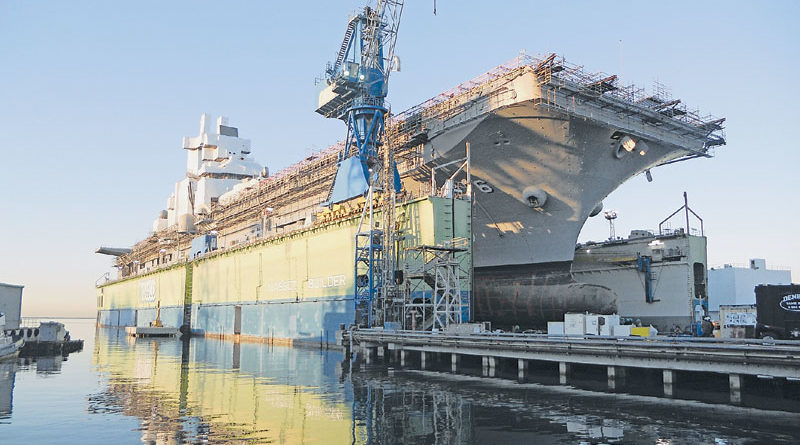 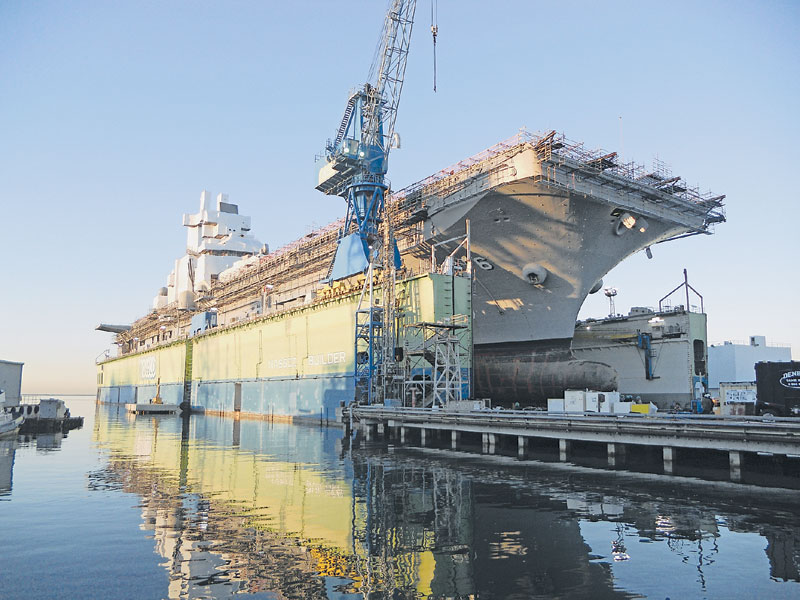 SAN DIEGO — After nearly 20 years since discussions began, the San Diego Regional Water Quality Control Board has ordered a massive cleanup of San Diego Bay, to remove an estimated 143,400 cubic yards of toxic sediment. The board’s decision was unanimous.

The cleanup at the shipyard site identified in the board’s decision could begin this fall, depending on the appeal process undertaken by the agencies and companies named as responsible for the cleanup. The cleanup project is estimated to cost $70 million and would take more than three years to complete.

The 21-acre area earmarked for cleanup has a history of ship building and repair. It is adjacent to properties leased by BAE Systems San Diego Ship Repair and the National Steel and Shipbuilding Company in the area north of Sampson Street.

“This project is the largest single sediment cleanup project ever undertaken in San Diego Bay and is an important component in protecting water quality in our region,” said James Smith, assistant executive officer of the San Diego Regional Water Quality Control Board. “The San Diego water board expects that compliance with this cleanup and abatement order will restore and protect beneficial uses of San Diego Bay for aquatic life, aquatic-dependent wildlife and human health uses.”

“The regional board should be applauded for finally acknowledging this pollution and the harm it causes to human, environmental and economic health,” said Jill Witkowski, legal director at San Diego Coastkeeper. “It’s about time that we make those responsible for the pollution clean up their mess.”

The cleanup order is the largest to date issued by the Regional Water Quality Control Board, but it paled in comparison to the 885,000-cubic-yard cleanup that was originally planned at the shipyard site. Over the years, debates, public meetings and further studies have led to the compromise that was finally approved.

“Right now in San Diego Bay, people take a significant risk when it comes to eating the fish that they catch from the bay,” said David Gibson, executive officer of the San Diego Regional Water Quality Control Board. “These pollutants go back more than 20 years, and they include PCBs, mercury, lead, zinc and polyaromatic hydrocarbons.”

While applauding the ruling, Witkowski said she believes the Regional Water Board’s cleanup order does not go far enough. Mercury pollution will remain prevalent in San Diego Bay, she said.

“The best way to illustrate the gravity of this situation is to look at mercury levels in the bay,” Witkowski explained. “Currently, the regional board found mercury levels in San Diego Bay that are unsafe for human and environmental health. But given the loopholes in this cleanup plan, the cleanup will be considered a ‘success’ even if the mercury level (after the cleanup) is exactly the same as it is right now.”