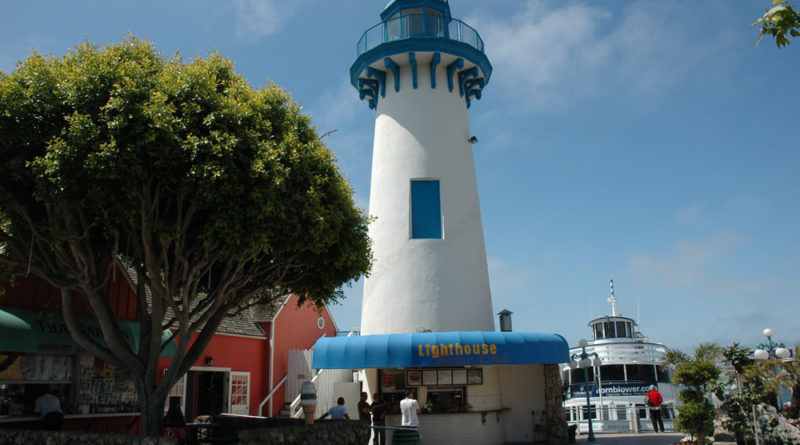 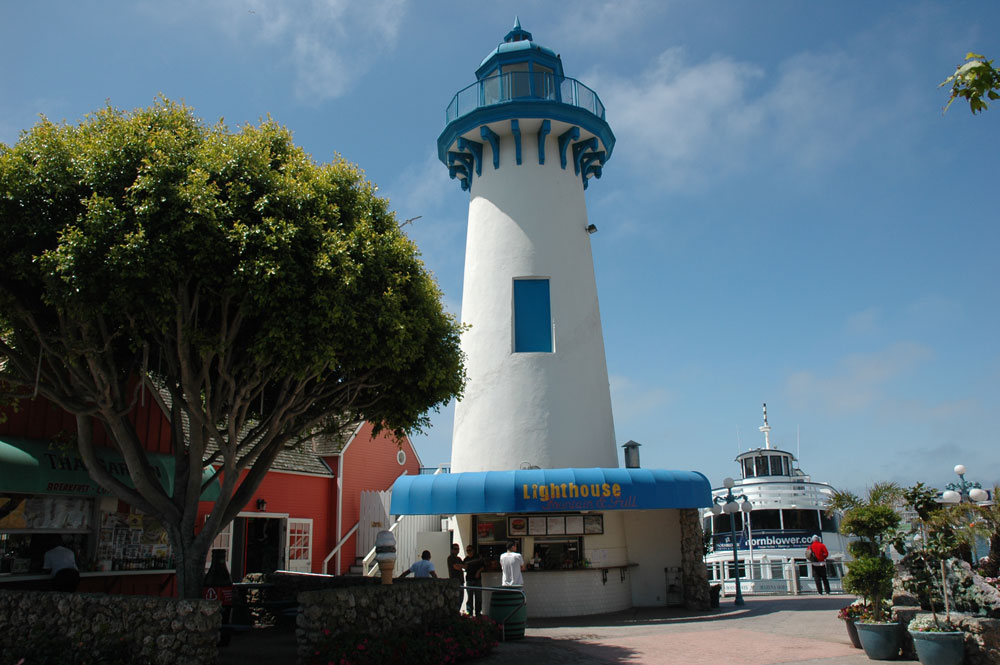 The initial design—initiated by Knabe—to relocate the current boat launch ramp and storage facility from parcels 49M/R/S to the area occupied by Fisherman’s Village, a nearly five-decade old district, caused an outpouring of indignation and disbelief among area boaters and residents.

“After a study conducted by a consultant and reviewed by the U.S. Coast Guard deemed the move to be safe, I felt it was appropriate to introduce the idea into the visioning process for public discussion,” Knabe said. “It was meant as a point of departure for a broader discussion. It was not a direction and it was never a done deal. Somehow that got lost in translation.”

During a May 28 Small Craft Harbor Commission meeting, boaters and residents of the community expressed their frustration over the designed Visioning Plan and boat launch reconfiguration—a move which reportedly would have cost $8 million.

Had the suggestion moved forward, the current boat launch would have been transformed into a visitor-serving commercial retail destination.

“I want the public to know that I’ve listened to you and I’m removing the idea of relocating the public boat launch from further consideration in the visioning process,” Knabe said. “The process itself will continue, and I encourage you to continue your involvement, because it does make a difference.”

The Visioning Plan includes four separate districts, including a residential district, Marina Beach, Visitor’s Row and Boater’s Way. The county will need a recommendation from the Regional Planning Commission for their approval, as well as an approval from the Board of Supervisors to continue the process.

Fisherman’s Village was one of the key areas of the Visioning Plan under study. Owned by the county, but leased by Gold Coast Village, LLC and operated by Pacific Ocean Management, the village was constructed in 1965. While many agree the surroundings are in need of repair, the majority of shop owners and residents did not want the village removed.

“I am delighted that the county is not moving the boat launch,” said Plinio Garcia, owner of IndyPlush. “It was an illogical idea. I think that all the experts who spoke and all the boaters who spoke presented a clear picture of why that was not a good idea and, this time, logic, reasoning and the public’s outcry won. Don Knabe is a smart politician and listened to his constituents.”

Garcia said he is “cautiously satisfied” because the decision is far from over. If the boat launch were to have been moved, Fisherman’s Village would have likely been turned into a parking lot for recreational boater.