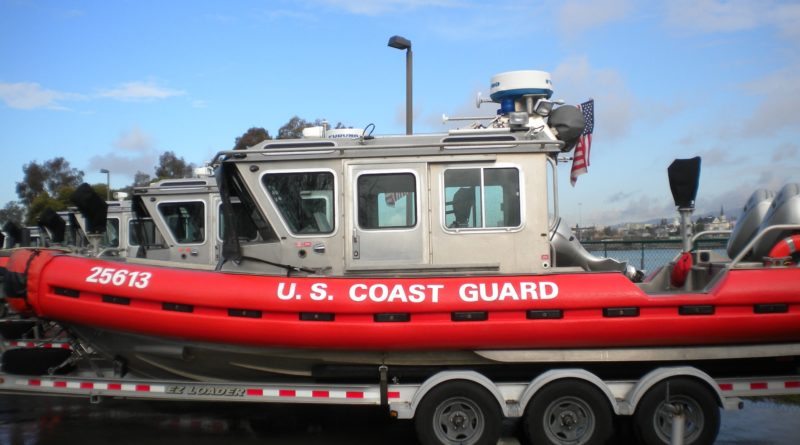 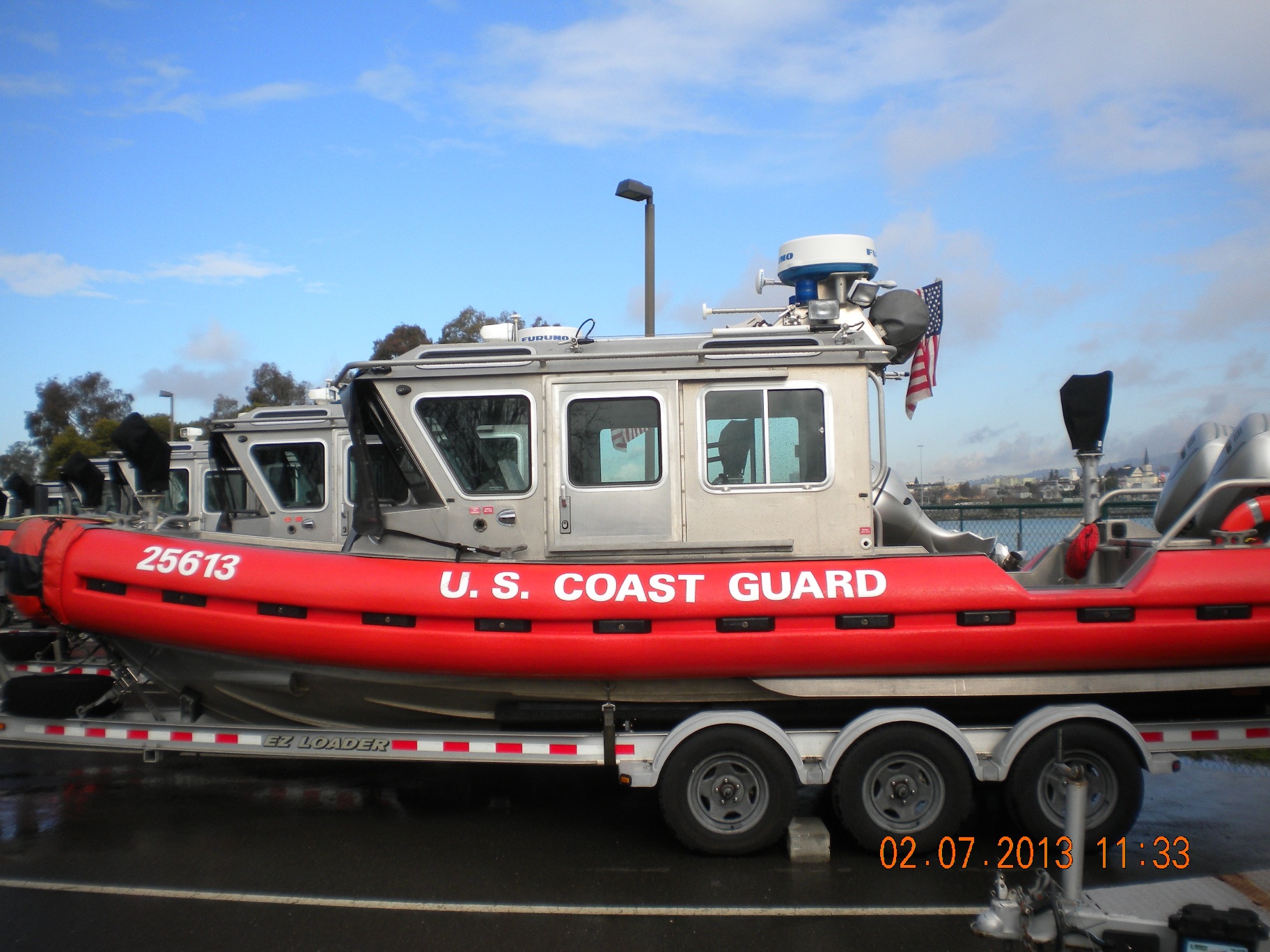 MARINA DEL REY — For years, the Los Angeles County Sheriff’s Marina del Rey Marine Patrol Station has been working with patrol boats the city had purchased in the 1980’s. The station retired one of the overworked vessels earlier this month and welcomed the newest member of the patrol’s fleet: a U.S. Coast Guard safe boat.

“We got a tip from the U.S. Coast Guard that they had awarded a new contract to replace all their 25-foot fast response boats,” said Sgt. Roger Wallace of the Los Angeles Sherriff’s Department Parks Bureau Transition Team. “A company called Metal Shark got the award; they’re replacing up to 600 boats worldwide.”

With the new boats coming in, the U.S. Coast Guard was in the process of sending each of their 2003/2006 model safe boats into the Federal Surplus Property Program, a surplus department for government goods.

Knowing that the antiquated boats at Castaic Lake and Pyramid Lake were in dire need of being replaced, Sgt. Wallace decided to try and purchase the Coast Guard’s vessels at a discounted price.

But first he had to confirm that the vessels were being sold. Sgt. Wallace spent his mornings searching the Web for safe boats.
“I’ve been doing it for six months; it doesn’t take long, 10 minutes of my time,” he said. “If I find something, I wait till a more appropriate time, about 7 a.m., to call the office and report the opportunity.”

So far Sgt. Wallace has managed to purchase three U.S. Coast Guard safe boats. One boat is currently being used in Lake Pyramid, the second is going through testing and set to be on the water in January on Lake Castaic, and the third is awaiting an engine before being used in Marina del Rey.

“It’s an outstanding patrol platform. We use them on inland water but we can deploy them offshore too,” Sgt. Wallace said. With 175-mile fuel range, the vessels can be utilized for offshore emergency incidents.

“It’s a good boat,” said Kevin Nelson, a deputy diver with the Los Angeles County Sheriff’s Department. “It’s great in the ocean, performs very well out there but obviously we don’t have 6-8 foot swells here on the lake.”

The Coast Guard removed the outboards but the county was able to use the motors from the retired patrol boats in the new safe boats.

“The goal would be to get five of these vessels,” Sgt. Wallace explained. “The ultimate goal would be to have two at each lake then one at Marina del Rey. Then when one goes out of service we’d have another one at all times.”

While Sgt. Wallace maintains his morning ritual of finding and purchasing the vessels before anyone else can, the process isn’t always easy, he said.

“Where it gets a little tricky is that federal agencies have priority then state and local. And even local agencies have to go through a state representative,” Sgt. Wallace said.

Presented with the Fiscal Sustainability Award from the County of Los Angeles Board of Supervisors on Jan. 14, Sgt. Wallace intends to standardize the boats to ensure their parts are interchangeable.

“The ultimate goal is with the standardization of the fleet when a boat’s motor goes down we can switch out and be out of service maybe a day,” he said.