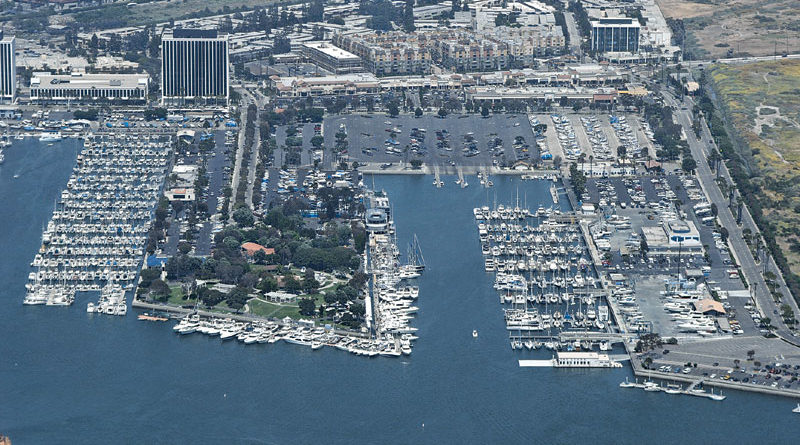 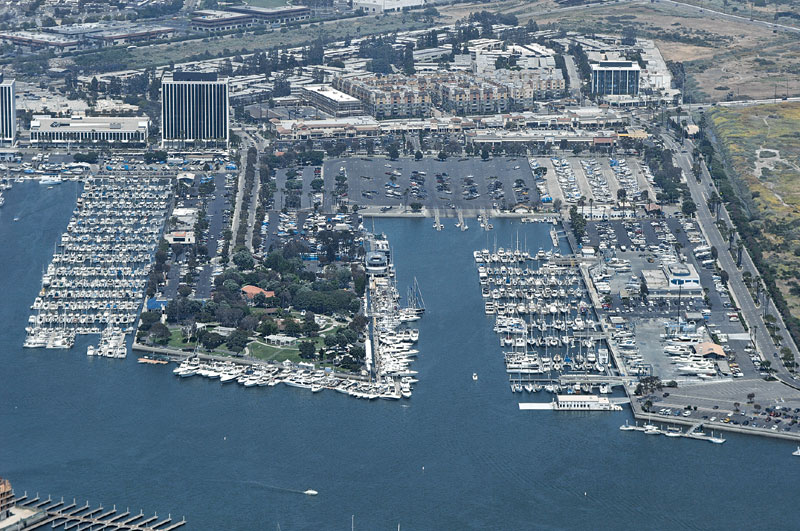 The dock site, located at the end of Mindano Way on the marina’s Parcel 48 and EE, will offer 44 transient boat slips to replace the current 33, accommodating vessels from 26 to 80 feet in length. Larger boats will be able to side-tie along the planned 300-foot dock space that will be constructed, as well.

Construction should begin in October and is expected to take 12 months to reach completion. The park is to remain open through the duration of the construction phase.

The purpose of the project is to replace the current 25-year-old dock system, which Los Angeles County Department of Beaches and Harbors officials stated was an outdated and aging system in need of an upgrade.

“It’s an improvement that the boaters have been asking for a very long time,” said Santos Kreimann, director of the Department of Beaches and Harbors. “We’re addressing the needs of the boating community.”

Funding for the project is coming from Marina del Rey’s Replacement Accumulative Capital Outlay Fund, covering $4.1 million; and a $1.3 million Fish and Wildlife National Boating Infrastructure grant, approved by the Board of Supervisors in January.

In addition to the 44 reconfigured guest slips and the 300-foot-long side-tie dock capable of accommodating up to 10 30-foot boats, a 120-foot dock will be constructed for use as the Marina del Rey Waterbus landing and as a boat sewage pumpout dock. There will also be a 142-foot side-tie dock in front of the boathouse area and a 140-foot side-tie dock for four-hour transient berthing.

The project will include repairs and upgrades to landside utilities — including water, fire protection, power and sewer lines — and the installation of a portable head dump facility at Marina del Rey’s public launch ramp area.

While the expansion of public boating facilities in the harbor is a welcome sign to most boaters, some view the dock replacement as unnecessary when compared to the needs of other areas in the harbor.

“These are some of the best docks in Marina del Rey, and we’re spending $5.4 million on this project,” said John Nahhas of the Boating Coalition. “It’s a complete abuse of public money needed for capital improvements in our harbor.”

But Kreimann noted that the dock replacement plan is the type of project that most boaters have been asking for.

“We’re reconfiguring some of those dock areas to provide more access for the boating community, as well as reconfiguring a portion for an expanded dock — to provide more of the paddleboat storage facilities and kayak facilities that Mr. Nahhas is suggesting we need,” Kreimann said. “It’s a good thing, it’s a positive thing and it’s a step in the right direction.”

Supervisor Don Knabe, whose district includes Marina del Rey, noted that the replacement of the Burton Chace Park public docks is something the boating community has been looking for.

“These docks are in really bad shape, and it’s the number one complaint that we get from boaters about all the docks out there,” Knabe said. “It’s a good expense. It’s a major project of renovation.”

The project will be designed by Novato-based Noble Consultants Inc. — and a bidding process will commence for the construction contract, once project approval has been granted by the Army Corps of Engineers, the California Coastal Commission and the Regional Water Quality Control Board.

The new dock area is expected to encompass the same footprint as the existing dock system, and it will be upgraded to meet current requirements from the county and the Americans with Disabilities Act for public marina facilities.

According to Department of Beaches and Harbors marketing division chief Carol Baker, the department is not anticipating an increase in slip fees on the new docks.

Current overnight rates at the Burton Chace docks are $1 per foot, per night, with a minimum fee of $8. A $30 deposit is required to obtain a key card that allows access to the locked docks and the shower/restroom facilities for boaters. There is no fee for using the four-hour transient docks.