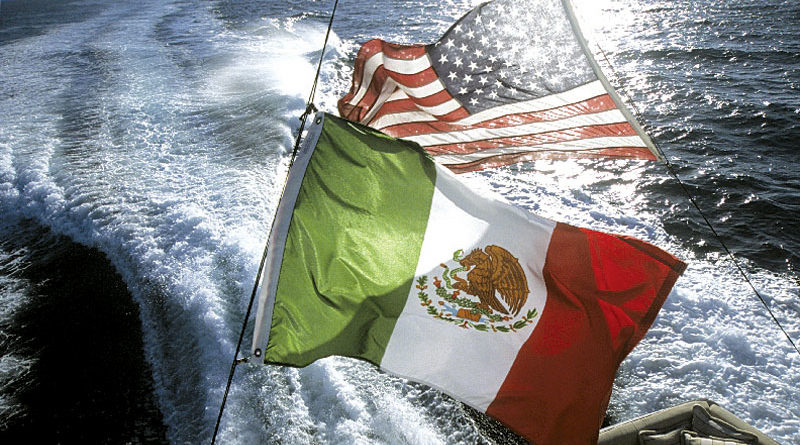 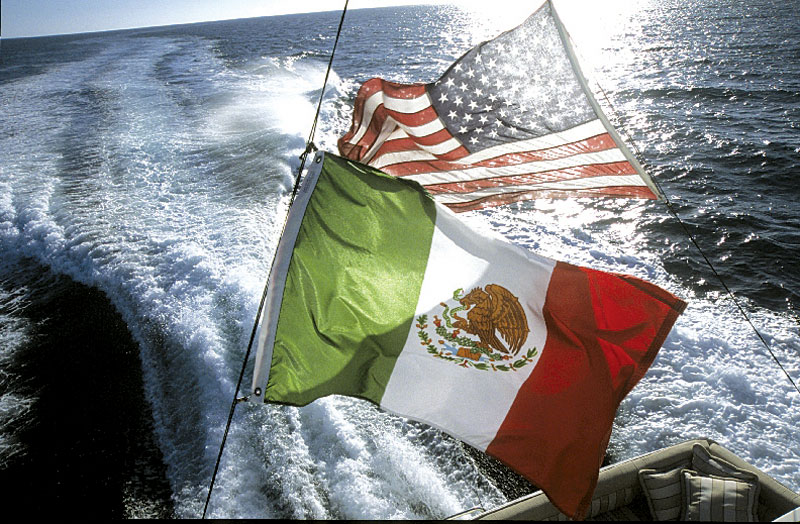 Boaters heading into Mexican waters in search of tuna and yellowtail should bring their passports along with their favorite jigs, as the Mexican navy has begun increased on-the-water inspections of U.S. boats in an effort to control drug smuggling off the nation’s coast.

Arturo Martinez, deputy director of visitor assistance for the state tourism office of Baja California, said that the enforcement is an effort by the Mexican navy to deter drug smuggling operations.

“Mexican immigration law requires that all persons bring with them their valid passport or passport card — not only to come into Mexico, but for returns to the U.S.,” Martinez said.

According to Martinez, the law has been in place for years, but the recent on-the-water enforcement so close to the U.S.-Mexico border appears to be new. Many times, boaters out of San Diego fish along the border, crossing it to chase breezing fish moving down the coast.

Earlier this month, Costa Mesa boater Barry McKay said he was fishing just south of Los Coronados islands in Mexican waters, within three-quarter-day range of San Diego, when he was stopped and boarded by Mexican navy officials. They asked for his passport, fishing license and a signature stating he was the captain of the vessel.

During the encounter, McKay claims the Mexican navy vessel rammed his boat, causing damage, and that has him wondering whether he should attempt to fish in Mexican waters again.

McKay, who immediately contacted the U.S. Coast Guard upon his return, said that officials are looking into the incident, but didn’t believe there was much they could do about it.

Coast Guard Lt. Sean Groark cautioned that boaters who cross the border should be aware they are in foreign waters, and they must adhere to the Mexican navy’s regulations.

“It’s their waters, basically. It’s not like we can just say ‘stop it,’” Groark said.

So far, Gary White of Fisherman’s Landing in San Diego said he had heard rumors of increased inspections and boardings of private and charter sportfishing vessels going into Mexican waters, but hadn’t seen any in the landing’s fleet.

“We work closely with Mexico, we have a good working relationship and, right now, we are exempt from the passport issue,” White said. “But boats that touch foreign ports, like Ensenada and Cabo San Lucas, are required to have passports. As long as we are not going to port down there, we aren’t required to carry passports on board.”

For private vessels, Martinez warned that boaters fishing near the border should carry their passport and Mexican fishing license with them, as they are subject to the rules and regulations in place and could be subject to inspection and boarding by the Mexican navy.

Information on applying for and obtaining a U.S. passport can be found online at travel.state.gov. The typical lead time for getting a passport is four to six weeks, but expedited service is available for a two- to three-week lead time. If you have a trip planned within the next 14 days and cannot wait that long, visit the Los Angeles expedited passport service location at 9911 W. Pico Blvd., Suite 103.

One thought on “Mexican Navy Says It Will Check U.S. Boats”