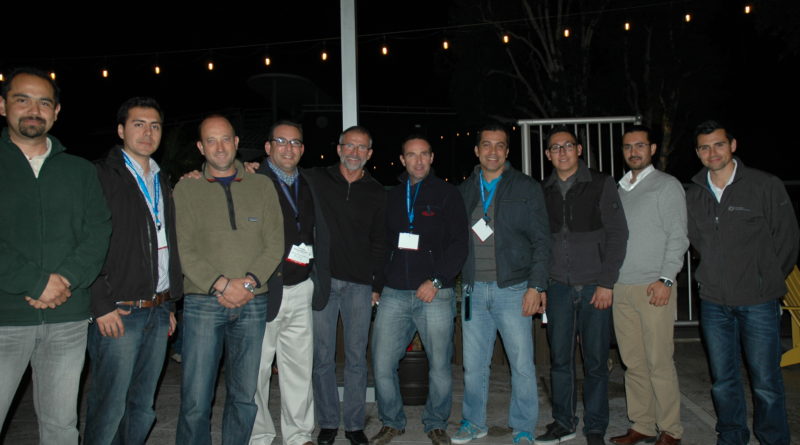 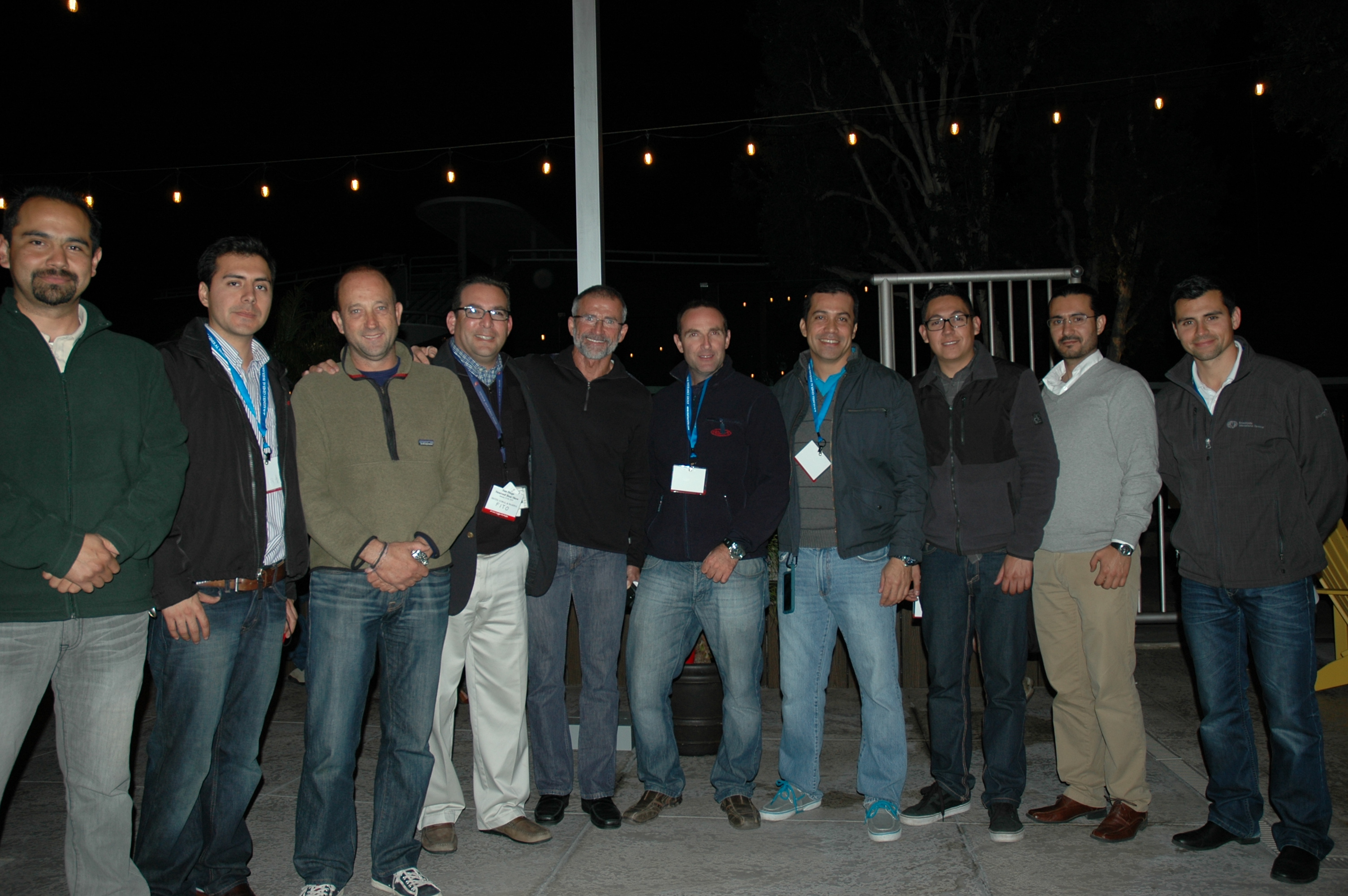 SAN DIEGO — As of last week, 31 of the 338 boats that were impounded by agents with a new sub agency of Mexico’s Tax Administration Service (SAT) in December 2013, have been released to their owners, said Fito Espinoza, dockmaster for Marina Coral in Ensenada. The news came during a special announcement held during the San Diego Sun Road Boat Show on Jan.24.

Representatives from five Mexican marinas, a member of the Mexico Tourism Board, and Cris Wenthur, an attorney that has represented victims of the recent impounding, spoke during the information session.

“Today we had a visit with the SAT in Marina Coral, and they verified information and told us that as early as next month we’ll have boats liberated to their owners throughout Mexico,” Espinoza said. “We are expecting that for the people that didn’t have permits in place, there’s a possibility that they will have to pay a fine.”

The amount each fine would cost is undetermined.

For most boaters, the reasons their boat was impounded wasn’t because they didn’t have permits, but because they either lacked a hull identification number (HIN) on the exterior right side of their stern, or it didn’t match the HIN on their temporary importation permit (MTIP), Wenthur said.

“The new MTIPs are computerized so it is easy for the government to check if it’s valid,” he said.

A major point of confusion lies in the MTIP application form, which asks for a vessel’s vehicle registration number (VIN) as opposed to its HIN, Wenthur said. Mexican officials mistake the VIN for the HIN, which American vessels are required to display (in the U.S.) on the right cab rail of their vessel. When they see that the number does not match the official number on the boater’s MTIP form, agents infer that the boat lacks proper registration.

“There’s a Band-Aid solution and then there’s the real solution,” Wenthur said.

The Band-Aid solution is for boaters who will be going to Mexico in the future to print plates of their VIN and attach them to their cab rail, he said.

“I ran this idea by Tim Skuby (Director of U.S. Coast Guard National Vessel Documentation Center); the Coast Guard is not too excited about it,” he said, explaining that the agency believes it will cause confusion in the U.S., where boaters are expected to have their HIN displayed.

“The real solution is for boats that do not have an HIN to immediately apply for one with the Coast Guard Boating Safety Division, then have that put on plates under the right cab rail, then cancel and replace their existing MTIPS to match the new HIN,” Wenthur said.

“We had more than 90 million visitors last year and the issues were minimal,” said Alejandro Habif, chief operating officer for the Board of Mexico Tourism based in San Diego. “This issue is extraordinary. Of course when you arrive to another country you need proper documents.

“The boats were not taken somewhere but there were some issues at the time the boats were inspected and we needed to follow the laws,” he continued. “We will continue to speak to authorities here so that they can communicate to boat owners what it is they need when they come here.”

For future travel into Mexican waters, there are four things that all boaters should have, Wenthur said: registration (or a letter that states your registration is in process), proof of insurance, an apostilled certificate of formation, and a notarized vessel usage authorization.