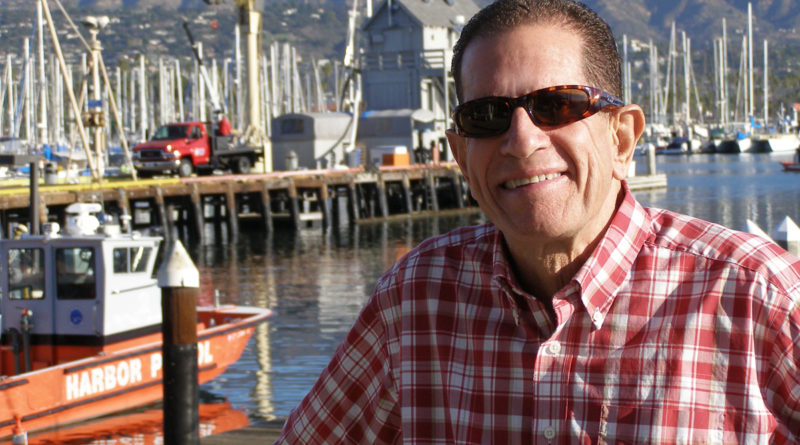 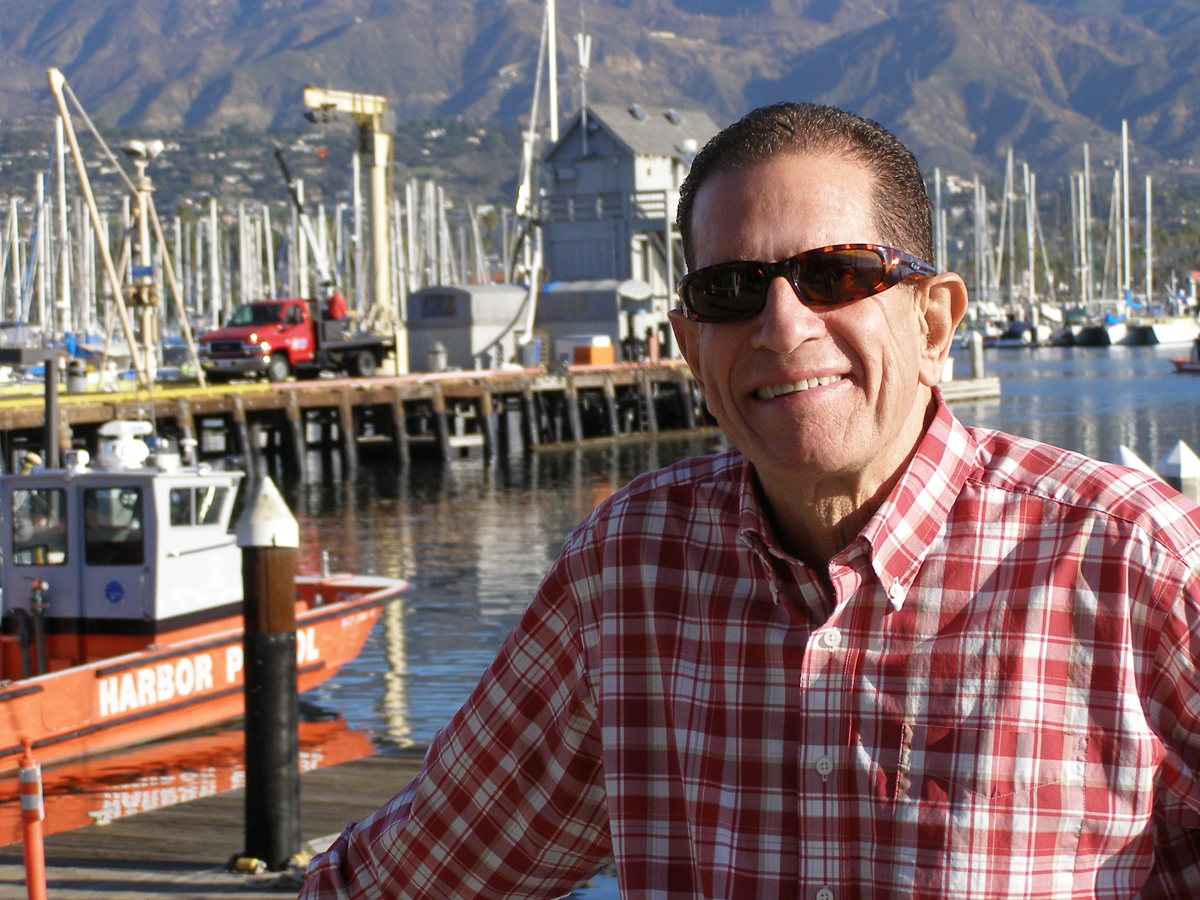 Mick Kronman is a Santa Barbara local who has seemingly always been on the water. He’s served as Santa Barbara’s harbor operations manager since 2000, and he works as an avid consultant on marine environmental projects. His dedication led the California Harbor Masters and Port Captains Association to recognize his work and research, naming him Harbor Master of the Year in 2009. Kronman continually works to update local policies and municipal code ordinance sections pertaining to the harbor.
The Log: How long have you been a boater? Do you have any other ties to the water?

Mick Kronman: I was a commercial fisherman for 10 years. I fished commercially in Santa Barbara from a 32-foot plank-and-frame wooden boat called the Six Bros. I sold it a while back. It’s still in the harbor, but has since been converted to dragging. Nowadays, I’m my favorite kind of boater: I don’t own a boat, but I have plenty of friends that do. I also like free diving and spearfishing. The deepest I’ve gone is 45 feet. I was pretty good with the pole spear, when it came to calico bass. I’m basically a breath-hold hunter with a Hawaiian pole spear. The biggest fish I’ve caught with the spear was a 22-pound sheep head. I did catch a 9-pound calico bass — biggest calico I ever caught.

How long have you lived in Santa Barbara? What’s your favorite thing about the city?

Ever since I went to college here in the late 1960s. I went to the University of California, Santa Barbara and graduated in political science — then, I went fishing. I love the Mediterranean climate and the ambience. It’s one of the loveliest cities I’ve ever had the pleasure of living in or working for.

What is your favorite aspect of boating?

My favorite aspect of boating starts with getting away from all the hectic activities of city, and the feeling of solitude one gets on the sea. But my ultimate favorite (aspect) is fishing — always has been, always will be. These days, I prefer calm water, good friends and hot fishing. Ultimately, I prefer catching more than fishing. I fish at the (Channel) Islands and down the coast. Occasionally, I’ll dip down to San Diego and do a tuna trip.

What does your role as harbor operations manager entail? How long have you held the position?

I manage the Operation Division of the Waterfront Department. That includes the Harbor Patrol and everything to do with our 1,140 slips. Harbor Patrol consists of 10 sworn officers and a patrol supervisor. I manage that group and work closely with the supervisor. I’m very proud of our patrol staff: I consider them one of the best in the state, but I’m biased. I work with our administrative department on slip transfers, slip assignments, and everything to do with slips and slips management. Here in Santa Barbara, slip demands are widely larger than what we can provide, so there’s a lot to manage.

How long have you worked for the harbor? Have you held any other positions based around boating and the ocean?

I’m in my 14th year. I worked for National Fisherman magazine for 18 years. For the majority of that time, I was the Pacific Bureau chief. I worked with wonderful people and covered 33 different fisheries along the coast, providing me with invaluable material — most of which I used for a book I recently published, on Oct. 12 of this year: “From Hooks to Harpoons, the Story of Santa Barbara Fisheries.” It was published by the Santa Barbara Maritime Museum. We ran 200 copies, and sold out in a month. We’re doing some fundraising for a second printing. I’m not making anything off of this; all the proceeds go to the museum. If you’d like a copy, contact Greg Gorga, executive director of the maritime museum, at ggorga@sbmm.org.

What is your proudest achievement while working for the harbor?

Being co-architect of our Clean Marina Program, which was established in 2002. It involves a range of boater accommodations and environmental enhancements on the waterfront, so that we can remain on the cutting edge of environmental protection. That and reinventing the Harbor Festival, with help from my management colleagues. We moved it from spring to fall, and featured it around the lobster season opener. It’s on the second Saturday of every October. Thousands of people visit every year and pick lobsters right from tanks — (and ) 40-plus craft vendors and several nonprofits take part. It’s a team effort and our biggest planning challenge of the year, but also very rewarding.

What are your goals for the future of Santa Barbara Harbor?

The harbor is arguably the crown jewel of the city; it’s a point of entry. My goal is to polish the facets of this jewel and maintain a balance between fishing and recreational boating, and help maintain the highest standards of customer service for locals and visitors alike. I want to maintain the status quo. It’s a lot of work, and we think the status quo of Santa Barbara is pretty good.
What is the weirdest thing you’ve ever witnessed in your time with the Harbor?

About 10 years ago, maybe a little more, some homeless guy came down in the middle of the night and got on board and started up one of the 80-foot dive boats called The Conception, and stole it. He ping-ponged his way out of the harbor, put a hole in a trawler on his way out, drove all the way to Vandenberg Air Force base and left the boat on the rocks. He was caught wandering down the beach — and he spent some prison time. I’ll never forget the photos: The boat’s pilothouse was covered in Kit-Kat wrappers. Apparently, he got into the storage supply and ate candy all the way to the base.

A few years ago, a show horse broke free of its handlers and swam out to sea, down the coast a little ways. We rescued it with a patrol boat, and side-towed him all the way to shore. We’ve had some amazing saves, including humans, but this is the most remarkable one I’ve ever seen. He was returned to full health.

Those are just a couple incidents that come to mind, but the most interesting aspect of this job is that it’s never the same two days in a row.