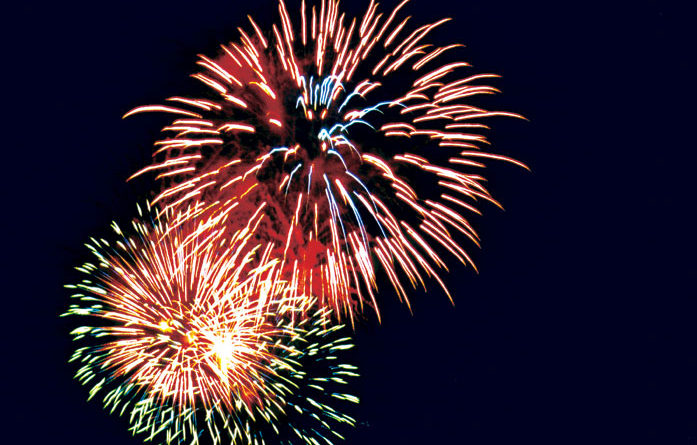 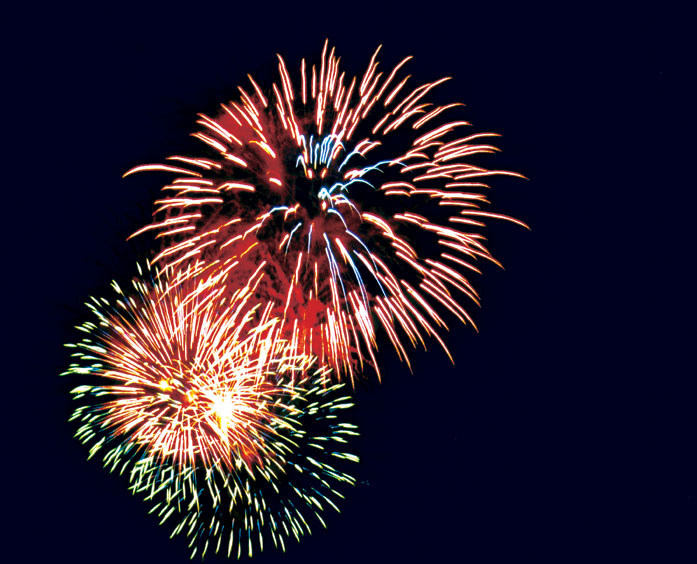 MISSION BAY — Members of Mission Bay Yacht Club have launched a fundraiser to help bring back a traditional on-the-water Fourth of July fireworks show. The event entertained Mission Bay boaters for 30 years — until it went dark in 2012.

Last year marked the first year that the show did not run, and club members are determined to make sure fireworks light up the sky this summer.

Until last year, Mission Bay residents gathered on nearby beaches and on the water for the annual Independence Day fireworks show over Sail Bay. However, a lack of corporate sponsorship and funding resulted in no show for 2012.

“The show is enjoyed by everyone on Mission Bay,” said David Tillson, a Mission Bay YC member. “It’s such a great tradition that I would hate to see go away.”

Tillson, along with other Mission Bay YC members, is leading an effort to raise $25,000 by May 14 — enough to bring back the much-beloved holiday event.

The price tag covers renting a barge for the fireworks launch, purchasing fireworks and securing all the necessary permits. Club members will volunteer their time to handle the logistics of the show, including coordination leading up to the event and managing the on-the-water safety perimeter during the show. Mission Bay YC will coordinate with law enforcement agencies to ensure the safety of spectators both on the water and on shore, Tillson said.

“It’s great to see friends and family come together and sit on the shores of Mission Bay to watch this show,” he said.

The show’s history dates back to 1983, when the city’s Parks and Recreation Department contacted then-Mission Bay YC member John Leppert to help run the show. At that time, the city provided $2,500 for the show, with the club raising additional funds.

In 1987, the club was required to relocate the show from the corner of its property to the bay, which brought on an additional cost of paying for the barge needed for fireworks launches. Leppert died in 2001; however, the club continued the event, working to attract new sponsors.

Last year, a difficult economy and talk of increasing regulation of local waterfront fireworks led the Mission Bay fireworks show to experience its first year without a sponsor. But club members are determined that the show will go on in 2013.

For the past month, Tillson and other yacht club members have been spreading the word by passing out postcards and “Bring Back the Show” flyers at local businesses. Fundraiser supporters should also know that they will not be charged if the club does not meet its overall funding goal to produce the 2013 event.

Approximately $550 had already been donated for the event at press time.

“The more money we raise, the longer and bigger the show will be,” Tillson said.

Donations for the Mission Bay Fourth of July fireworks show can be made online at indiegogo.com/projects/mission-bay-fireworks. For more information, visit missionbayfireworks.org.