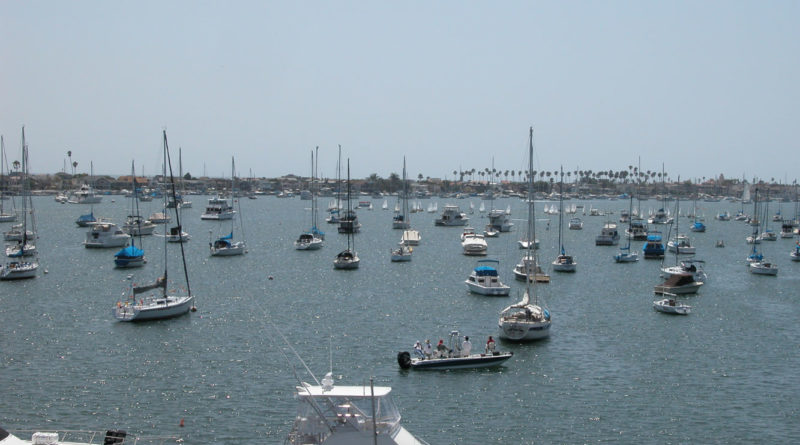 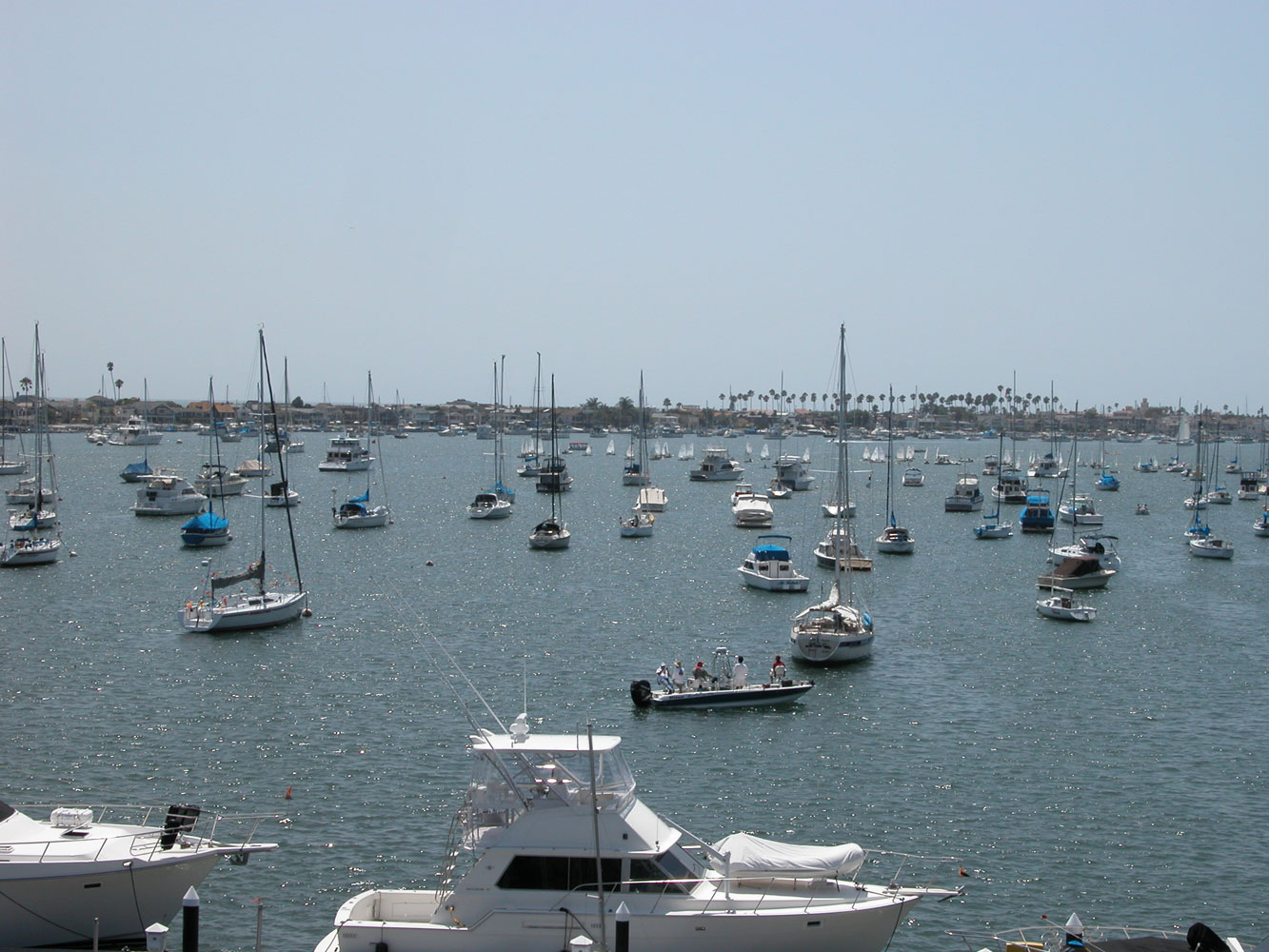 “The council directed us to survey the mooring permittees on their views on the project and also the waterfront home owners,” said Harbor Commission Chairman Brad Avery, who chairs the Multiple Vessel System ad hoc committee. “It’s really important we get input on this.”

The city, which has examined the option of spending $248,000 on the construction of six floating docks in the harbor, requested a questionnaire be delivered to all interested parties to determine the feasibility of the system. Harbor Resources made the survey available at tinyurl.com/kwhhsbd and notified potentially impacted citizens via postcards in the mail.

“My goal will be to give people maybe two or three weeks to respond,” Harbor Resources Manager Chris Miller said. “We’ll analyze those results and bring it back to council, probably the second meeting of September. Then the council will decide whether it’s worth it to proceed based on that feedback.”

The proposed floating docks are 50 feet long and 6 feet wide, capable of mooring two vessels on either side and will be equipped with sea lion deterrents.

“No additional boats are being proposed to occupy these floats,” a letter accompanying the survey said. “Rather, the intent is that two existing boats within the mooring field will use the same float and be tied on either side.”

The harbor is currently home to more than 500 double-point moorings. A potential pilot would begin summer of 2015 depending on the results of the survey.

Miller added that once the surveys are completed, staff will post a detailed report online for public viewing outlining the results. Respondents are also encouraged to submit comments via email at HarborResources@newportbeachca.gov.