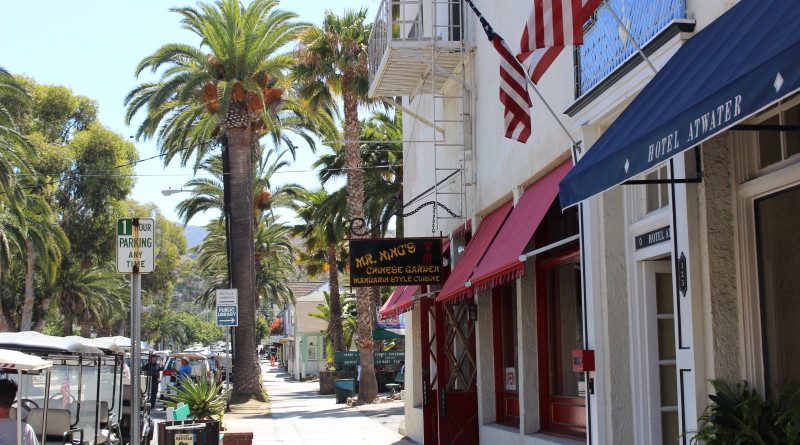 Mr. Ning’s Chinese Garden, the only Chinese restaurant in Avalon, will remain open until November.

The Log previously reported the restaurant’s plans to close in early 2017. Those plans have since changed as the owners decided to postpone the closing of their restaurant … and their retirement.

“Mr. Ning’s is scheduled to remain open through summer of 2017,” Jim Luttjohann, president and CEO of Catalina Island Chamber of Commerce and Visitors Bureau, confirmed.     “Hotel renovation has been moved back to avoid impacting the 2017 tourist season, both in terms of construction activity and reduction of the city’s overall room inventory,” Luttjohann stated.

Postponing the closure of Mr. Ning’s coincides with construction of Hotel Atwater being delayed until November. Construction was originally planned for February 2017.

Keeping the restaurant open until Hotel Atwater’s renovation begins later this year was a decision made to benefit Catalina Island residents and visitors during the summer months, island officials stated.