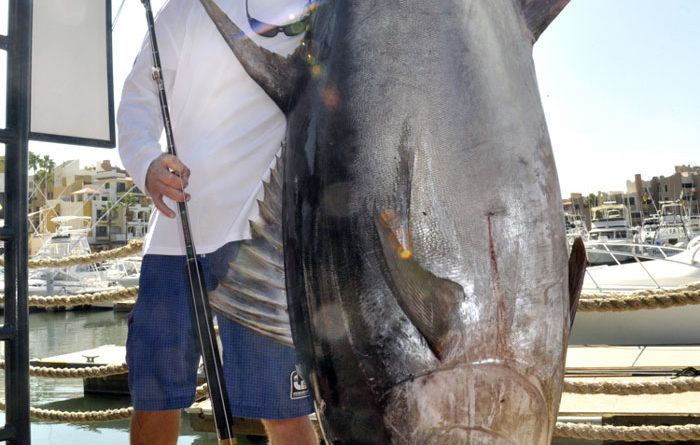 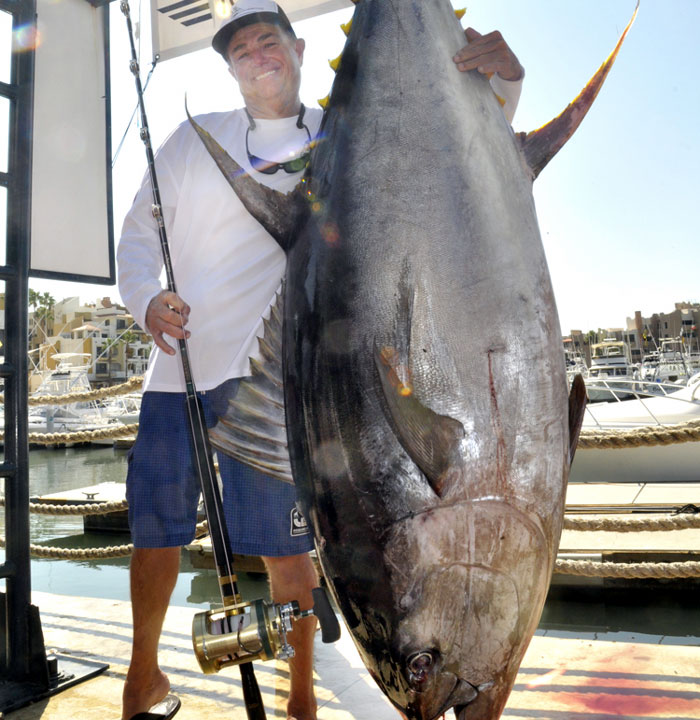 After an exciting yearlong contest, Mustad, the world’s largest-selling fish hook brand, will award a $1 million prize to a lucky angler at the Fred Hall Fishing Tackle and Boat Show in Long Beach — at 2 p.m. Thursday, March 7.

The contest was open to anglers in all 50 states — and to participate, anglers had to use a Mustad hook and be registered in the “Hook A Million” contest at least 24 hours in advance of fishing.

Potential cash awards for the promotion totaled $1.4 million for certified freshwater and saltwater state records and the first new world record. In order to be a winner in the contest, an angler’s catch had to meet specific contest rules, specified on the Mustad website.

To earn the World Record Category prize of $1 million, the angler had to follow the contest rules for reporting the catch to Mustad, and the fish had to be the first entry officially certified as a World Record by the International Game Fish Association (IGFA).

The IGFA has announced plans to present angler Guy Yocom of Dana Point with a World Record Certificate for his 427-pound yellowfin tuna. The massive fish was caught Sept. 18, 2012 out of Cabo San Lucas, Mexico on his boat, El Suertudo.  Mustad plans to award the $1 million prize immediately after the IGFA presents the official certification.

“All of us at Mustad would like to thank all anglers for your participation in the ‘Hook a Million’ contest,” said Magnus Gunnarsson, Mustad vice president, Americas.  “We are very proud to congratulate Guy Yocom on his fantastic accomplishment and are looking forward to presenting him with a well deserved $1 million prize at the Fred Hall Show.”

Both the 455-pound and 432-pound fish, although reported at higher weights, do not qualify under rules for IGFA world record consideration, but they are truly remarkable catches.