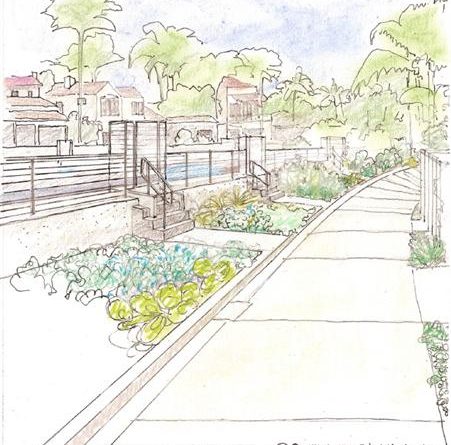 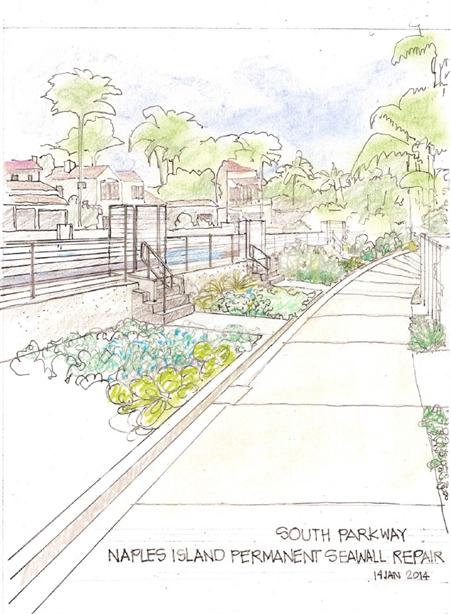 LONG BEACH—Residents of Naples, the compact island in Alamitos Bay, are prepping for the initial phase of repair to the dilapidated seawalls neighboring the area.

Scheduled to begin in August, according to Seawall Committee Chair Maureen Poe, the first phase of a reported six phase project will cost about $9.9 million. Improvements will include the maintenance of 1,000 linear feet of seawall located on the Rivo Alto Canal between the Ravenna and The Toledo bridges. In Phase 1, alterations will occur for the seawalls that are deemed “the most deteriorated.”

“Some of the Naples seawalls could collapse in a moderate earthquake,” Third District councilman Gary DeLong said. “Accordingly, it is essential the city moves forward without any further delays.”

Ford E.C. Inc. will contract the first phase of the project, and construction will take about six to eight weeks to complete.

According to a city report, in June 2010 Long Beach City Council approved $9.5 million in funding for the project. While tidelands funds will cover the project, money for the remaining five phases has not yet been obtained.

DeLong said several years of preparation and engineering studies went into establishing a repair plan for the seawalls. He added that residents are eager for repairs to begin.

On June 12, representatives from the city and Ford E.C. held a special meeting to outline the community’s concerns and answer questions about construction details, such as public access, vessel accessibility and more.

“The intent of the meeting was to introduce the residents to the contractor and construction manager and to respond to any questions specific to the construction of the phase one project,” Lopez said. “Some of the questions were related to work on the sidewalk and ride away area and the type of impact that the project would create. During the meeting, the city reiterated its commitment to work very closely with residents to minimize the construction impacts to the maximum extent possible.”

Poe countered that many residents in attendance were concerned with construction starting immediately, but added that any delays could negatively affect funding.

“If we delay we could lose the funds, the construction company, the permits and everything that we have worked so hard to put into place,” she said. “The walls are 75 years old and are collapsing. With the study completed by TranSystems that the city of Long Beach paid for, it was evident, once again, that the walls are in imminent danger of failure. Pieces of the wall can be removed with someone’s hand. We just can’t wait.”

She added that the Naples Boat Parade, held during the holiday season, may have to be re-routed due to the ongoing project.

The seawalls were built in the 1930s, according to a city report. A substantial earthquake in 1933 required the seawalls to be rebuilt after funding was acquired from the city, state and federal government. Poe added that the original seawalls, erected in 1905, were constructed of wood, but in constant need of repair.