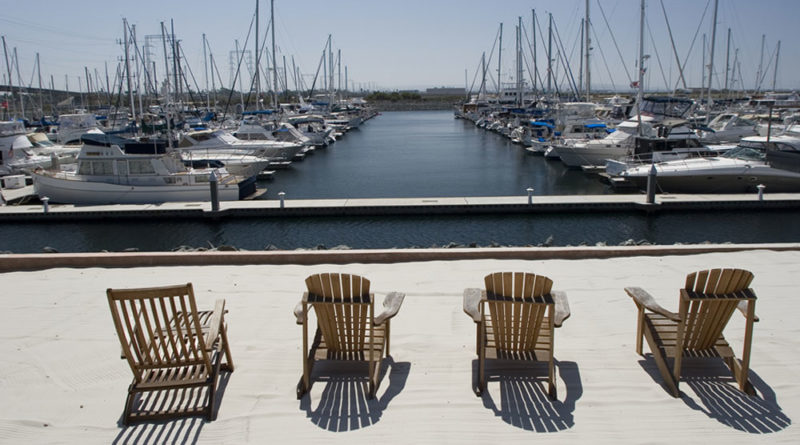 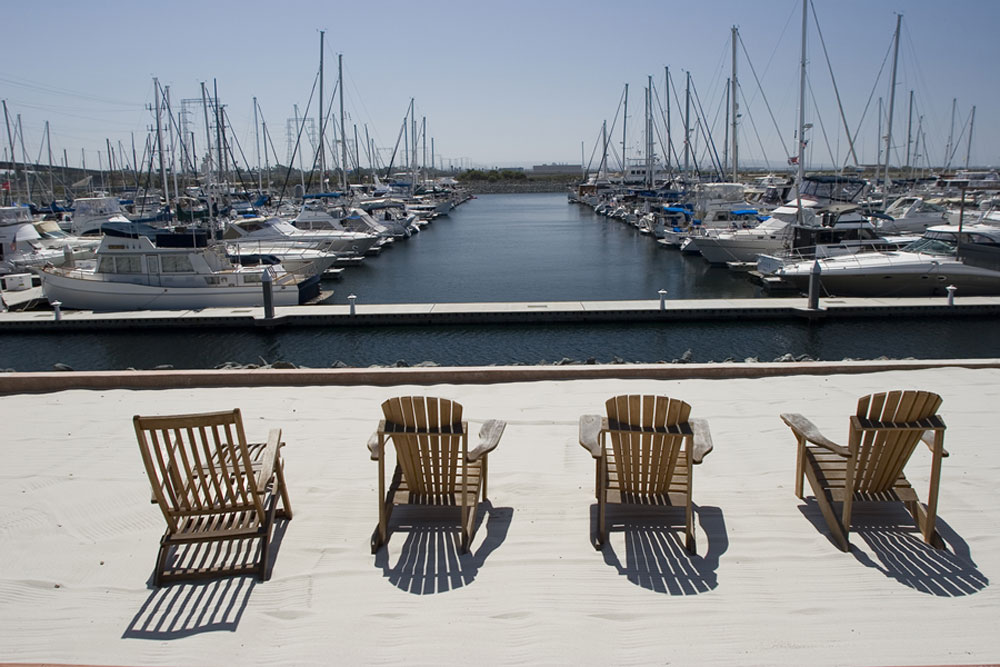 NATIONAL CITY — A planned presentation by the South County Economic Development Council (SCEDC) to discuss economic opportunities — including maritime activity — at a National City City Council meeting earlier this month was tabled. However, council members did discuss the Port of San Diego’s integrated planning process during their March 17 meeting at City Hall.

National City is primarily known as an industrial waterfront. However, the city wedged in between San Diego and Chula Vista does have a recreational boating presence.

Pier 32 Marina, which opened in 2008, features 250 boat slips, a fishing pier, and a boat launch ramp. When it became operational seven years ago, Pier 32 Marina was Port of San Diego’s first recreational boating harbor built since 1993. It is owned by GB Capital Holdings, which, according to the port, also owns Shelter Island’s Point Loma Marina.

He added National City is balancing its marina vision with the Port of San Diego’s integrated planning process.

National City began developing its marina vision for a 20-acre area surrounding the waterfront about five years ago. Since the municipality is one of five cities making up the Port of San Diego unified district, the National City Waterfront is governed by two regulatory agencies: City Hall and the port district.

About 7 of the 20 acres horseshoeing the marina is zoned for industrial use. Realizing the city’s marina vision and master plan would be a smoother process if the entire 20 acres could be developed without rezoning the waterfront, Raulston said, adding National City is trying to complete a resort master plan to increase visitor-serving uses.

At the same time, Pier 32 Marina’s operator submitted a proposal to develop the waterfront. The operator is currently refining its proposal to include uses within the marina’s industrial zone, Raulston said. A dry-boat storage structure could be included in the refined proposal, he added.

A waterfront adventure center is already in the works and would resemble a boat house. Once completed, the center would provide access to kayakers and small craft uses. Raulston said construction should be complete in August; the city is working on bringing in an operator.

SCEDC’s Cindy Gompper-Graves was scheduled to present maritime and other economic opportunities for National City at the City Council’s March 3 meeting. However, she was not able to attend the meeting; the presentation has not yet been rescheduled.

In the meantime, National City must balance its development of its marina vision and master plan with the Port of San Diego’s integrated planning process.

Port commissioners and staff have been developing a master plan update to guide development of the San Diego Bay waterfront for the next 50 years.

National City is included in the Central Bay — the area between Coronado Bridge and Sweetwater River — portion of the master plan update. While city leaders are working toward developing its waterfront as a visitor-friendly destination, the port’s master plan update focuses more on National City’s industrial presence.

“There are a number of issues to be addressed between the working waterfront and the adjacent neighborhoods,” a master plan update assessment report presented to port commissions last year stated. “The shipyards need for heavy truck and rail support has conflicted with the environmental concerns of residents and has limited the growth capability for the neighborhoods and the shipyards. These two needs are not exclusive however and the new master plan should address these issues frontally and directly.”

The assessment report, which was put together by HKS Urban Design Studio, pointed out National City “has limited access to the bayfront.”

“Over time this shore has become the heart of the working waterfront and many of the large berth Navy vessels,” the assessment report stated.

Follow The Log’s coverage of National City’s marina vision and how it will be balanced with the port’s integrated planning process.