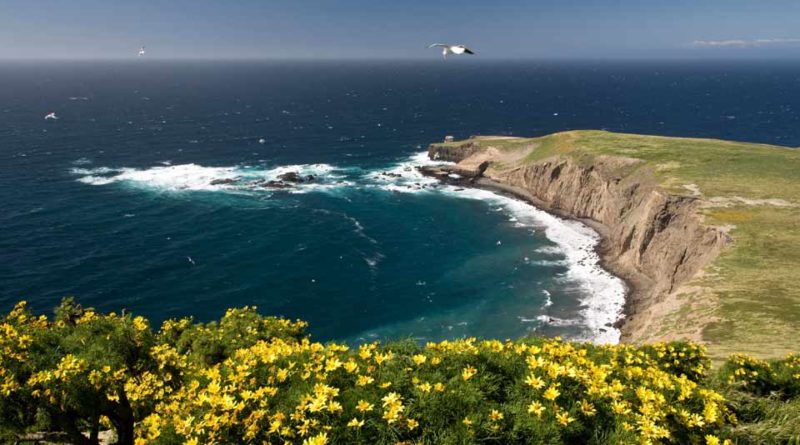 CHANNEL ISLANDS NATIONAL PARK — Santa Barbara Island has been re-opened and can be accessed by the public, according to the National Park Service.

Island landings will only be permitted at the rocky ledge adjacent to the boating dock, according to NPS staff.

“In order to ensure a safe landing, boaters will need to carefully assess the weather conditions, particularly the tide and swell heights, prior to landing in this area,” NPS staff stated in its announcement. “The dock remains closed and is not expected to be repaired in the near future due to the severe nature of damage that occurred with successive storms the past two winters.”

Santa Barbara Island, the smallest island in the Channel Islands National Park system, was closed to the public as park officials sought to stabilize local trails. The island’s trails were reportedly damage during last winter’s storms.

The island, located about 50 miles away from Ventura and 24 miles from neighboring Catalina Island, is one of the least visited in the Channel Islands chain.