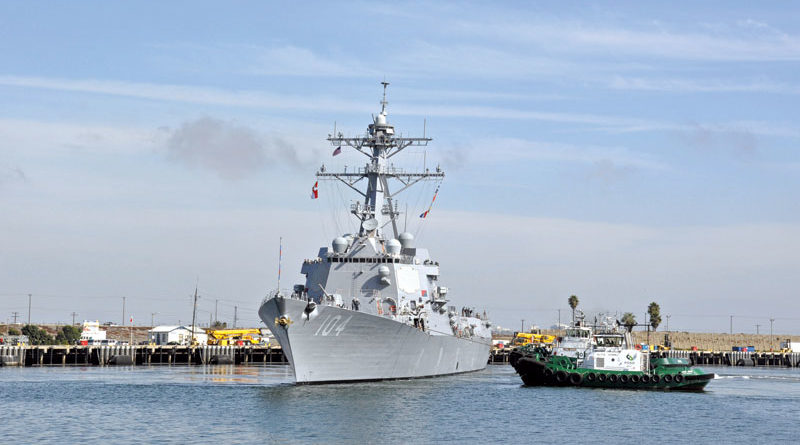 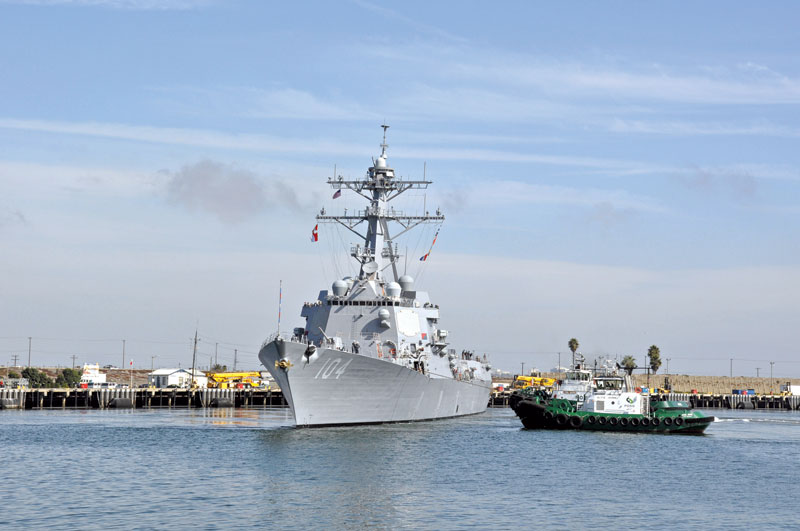 SEAL BEACH — Naval Weapons Station Seal Beach will significantly increase its security efforts March 19-24, as part of a nationwide security exercise.  As a result, boating access to Anaheim Bay, the entrance to Huntington Harbour, may be restricted or completely closed down during portions of these dates.

The exercise, called Solid Curtain-Citadel Shield 2012, is being conducted on naval bases and installations throughout the continental United States, and residents living near these bases may see increased security activity associated with this event, the Navy said.

According to a Navy announcement on March 9, Solid Curtain-Citadel Shield 2012 is not in response to any specific threat, but is a regularly scheduled exercise.

“The annual event was developed to enhance the training and readiness of Navy security personnel to respond to threats to installations and units,” the announcement stated.

Huntington Harbour boaters or visiting boaters in the area can call the Naval Weapons Station Status Line at (562) 626-6000 for access updates on Anaheim Bay. Live updates will be posted on the station’s Facebook page, which can be found by searching “Naval Weapons Station.”