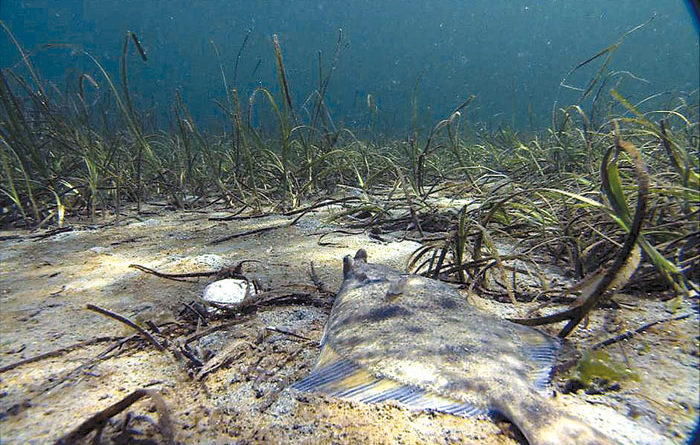 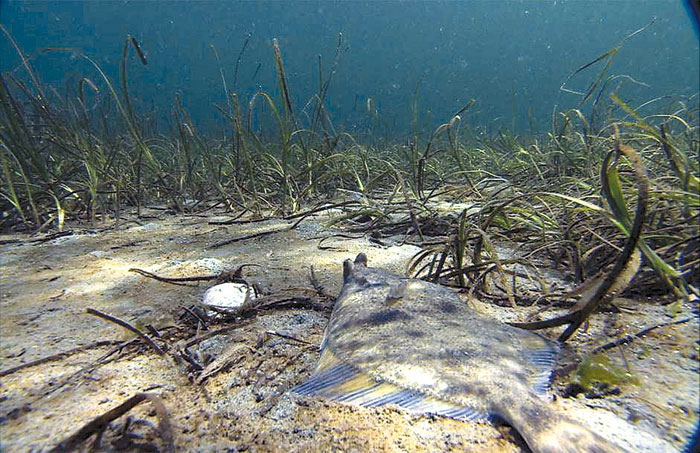 NEWPORT BEACH — Homeowners with docks — and boats — stuck in the sand may eventually find it easier to dredge under their private docks, following the Newport Beach City Council’s approval of funding to jump start the initial stages of acquisition for the 2014 Regional General Permit (RGP).

The council approved $100,000 in funding for the selection of a consultant, who will develop a sampling and analysis plan for sediment testing and permit submittals. The work will be completed during the remainder of this fiscal year, according to staff reports.

A key provision of the current permit — one that restricts dredging within 15 feet of eelgrass — has kept many boats in their slips.

Currently, the permit allows property owners to dredge limited quantities of accumulated sediment from under their docks — a maximum of 1,000 cubic yards per address and a maximum of 20,000 cubic yards for the entire harbor — with dredging permitted to -7 Mean Lower Low Water (MLLW) with 1 foot over dredge.

The recommendations must be approved by three agencies: the Army Corps of Engineers, the California Coastal Commission and the Southern California Regional Water Quality Board. The city is working to have the new RGP in place by April 2014.

A key component to the RGP is the incorporation of the final draft Eelgrass Protection and Mitigation Plan for Shallow Waters in Lower Newport Beach (also called the “Newport Specific Plan”). The seagrass has been designated as an Essential Fish Habitat (EFH) and a Habitat Area of Particular Concern (HAPC). Those designations have led the National Marine Fisheries Service to look for ways to preserve and protect the plant from human interference.

Although it is independent of the RGP-54 permit, the program could be used for both RGP-54 and non-RGP-54 projects.

“We came away with some very specific comments that we are now going to incorporate into the draft plan, before going back to them,” West said. “I’m quite encouraged and optimistic we will be successful in the development of this plan.”

One of the recommendations Harbor Resources staff plans to abide by is to provide a more precise definition of the zones within the harbor that will be within the plan. Zones are characterized as transitional, stable and non-vegetated zones.

“We need to clarify some points and fine tune it — but, conceptually, nothing major needs to be updated or changed,” Miller said. “My goal is to have a revised plan in about 30 days.”

The Newport Specific Plan would be used as an alternative approach to the statewide mitigation plan, which marinas and harbors currently follow. The Southern California Eelgrass Mitigation Plan (SCEMP) allows for a 1.2:1 ratio of new eelgrass to be planted in place of damaged eelgrass, following dredging or other projects that impact the seagrass.

The Newport Specific Plan approach makes a huge difference to individual dock owners because it allows for some temporary impact on individual locations of eelgrass, while the city maintains the overall responsibility for the health and preservation of the larger eelgrass populations in the harbor, West explained.

Harbor Resources officials and the city’s Harbor Commission hope the Newport Specific Plan can be incorporated into the new California Eelgrass Mitigation Policy, which is being modeled after the SCEMP for protecting eelgrass habitats in marinas and harbors throughout the region. The California Eelgrass Mitigation Policy would replace the existing SCEMP and require varying mitigation ratios, based on the plant’s past transplant success in a given area.

Under the proposed plan for Southern California, the 1.2:1 eelgrass replacement ratio would be increased to 1.38:1. The new number is based on studies over the past 25 years showing eelgrass mitigation efforts to have a failure rate (to establish a successful eelgrass habitat) of 13 percent. The new 1.38 to 1 ratio is aimed to meet the 1.2:1 ratio goal originally set in the Southern California plan.

The new plan is expected to be approved in 2014.

The Newport Harbor Specific eelgrass plan has conceptual approval from the National Marine Fisheries Service and the State Water Resources Control Board. Before it gets implemented, the plan must also be approved by the California Coastal Commission.

In other news, the city council also approved having city staff seek consent from the State Lands Commission to create a Newport Harbor Capital Fund.

“This is a very important step in keeping faith with the community — after having gone through the process of adjusting the rents — that we commit that we are using these funds for capital projects specific to the betterment of the harbor,” said Mayor Keith Curry.  “We did adopt a five-year, $29 million Capital Fund for the harbor, and this lets us get focused on the commitment to fulfill that capital plan during the time allotted.”

In December, the council voted 5-1 in favor of increasing residential dock fees, with Councilwoman Leslie Daigle casting the lone dissenting vote. The decision changed the annual $100 residential pier fee to a 52.5 cents per square foot charge, leading to a new annual charge for a majority of piers falling in the $300 to $700 range. Owners of larger residential piers will pay as much as $3,000 per year.

“I think the public wants to see that we are going to use the money to make improvements to benefit the harbor,” he added. “I think this is one way of ensuring that we do that.”

City staff members will return to the city council when and if the State Lands Commission approves creation of the harbor fund, with a resolution and council policy formalizing the fund’s revenue and expenditure allocations.