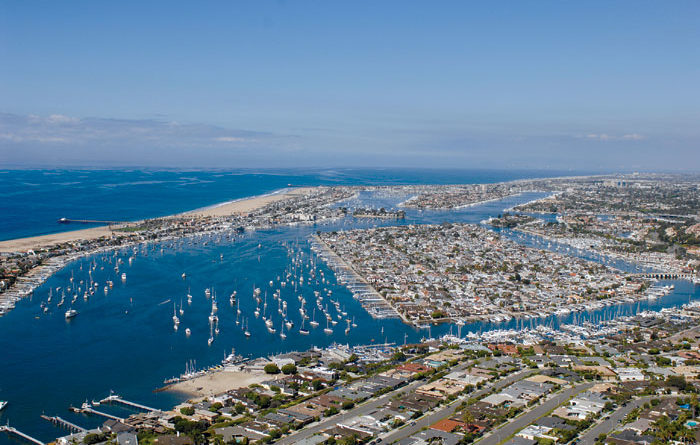 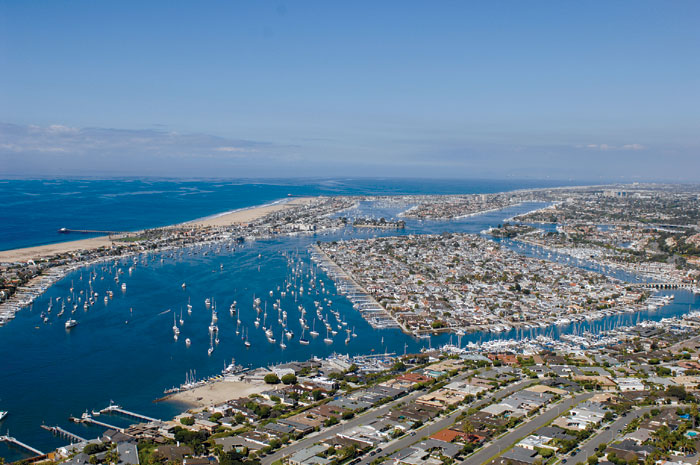 NEWPORT BEACH — The Newport Beach City Council received a presentation on a potential tidal gate system that could help keep high tides from causing damage to Newport Harbor waterfront homes. The proposed harbor entrance tidal gate might prevent the need for harbor sea walls to be heightened as sea levels rise, according to a staff report.

Dale Berner, president of  Ben C. Gerwick Inc., provided the council with a presentation that was similar to one given before the city’s Tideland Management Committee. Questions of cost, feasibility and urgency of the gate’s installation were raised by council members.

“It seems to me, as we look ahead to sea level rise, there is still time to look at those questions,” said Councilman Ed Selich. “We should be considering this, as we move forward.”

Because the proposed tidal gate would cost an estimated $250 million, speakers implored the council to take their time before making a decision to move forward on building the 900-foot-long tidal gate.

The harbor tidal gate would stretch across the entrance of the harbor and have the capability to be raised part of the way or all the way, Berner said.

“You don’t only have to use it when there is a king tide,” he said. “You can use it to cut off the high tide, to protect from influence of sea level or to control salinity.”

Installing a tidal gate is a second alternative to an approach previously discussed by the city, which would require the reconstruction of old seawalls around Balboa Island. Rising sea levels have the capability of inundating Balboa streets, houses and beaches, along with utilities and drainage systems.

Similar tidal gate systems have been used in the Montezuma Slough salinity barrier,  in the Inner Harbor Navigation Canal and in a hurricane protection project in New Orleans.

The gate would be raised by hydraulic rams of inflatable bladder material. It would lift the gate off the harbor floor to close the gate, keeping the tide out.

“You can use the gate to cut off the high tide, to protect from influence of sea level,” Berner said. “If the sea level rise went up 2 feet, you could cut off the top 2 feet of any high tide — in which case, all your boat ramps and boat docks in Newport Harbor wouldn’t have to be adjusted.

“In the future, you can isolate the island by cutting off access to Newport Harbor for an hour or two,” he added.

The gate is also minimally invasive, cost-effective and brings an exceptionally low footprint, Berner said. California Coastal Commission members may be more inclined to approve the gate than allowing an increase in seawall height, for those reasons, he said. However, the permitting process for such a tidal gate could take up to 10 years.

“I think we should keep this idea in the back of our minds, as we address these issues going forward,” said Mayor Keith Curry.