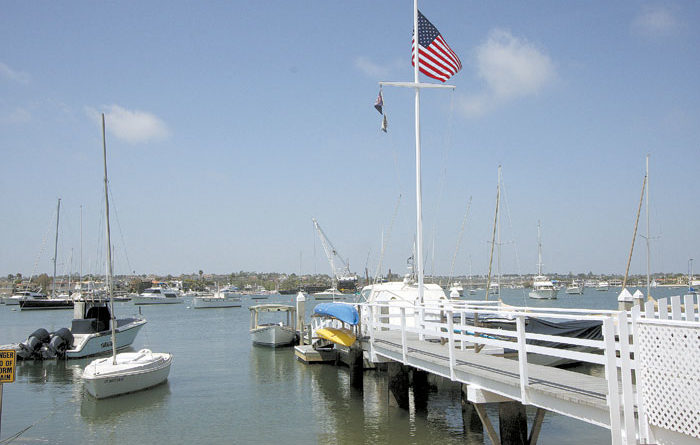 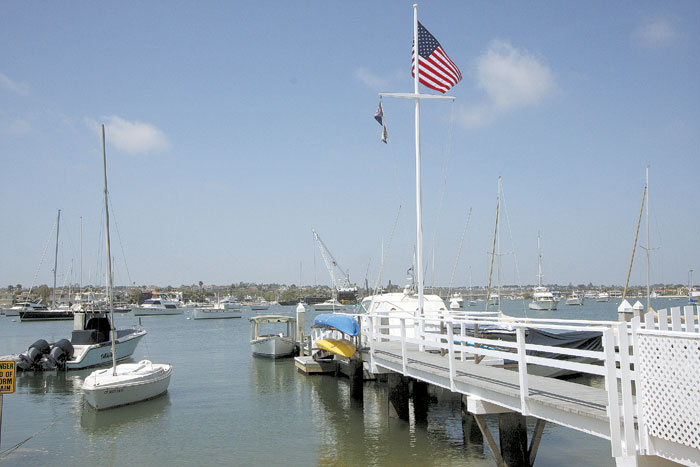 NEWPORT BEACH — The Newport Beach Dock Owners Association — a group of citizens and business owners behind the Stop the Dock Tax campaign, who filed a lawsuit against the city of Newport Beach on Feb. 12 — withdrew its request for a temporary restraining order that was intended to prevent the city from collecting permit fees on private docks from tidelands users on April 24, officials report.

In a hearing in Orange County Superior Court, a judge confirmed that the city can collect permit fees on private docks and impose interest penalties upon any late payments.

The court also required the city to provide the association’s attorney 15 days’ advance notice prior to instituting any action to revoke a permit or remove a pier for non-payment of rent.

“I’d rather have 15-day notice than no-day notice,” said Bob McCaffrey, chairman of the Stop the Dock Tax group. “The city claims they have the right to take our docks, so this has become a financial fight between the city and the people who pay for their own docks.”

McCaffrey believes the fact that the city has received permission to eliminate a permit or increase the permit fee will negatively impact waterfront homeowners.

According to the city, Newport Beach is not interested in revoking permits or removing piers, but remains committed to receiving lawful payments from private users of the public’s tidelands.

The increased permit fees paid to the city on private docks are proposed to be deposited in a Harbor Fund to be used solely to fund improvements and maintenance within Newport Harbor. The State Lands Commission will vote on the matter at a June 21 meeting.

“This is a win for the city,” said Councilman Mike Henn in a prepared statement, “and we now have an initial court determination that we may continue to collect rent for residential piers located over public tidelands.

“I’m looking forward to our next court date on May 16, where we’re hopeful the association’s case against the city will be dismissed by the court,” Henn continued.

The most recent decision does not address the main case that the association filed against the city in February. That lawsuit filed on Feb. 12 was the association’s follow-through on its promise to fight the city council’s decision to implement the dock fee, alleging violations of state law requiring open meetings.  The lawsuit filed in Orange County Superior Court claims the city council violated the Ralph M. Brown Act when it established a three-member ad hoc committee on updating harbor charges.

The ad hoc committee, created July 27, 2010, was originally assigned to complete its mandate of performing a comprehensive review of the tidelands uses and report back to the council by March 31, 2011.

However, the lawsuit claims the ad hoc committee did not terminate in March and continued to meet several times without posting an agenda, meeting date or minutes to notify the public. Additionally, members of the committee have been added and deleted without any notice to the public, the suit stated.

In response, the city filed a demurrer, which seeks to dismiss the association’s case for failing to state a cause of action.

The fee increases were adopted at a Dec. 11, 2012 city council meeting. The decision changed the annual $100 residential pier fee to 52.5 cents per square foot charge, leading to a new annual charge for a majority of piers that averages $300 to $700. Owners of larger residential piers will pay as much as $3,000 per year.

The demurrer is scheduled to be heard on May 16 at 1:30 p.m. in Department C-6 of the Central Justice Center in Santa Ana.