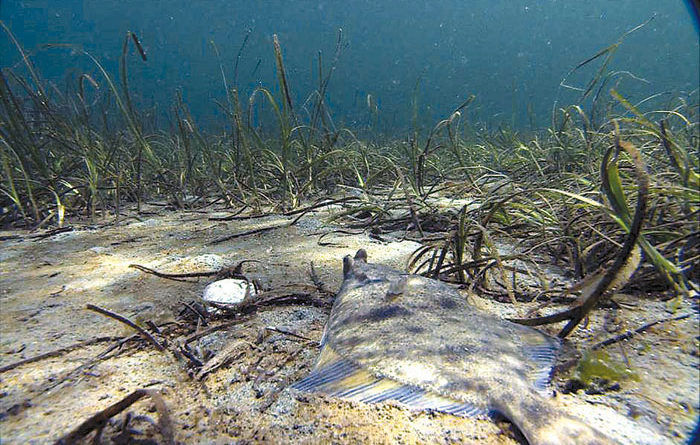 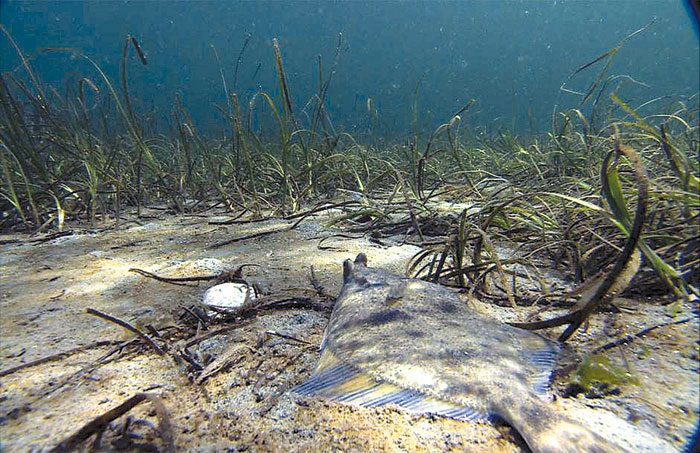 Homeowners who have held off on dredging under their private docks in Newport Harbor may decide to do so again to reduce shoaling, if key agencies accept proposed changes for the Regional General Permit (RGP).

With the current RGP-54 expiring in March 2014, city Harbor Resources staff and members of the city’s Harbor Commission Dredging Subcommittee have been seeking ways to move the permit from “good to great.”

RGP-54 allows property owners to dredge limited quantities of accumulated sediment from under their docks — a maximum of 1,000 cubic yards per address and a maximum of 20,000 cubic yards for the entire harbor — with dredging permitted to -7 Mean Lower Low Water (MLLW) with 1 foot over dredge.

Under the RGP, the city performs required sediment testing before dredging takes place, with the dredging permit being held in the city’s name. The city is also responsible for negotiating with the three agencies — the U.S. Army Corps of Engineers, the California Coastal Commission and the Southern California Regional Water Quality Board — that must approve the permit.

Harbor Commission Dredging Subcommittee members Brad Avery, Duncan McIntosh and Doug West worked on the plan to improve the restrictive permit for the city and residents by drafting a new RGP-54 permitting framework that allows for more effective dredging.

A key provision of the current permit — one that restricts dredging within 15 feet of eelgrass — has kept many boats aground.             “The dredging permit process has become so expensive, so time consuming and so administratively onerous that many dock owners have simply given up,” explained Harbor Commission chairman Doug West.

In addition to depth enhancements, West explained that an essential element of the new RGP is the incorporation of the final draft Eelgrass Protection and Mitigation Plan for Shallow Waters in Lower Newport Beach (also called the “Newport Specific Plan”).

Although it is independent of the RGP-54 permit, the program could be used for both RGP-54 and non-RGP-54 projects.

Eelgrass, a sea grass that thrives in shallow waters of California marinas and harbors, has been designated as an Essential Fish Habitat (EFH) and a Habitat Area of Particular Concern (HAPC). Those designations have led the National Marine Fisheries Service to look for ways to preserve and protect the plant from human interference.

That has also created a “boater vs. eelgrass” situation.

Marinas and harbors currently abide by the rules laid out in the Southern California Eelgrass Mitigation Plan (SCEMP), which calls for a 1.2:1 ratio of new eelgrass to be planted in place of damaged eelgrass, following dredging or other projects that impact the sea grass.

The rules leave homeowners with docks extending into Newport Harbor responsible for dredging around and under their dock area. As a result, the harbor has witnessed a drop in the number of RGP applicants. Only five residents applied for the permit in 2011, according to a staff report.

“Eelgrass is a major sticking point,” said Harbor Resources manager Chris Miller. “One of the major reasons why people aren’t dredging right now is because there is eelgrass under their slips.”

The number of residents who are willing to dredge again is expected to increase if the eelgrass issue is resolved.

The Newport Specific Plan would be used as an alternative approach to the statewide mitigation plan. It would work off a “threshold” plan that would identify a specific amount of eelgrass in Newport Harbor’s shoreline and dock area that would be deemed healthy or acceptable for the harbor. Once a healthy or sustainable amount of eelgrass has been identified for the harbor, dredging and dock replacement activities could occur without mitigation measures, as long as the “threshold” level of eelgrass maintained in the harbor was not lowered. For example, Tier 2 states 15.45 acres of eelgrass will allow for 0.75 acre/year impact.

Miller hopes the Newport Specific Plan can be incorporated into the new California Eelgrass Mitigation Policy, which is being modeled after the SCEMP for protecting eelgrass habitats in marinas and harbors throughout the region. The California Eelgrass Mitigation Policy would replace the existing SCEMP and require varying mitigation ratios, based on the plant’s past transplant success in a given area.

“What this plan says is that the city of Newport Beach recognizes that eelgrass is an important component to our marine environment,” Miller said, “but we also recognize people’s boating needs and that being able to dredge under their slips is also important.

“So, how do we balance the two? We think we’ve done that with this plan,” Miller said.

Under the proposed plan for Southern California, the 1.2:1 eelgrass replacement ratio would be increased to 1.38:1. The new number is based on studies over the past 25 years showing eelgrass mitigation efforts to have a failure rate (to establish a successful eelgrass habitat) of 13 percent. The new 1.38 to 1 ratio is aimed to meet the 1.2:1 ratio goal originally set in the Southern California plan.

The new plan is expected to be approved in 2014.

The Newport Harbor Specific eelgrass plan has conceptual approval from the National Marine Fisheries Service and the State Water Resources Control Board. Before it gets implemented, the plan must also be approved by the California Coastal Commission.

Miller will return to the city council Feb. 12 with a budget amendment for the RGP. Staff members will ask for guidance on whether to fund the entire project now ($500,000), with sediment testing starting in May or June; or fund some now ($100,000) and the rest later.

Funding will pay for a Request for Qualifications for consultants, and government relations support on the RGP and eelgrass plan; development and approval of a sampling and analysis plan with the Dredging Material Management Team; and submission of permit applications.

“I’m happy to vote for anything that will move this process along faster, but it’s not clear to me that issuing the $500,000 is going to get us to our goal faster — because it seems like the real critical issue is the eelgrass plan,” Henn said.  “We aren’t really accomplishing much with the RGP if we can’t get this eelgrass plan done.”

The city is working to have the new RGP in place by April 2014.

“We remain confident that approval of this plan can and will be accomplished in the coming months,” West said.