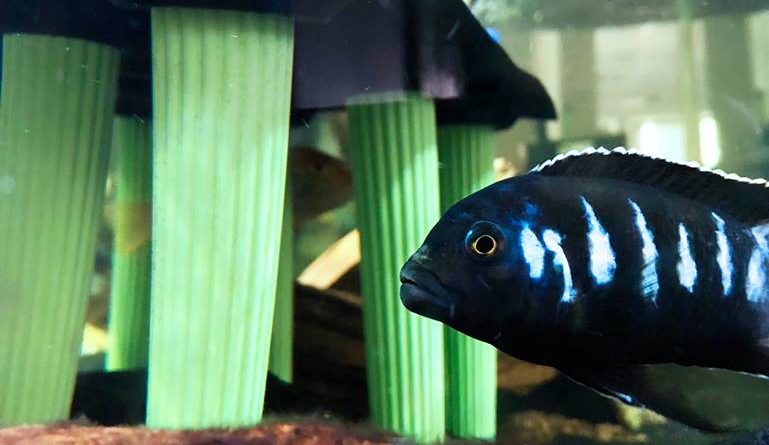 ecoSPEARS developed a new technology to remove toxins from contaminated sediments without the use of harmful chemicals.

SAN DIEGO—A new pilot project proposing to extract various toxic contaminants from groundwater, sediment and soil earned the support of the Port of San Diego and its Board of Port Commissioners. The board approved a resolution in support of the aquaculture project at its June 18 meeting.

Startup company ecoSPEARS Inc. developed a new technology to “extract and destroy polychlorinated biphenyl (PCBs), dioxins and other chlorinated toxic contaminants from the environment – forever,” according to port district staff.

ecoSPEARS, port district staff stated in a report to commissioners, develops cleanup solutions “that are protective of human health, wildlife and the environment.”

The startup has created a technological product called SPEARS, which stands for Sorbent Polymer Extraction and Remediation System. NASA has patented the technology; ecoSPEARS is the exclusive licensee of the SPEARS technology.

“ecoSPEARS has represented that SPEARS is a scalable … remediation technology to extract PCBs from contaminated sediment, all without the use of any harmful chemicals or byproducts,” port district staff stated in a report to commissioners. “SPEARS are shaped like spikes that are blow-molded from high-density polyethylene plastic, filled with proprietary reagent, and then inserted into an average one-square-meter malleable geosynthetic mat liner. ecoSPEARS has represented that the mat liners may be deployed down into the contaminated sediment, or around challenging areas where dredging may not be a feasible.

The spike, port district staff and ecoSPEARS company representatives stated, “acts like a sponge” once it is settled into the sediment; each spike would absorb PCBs.

The two-year pilot project would deploy nine SPEARS mats, each one square meter in radius, at three locations across San Diego Bay.

“The ecoSPEARS pilot project is to demonstrate and validate ecoSPEARS representations regarding its technology, represented as a low-cost, in situ/ex-situ remediation technology for PCB contaminated sediments. This pilot demonstration will evaluate the ability of ecoSPEARS’ green technologies to extract and destroy PCB from PCB impacted sediments found in San Diego Bay,” port district staff stated.

Commissioners authorized as much as $200,000 to be allocated to this pilot project.

ecoSPEARS submitted its pilot project proposal as part of the Board’s aquaculture and blue economy incubator program; the board has completed review of at least four rounds of proposals.