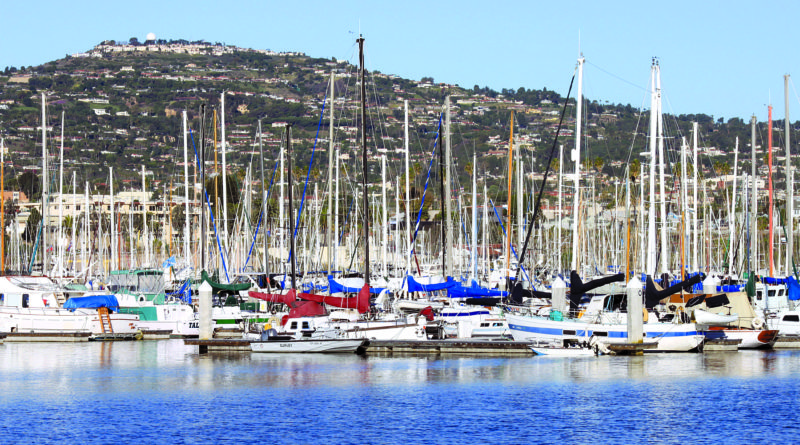 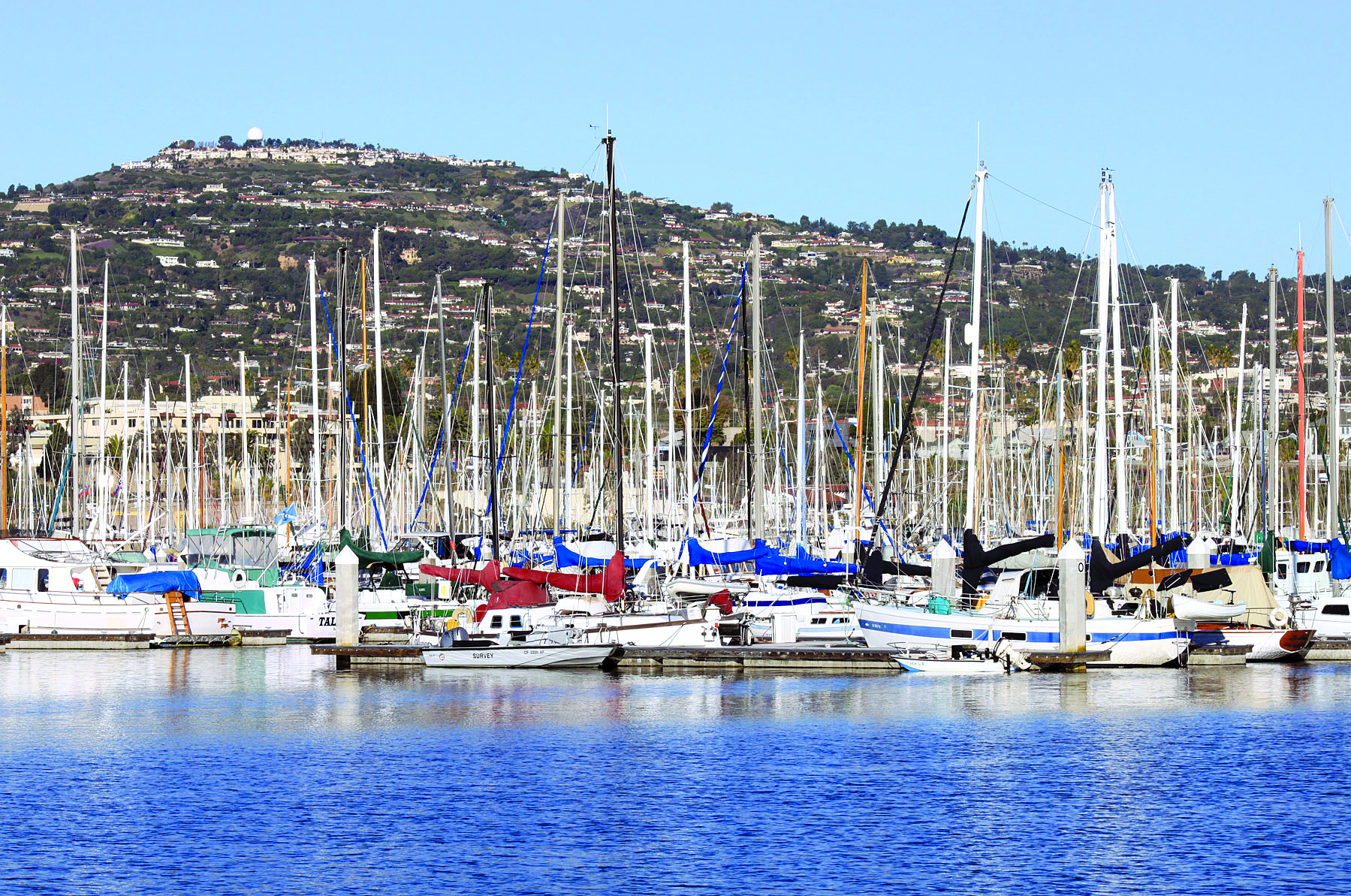 SAN PEDRO — The construction of new marina docks has been a much-anticipated event for slip tenants at Cabrillo Way Marina.

The San Pedro-based marina had been in the planning stages for many years before finally moving forward to the construction phase, and in 2009, general contractor Dutra Co. awarded Bellingham Marine a contract to rebuild the marina. Two years later, the outdated wooden docks have been replaced with new concrete wooden docks.

The existing marina at the site was long past its useful life and was becoming a safety hazard, according to the Port of Los Angeles. Exposed electrical wiring, overhead utility lines and rotting timbers were some of the most obvious concerns. Outdated slip configurations designed for narrow-beam boats had also left a number of the marina’s berths vacant.

The new marina features a 39-acre deep-water basin with 41 acres of planned landside amenities. Extensive excavation and dredging work allowed engineers to more than double the size of the original basin and expand the marina’s number of slips from 520 to 700.

“The team’s ability to think outside the box and approach the rebuild from a unique angle afforded the Port of Los Angeles the ability to increase its number of berths,” said Jill Shimamoto, project construction manager for the port.

Cabrillo Way Marina’s old wooden docks have been replaced with concrete floating docks. The pumpout connections have been relocated below the deck of the pontoon and are accessible through a hatch in the deck. This design avoids having any equipment protrude above the walkway.

Another notable feature of the marina is the use of single-slip berths and dedicated power pedestals. This means each boat has a finger pier on either side, as well as its own power center.

Slips completed in the first phase of construction are open and have been filled with pre-existing slip holders. Slips built in the second and final phase of marina construction have also been completed. The port anticipates that those slips will be opened up to the public at the start of 2012.