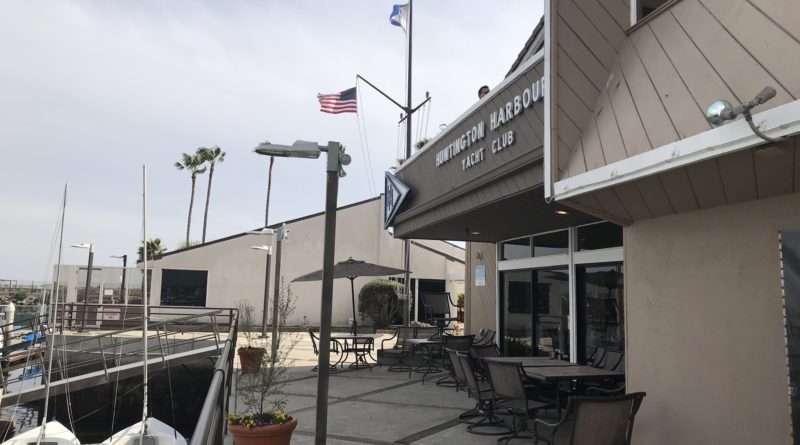 What Happened: Plans to demolish a commercial car wash and build a hotel in its place earned the backing of the California Coastal Commission on Aug. 8. The planned hotel development is on Pacific Coast Highway, just north of Warner Avenue and within a quarter-mile of Huntington Harbour Yacht Club.

What’s On Tap: A moderately priced hotel would replace a car wash at 17145 Pacific Coast Highway in the northwestern corner of Huntington Beach, which is known as Sunset Beach. Huntington Harbour is directly across the street from the proposed hotel project, which would include 12 units and ground floor level retail space. Eight of the units would have three bedrooms; the other units would have four bedrooms.

The structure would be 35 feet tall and 25,950 square feet in total space; the project also includes a 32-space parking garage, occupying 6,117 square feet.

Sunset Beach was annexed by the city of Huntington Beach in August 2011. The coastal enclave, however, has not yet been incorporated into Huntington Beach, which makes the Coastal Commission the “permit-issuing entity for the proposed project.”