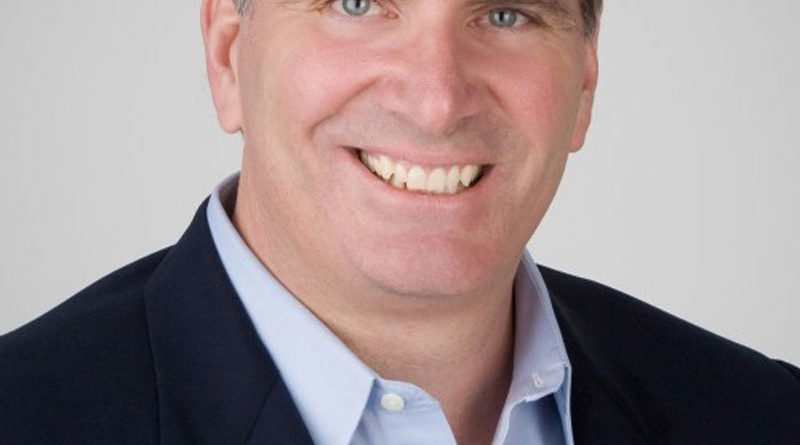 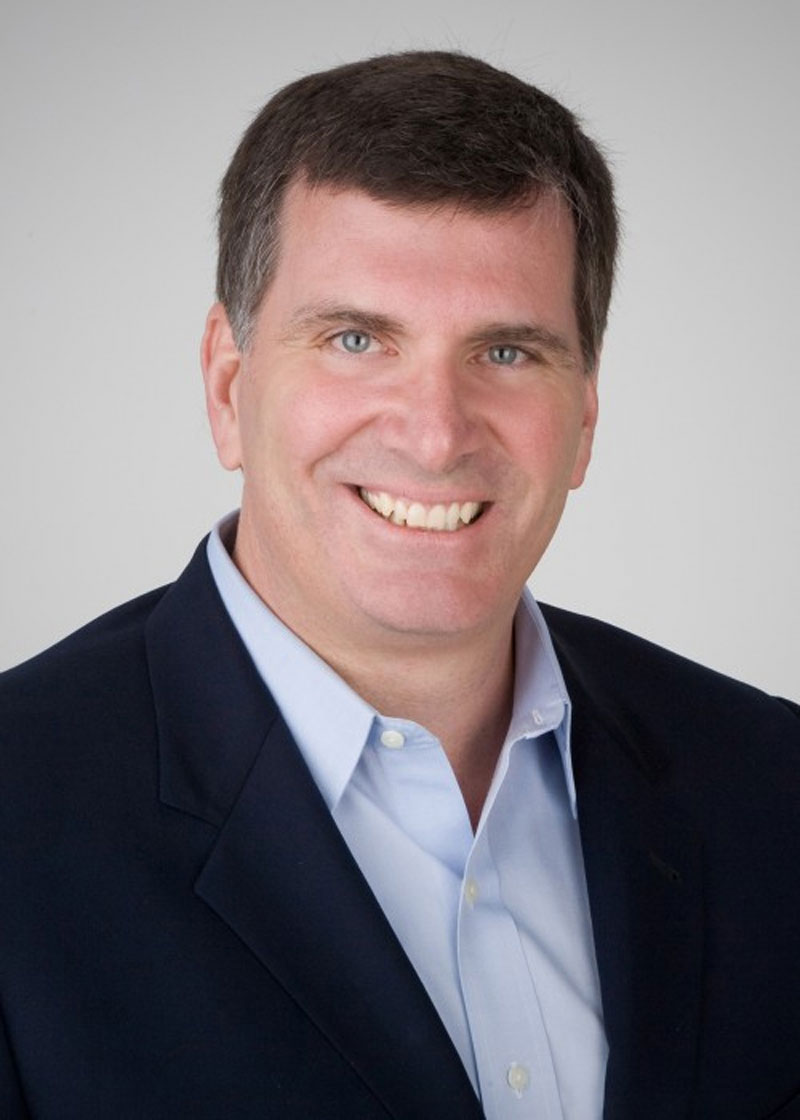 The council voted 4-3 in favor of Girling over Hornblower Cruises director of marine operations Chandler Bell at its March 13 meeting, with the term set to expire June 30, 2013.

Bell had applied for the position when previous Harbor Commissioner Don Lawrenz’ term concluded in 2011, but removed his name from the running at that time.

At the Jan. 24 council meeting, Newport Beach mayor Nancy Gardner and city council member Ed Selich were appointed to an ad hoc selection committee to fill the vacancies on both the Harbor Commission and the Planning Commission.