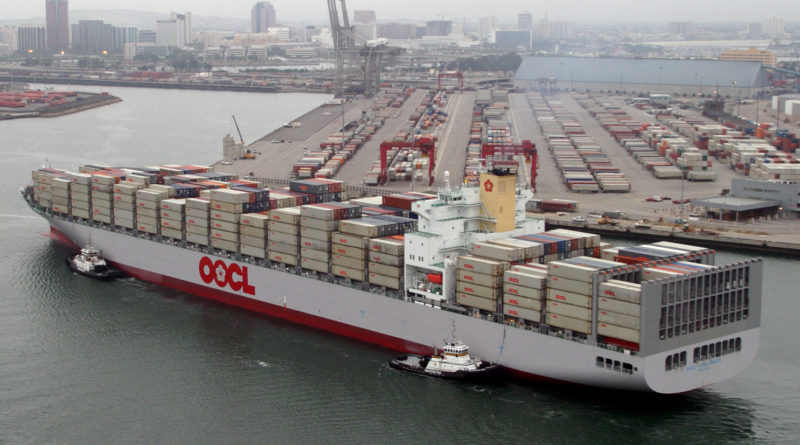 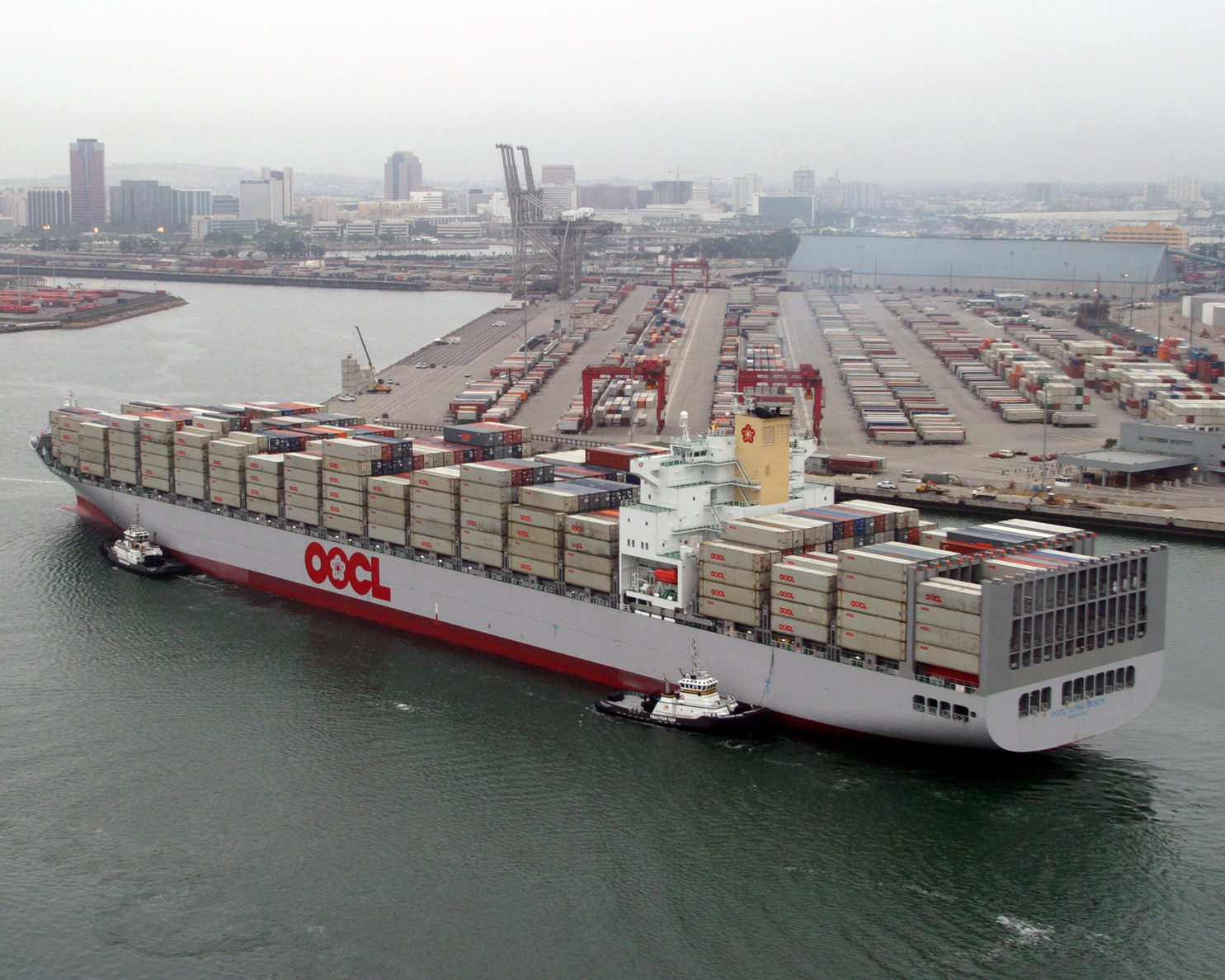 SAN DIEGO – The Port of San Diego asked for those interested in operating and owning a new waterfront café to submit a Request for Proposals (RFP). The time to submit entries ended May 28.

Located on the bay near the Embarcadero, the waterfront café is in the process of being built as part of the port’s $30 million North Embarcadero Visionary Plan. The project is the joint master planning process between the port, the city of San Diego and Centre City Development Corporation, which will improve the waterfront esplanade from the B Street Pier to the former Navy Pier. A more than 100 foot wide linear park between Harbor Drive and the bay, open shade pavilions, café and service kiosks are included in the first phase of the project.

The café, located at 1050 Harbor Drive, will open in Sept. 2014. The 750 square foot structure will essentially house the café’s kitchen with approximately 675 square feet of land adjacent to the structure to be used for exterior patio seating, explained project manager Kelly Moden.

Patrons will order their food from an order window, pick up their plates from the pick-up window and find a place to sit at nearby tables.

“A variety of potential restaurant concepts will be considered,” said Marguerite Elicone, marketing and public relations representative with the port. “The port encourages locally sourced food products and elements of sustainability in the restaurant concept, with the majority of the menu freshly prepared.”

The port’s procurement team will collect all proposals and a decision analysis team comprised of four to five port officials will rate the RFPs using a matrix. Front runners will then be interviewed.  A recommendation is expected to be taken to the Board in July.