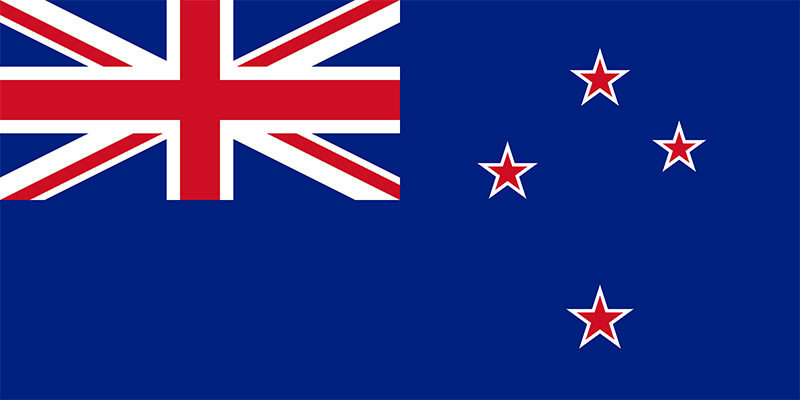 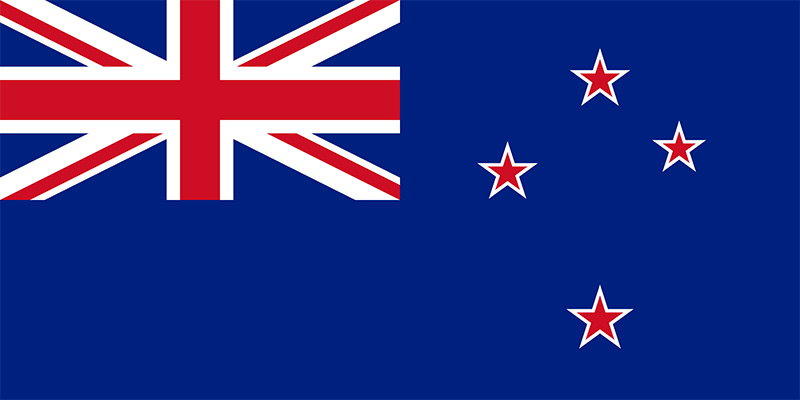 Mitchell filed the suit against Oracle Racing, Inc., on Dec. 17 in San Francisco Superior Court. Oracle Racing is owned by software billionaire Larry Ellison, who isn’t named in the suit.

Mitchell, a grinder, was barred by an international jury from the first four races of the 2013 America’s Cup match as part of the harshest penalties in regatta history.

The New Zealander is seeking his legal fees, plus interest, and special damages for Oracle Racing’s failure to indemnify under the California Legal Code, according to the suit.

Mitchell’s lawsuit is the latest development in case that continues to affect former Oracle Team USA sailors some 15 months after the syndicate overcame harsh penalties to stage one of the biggest comebacks in sports. Docked two points in the standings, Oracle won eight straight races to rebound from an 8-1 deficit to retain the oldest trophy in international sports.

Mitchell contends he has “sustained and continues to sustain substantial economic damages.’’

The harshest penalties were given to Dirk de Ridder, a key crewman who was banned from the America’s Cup by the International Sailing Federation’s international jury and later suspended for five years by ISAF.

De Ridder was unable to accept a $500,000 contract to sail in the Volvo Ocean Race, which began in October.

CAS ruled that De Ridder “gave instructions, express or implied,’’ to add weight to a catamaran used in America’s Cup World Series regattas, but decided that a three-year suspension “was disproportionate in light of the circumstances of the case and compared to previous sanctions imposed by the sailing federation in similar matters.’’

CAS — sport’s highest court — criticized ISAF’s jury and hearing process, saying the jury should not act as both prosecutor and judge.

After reviewing transcripts of the jury hearing from August 2013 — just before the America’s Cup match began — the two New Zealand attorneys criticized the panel in a report in which they said Mitchell and shore crew member Andrew Walker shouldn’t face further discipline by Yachting New Zealand. Walker also was barred from the America’s Cup.

The attorneys wrote that they were “troubled’’ that the jury didn’t include an allegation of gross misconduct against Oracle’s Simeon Tienpont, who, according to the report, signed an interview record sheet stating that he helped Mitchell modify a 45-foot catamaran that was skippered by British sailing star Ben Ainslie, a key member of Oracle’s sailing team.

Tienpont sailed in the America’s Cup.