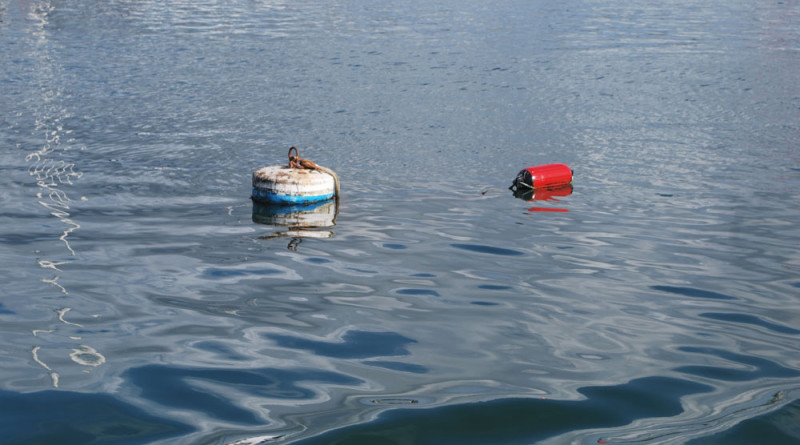 Boaters and residents filled the council chambers at Newport Beach City Hall on Jan. 26 to give council members input on the proposal to reduce mooring fees.

The vote brings closure to a contentious issue where fees were left unchanged for more than a decade before City Hall dramatically increased rates nearly six years ago.

“It’s … not easy for governmental agencies to change fees for anything in a lower direction,” Newport Mooring Association Board Member Carter Ford said.

Council member Ed Curry, who was one of the two elected officials opposed to the fee cut, said lowering fees is both difficult and damaging to the city. He estimated about 60 percent of Newport Harbor’s mooring holders do not live in Newport Beach.

“This is a $500,000 annual … revenue cut to the city at a time when we need the Tidelands Funds to pay for what is estimated to be between $20 million and $60 million of seawall improvements,” Curry said. “Fiscal strength and security is not cutting the rate or revenue source that pays for a very needed, and currently unfunded, capital project that’s in the harbor.”

Curry added the City Council should not wait so long to adjust mooring fees.

“It’s on the council, historically, who have allowed these fees to stay pretty much where they were for 20 years, without adjusting them,” Curry said.

Mayor Pro Tem Kevin Muldoon retorted the spirit of assessing offshore and onshore mooring fees is not to maximize profits or revenues. The fees should be pegged to a fair market value assessment, he said.

“As trustees of the tidelands trust our duty is not to concern ourselves with revenue. Nowhere … does it say, ‘you must squeeze the amount of revenue from the users in order to pay for other uses the City Council designates within the harbor,” Muldoon said. “What [the trust] does call for is a fair market value, and that’s what I believe we are reaching here at $35 per linear foot.”

Council member Marshall “Duffy” Duffield compared owning a mooring in Newport Harbor to living in a slum apartment, saying the lack of amenities offered to moored boats does not justify charging anything more than $35 or $17.50 per linear foot. He said moored boats do not have convenient access to parking, restrooms or dinghy boats.

“Until we make it a nice product like the Newport Harbor Yacht Club mooring field, that has a shore boat, that has a work dock, that has a restroom, that has parking, then and only then can you justify raising the fee,” Duffield said. “Obviously we can’t provide that for lion share of the mooring that are out there, so there will continually be a poor product. At this point we’re lucky to get $35 a foot.”

An Orange County Grand Jury report published in 2007 stated mooring fees should be assessed at fair market value and collected revenues should be spent on the tidelands.

The Grand Jury stated money collected from mooring permit fees could be used on dredging, equitable access to the waiting list or water clean up.

Grand jurors also found, among several issues, private parties were profiting from the transfer of mooring permits located on public tidelands and the city had not initiated a fair market value of permit fees between 1996 and the jury report publication in 2007. The city voted in November 2010 to increase mooring prices by nearly triple.

Netzer added San Diego Bay is similar to Newport Harbor in offering moorings for pleasure craft. Many other marinas up and down the California coast generally offer moorings for commercial vessels.

Council member Ed Selich requested his colleagues delay voting on the proposed fees until the State Lands Commission had the opportunity to review Netzer’s appraisal report; the proposal failed to gain enough support on the dais.

Also defeated was Council member Scott Peotter’s request to approve the proposed offshore and onshore fees but have the council annually review and authorize cost of living increases.

Selich was the other council member who voted against the fee reduction.

Newport Beach issues about 1,200 permits annually for offshore and onshore moorings, according to city staff.