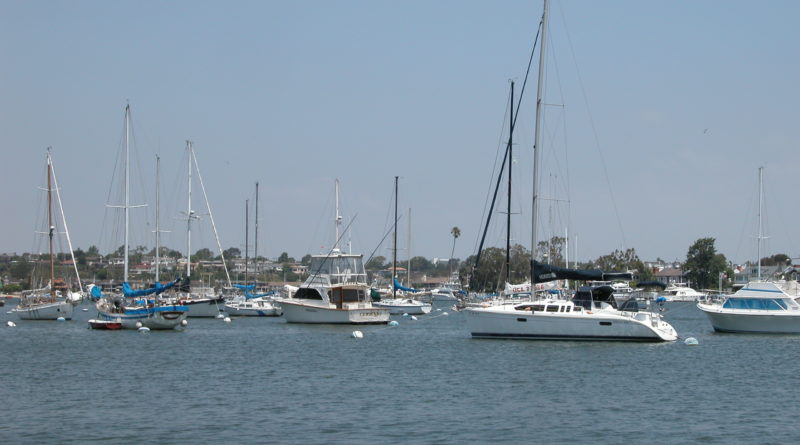 Scully is new to civic boards, but has served on the advisory board for Wrigley Institute for Environmental Studies since 2011 and was on the International Philanthropy Committee for International Fund for Animal Welfare from 2012 until 2015. He has lived in Newport Beach for 25 years and is a long-time boat owner.

In his application, Scully stated, “I believe that our city owns and operates the most beautiful harbor on the West Coast, and I would fully commit myself to serving the needs of all constituents within our community.”

Marston has already served on an agency similar to the harbor commission. From 2006 until 2017, Marston was chair of Newport Beach Parks, Beaches and Recreation Commission. She has a background in civil engineering and has been a resident of Newport Beach for 32 years. Her lengthy resume of other community work and civic experience includes serving on the General Plan Advisory Committee from 2003-2006, Newport Harbor High School Junior Mentor Program. She was also the treasurer for Speak Up Newport from 2015 until 2017.

Marston said in her application, “As a practicing civil engineer, I understand problems and how to arrive at logical solutions. I also am involved with water quality and understand runoff concerns. I have no conflict of interest because I do not live on the harbor, or own a boat on the harbor, and my business is not involved in related activities or decisions. As such I can remain an interested neutral party to find the best solutions for harbor users.”

During the public comment section, one commenter addressed the concern of not being able to find qualified candidates, which appeared to see fewer nominees.

Councilmember Joy Brenner responded that she used to see commissions as “an entry way for people to understand the government process,” but has since changed her opinion.

“I have a completely different way of looking at this now … [we need someone with] the qualifications, the experience, the expertise to make recommendations to use that we can really trust,” continued Brenner. “We really need serious expertise.”

Brenner also stated that the city council needs to emphasize skill sets in planning, environmental impact reports and zoning among other areas.

Council members interviewed three of the nominees, also including Renee West. West and Scully went head to head for the appointment as she received only one less vote from council members.

According to Newport Beach policy A-2 on Boards, Commission and Committees, no candidates shall serve more than two consecutive terms. For more information about the harbor commission, visit the website at newportbeachca.gov/government/departments/harbor/harbor-commission.