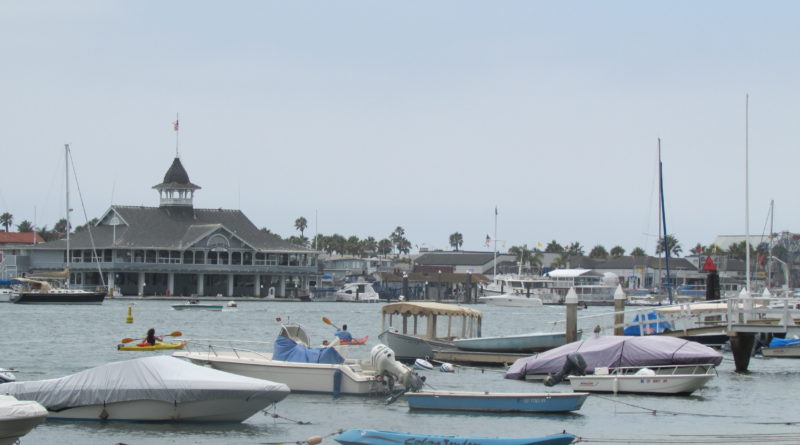 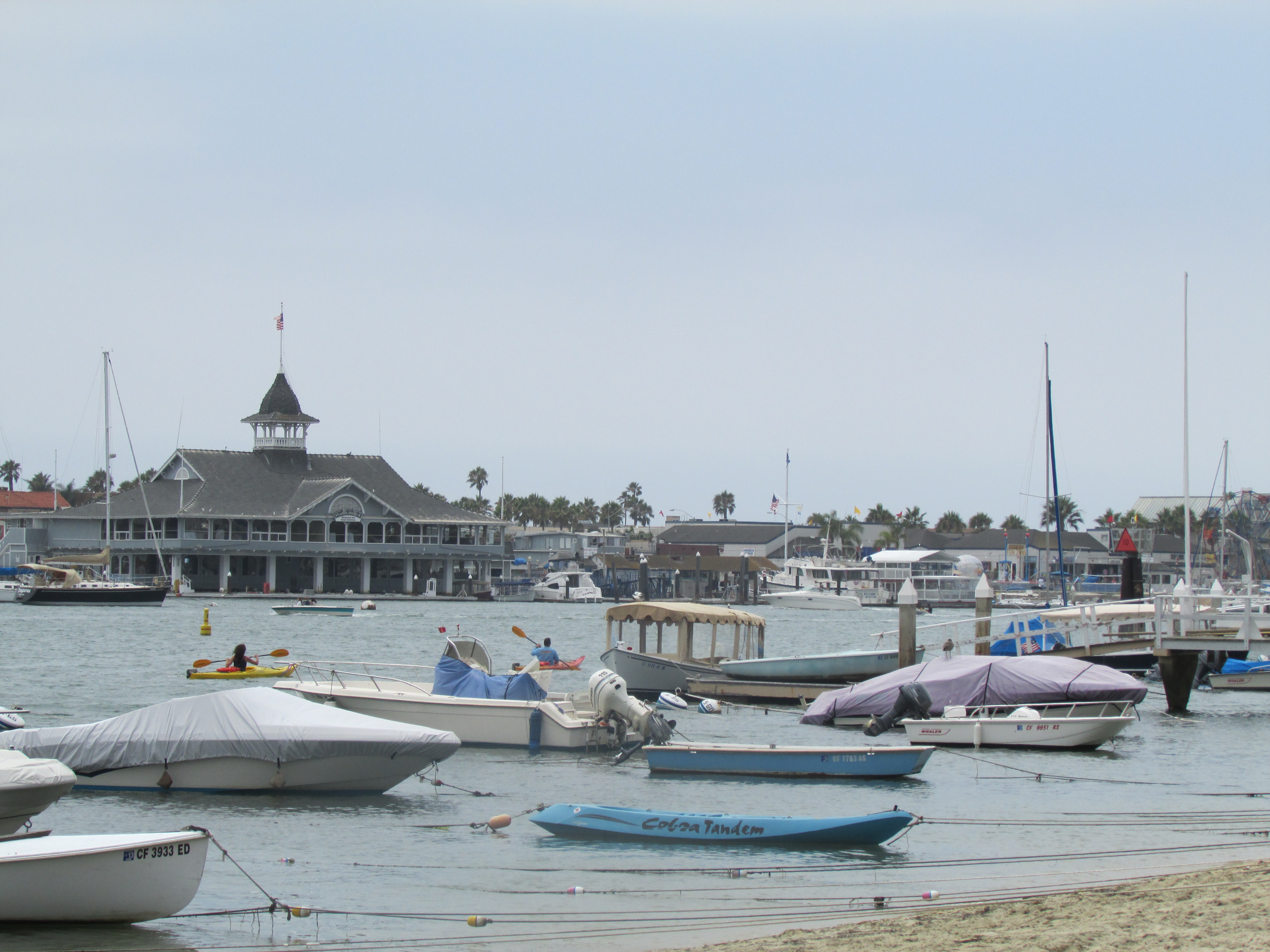 NEWPORT BEACH – The Newport Beach Harbor Commission’s Multiple Vessel System Ad Hoc Committee met for the first time Monday, March 24 to discuss how to accomplish the task set before them: Determine the feasibility of launching floating dock communities in the harbor by year’s end

“It isn’t our plan to ram this thing through or fill the harbor full of docks,” said Harbor Commissioner Brad Avery, who serves as chair of the ad hoc committee. “This is about finding a way to move forward on this and demonstrate it with a few docks to see how it goes; if you like it and then go from there.”

Mayor Rush Hill’s request for the ad hoc committee to deliver a plan within two months on how to launch a pilot floating dock system in the harbor has many boaters questioning how can such an elaborate plan be completed so quickly?

“I don’t think two months is enough time to do outreach to 800 mooring holders,” said Wayne Chase, a mooring permittee.             Marshall Duffield, creator of Duffy Electric Boats, believes the dock system should be phased in over time.

“Most likely this is something that can happen over a long time,” said Duffy, who presented his idea to replace mooring cans with individual fiberglass docks to the Harbor Commission in 2013. “Satisfying the needs of mooring holders is a sensitive issue and it’s not worth making enemies.”

Mayor Hill revealed his plans to change the harbor’s longstanding boat storage format on Feb.7, when he announced his goal to open up the harbor to more recreational uses by removing mooring cans while installing new docks that will provide water and power service to mooring holders. Harbor Commissioners accepted the undertaking during a Feb. 26 meeting.

“We’ve got plenty of material that has been generated for us,” said Harbor Commissioner Chairman Duncan McIntosh.             “And a short time frame,” Avery added. “But we will see what we get done and bring it to the council.”

At the ad hoc committee’s first meeting, several members of the Newport Mooring Association were present as were residents and harbor users. Speakers discussed how not all mooring fields are the same and what works for one field may not work for others. While some fields may benefit from converting moorings to floating docks and some mooring holders may want water and electricity service, others may not value those amenities.

“Some of the fields work really well the way they are,” a speaker said. “I think moorings add to the charm of Newport; it’s a pretty way to view a boat.”

Water was believed to be more important to mooring permittees then having access to electricity while tied up. Providing electricity to boats bobbing in the harbor may be more problematic.

Chip Donnelly, a Newport Mooring Association member, explained that floating docks are not a high priority for mooring holders.

“I don’t see floating docks and a water taxi driving boat usage,” Donnelly said. “I see commercial adjacency to the moorings driving activity. It’s so challenging to impress upon this harbor models that work in other harbors because the character of this harbor is fundamentally residential. So there are few places in the harbor where we get enough proximity to people serving places like Lido Village

For user serving things this is an exercise in futility,” he added.

The group agreed that some mooring fields will call for a higher level of service than others, particularly those closer to restaurants and stores.

But the pilot program will help to provide this information, Avery said.

Newport Mooring Association member George Hylkema agreed, “This will just establish how such an idea works; how people get on and off the docks and all the pros and cons for doing it,” he said. “Not all our questions can be addressed until that body experiences it and then go from there.”

The Multiple Vessel System Ad Hoc Committee discussed using a Seaflex Helix system —  a mooring system that utilizes anchor fixtures attached to the harbor floor and uses elastic rodes instead of traditional mooring chains, ropes or cables — instead of pilings

McIntosh recommended piloting three docks parallel from each other to observe how they swing and more over time. The group agreed that the program should consist of several docks – at leave five or six –positioned in various mooring fields with boats of different lengths. A 50-foot 5-foot-wide dock was also discussed.

Avery envisions mooring users volunteering to participant in the pilot program. Using the city held will also be discussed.             “I only see this working if we have mooring permittees involved and willing to try it,” Avery said “We will find out if it doesn’t work and if maybe it will make life a little easier for some boaters.”