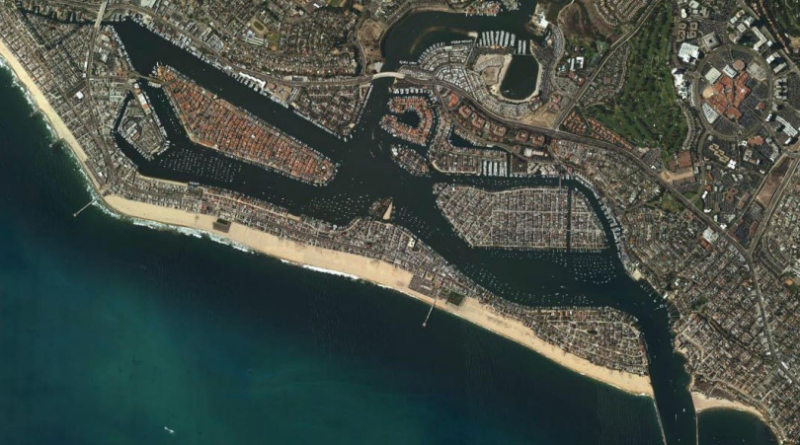 The plan will include where to put about 100,000 cubic yards of sediment unsuitable for ocean disposal.

NEWPORT BEACH—The latest planning efforts for a dredging project in Newport Beach’s lower bay are focused on where to put about 100,000 cubic yards of sediment unsuitable for ocean disposal. Newport Beach Harbor Commissioners got an update on the dredging project at their Nov. 13 meeting.

City staff has been directed by the City Council to pursue a dredging plan that gets the lower bay to authorized depths, which range from minus 10 to minus 20 feet, for navigational purposes and to improve tidal flushing. In partnership with the Army Corps of Engineers, the project would dredge more than one million cubic yards of sediment, of which 90 percent is suitable by federal agencies for ocean disposal.

City Publics Works Manager Chris Miller said about 850,000 cubic yards would be disposed at LA-3 and about 70,000 cubic yards would be reused on the beach in the near shore zone. Miller said about 10% is considered unsuitable for either of those locations and would need a disposal location. He noted the dredging project would be costly but lead to only small maintenance dredging in the future.

“We wouldn’t have to worry about this to any significant effect later on,” Miller said at the Nov. 13 meeting.

Miller presented the limited options for disposing of the unsuitable material at the Nov. 13 meeting. There is heavy consideration for a Confined Aquatic Disposal site (CAD), which would entail digging an underwater hole in the harbor, filling it with the unsuitable sediment and then covering it with a cap.

The proposed site for the CAD is the anchorage area between Lido Isle and Bay Island. Miller said this location is equal distance between the areas where the material will be dredged from. He said the project would also allow staff to bring the anchorage to its designed depths of minus 15 feet; it is currently somewhere in the minus 12 feet range, according to Miller.

The hole would be 47 feet deep, 450 feet wide, 450 feet long and provide space for 150,000 cubic yards of material. Miller said the extra 50,000 cubic yards would allow residents, organizations or marinas with Regional General Permits (RGP-54) to also use the CAD to dispose of their dredged material.

When it comes to how long the hole would be open, Miller said it is a moving target.

“It could be five years it could be 10 years,” Miller said at the Nov. 13 meeting. “Right now we’re proposing 10 years to give RGP 54 permittees an option down the line.”

Miller said the City Council has funded the entire project so far, which has been about $1.5 million. He said there is about $4.2 million slated for construction but said they are lobbying the federal government for full funding. Miller said the goal is to have a shovel ready project by this time next year with dredging beginning in 2021, in the best case scenario.