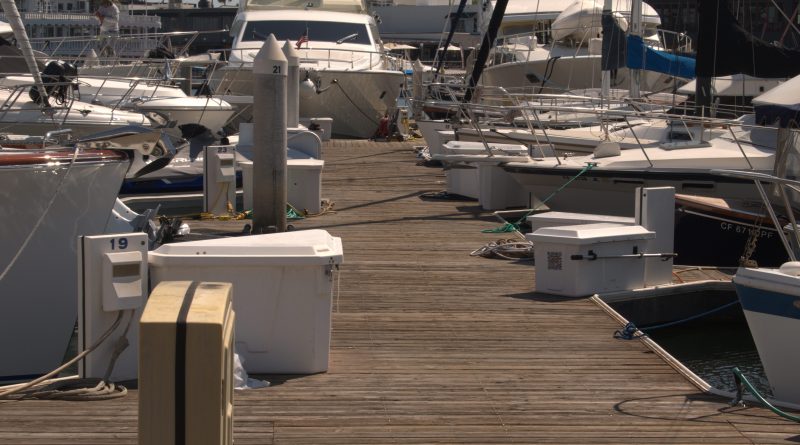 A Harbor Commission subcommittee has been working on revisions to the section of Title 17 related to liveaboards in commercial marinas after the original revisions were not approved by City Council.

The Harbor Commission’s proposed revisions and updates to Title 17 as a whole went before the City Council on Jan. 28. Council members approved the updated Title 17 except all references dealing with liveaboards in commercial marinas.

The original Title 17 did not include any restrictions for liveaboards in commercial marinas but stated “The number of live-aboard permits in effect at any given time shall not exceed seven percent of the number of offshore mooring permits.”

A Harbor Commission subcommittee, made up of Commission Chair Bill Kenney and Commissioner Don Yahn, has been working on revising the section. At the Aug. 26 meeting, the subcommittee presented two different redline drafts.

“We want to make sure we have a connection with the liveaboard community no matter where they are,” Harbormaster Kurt Borsting said at the meeting.

“We believe this would change the entire culture of Newport Harbor,” one letter stated.

Jim Parker from Port Calypso Marina also spoke at the meeting. Kenney said Parker has been one of the most active community members in the discussions. Parker questioned why any type of numerical limit needed to be added to the Harbor Code, saying there has not been an issue with liveaboards in commercial marinas or a history of environmental problems related to liveaboards in commercial marinas.

“There’s no record to back up or justify these restrictions,” Parker said at the meeting.

It also included a requirement for commercial marina liveaboards to get a permit from the Harbormaster.

“I think it’s the right way to go, because as I say, currently with no restrictions and there haven’t been any restrictions in the course of history, and there’s probably, as I can ascertain, it’s not official, but there’s probably only six liveaboards, approved liveaboards, in commercial marinas in Newport Harbor,” Parker said in response to the second redline draft.

There were also some public comments raising questions about if liveaboards who use the harbor for a limited time out of a year would be eligible for a permit based on current code regarding the time requirements to obtain a liveaboard permit.

Kenney said they would take the feedback from the meeting and give some further thought to proposed alternatives. The sub-committee will then take the recommendations before the full Harbor Commission. Kenney was hopeful that they would be able to do that at their Sept. 9 meeting.

For more information on the city’s Title 17 and revision visit https://bit.ly/2G0IElf.