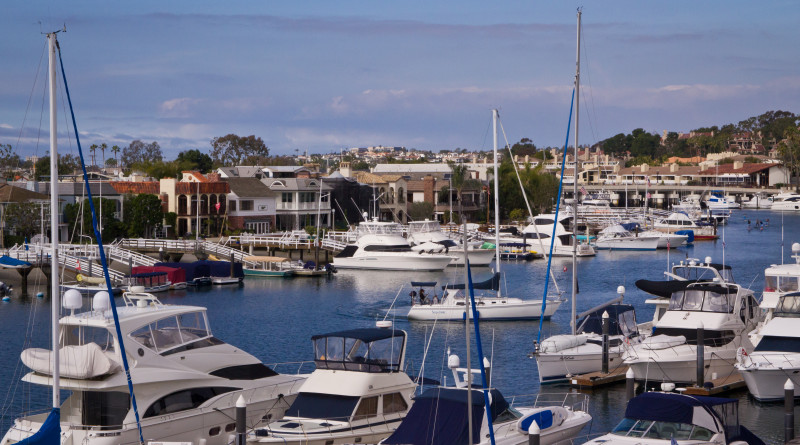 A major sticking point was if there should be a limit set on the number of liveaboards allowed in commercial marinas.

Over the past several months, the subcommittee held two public meetings and brought the suggestions that resulted to the full Harbor Commission on Sept. 9.

The revisions were approved by the commission and will now go before the City Council.

The revisions would modify the definition of liveaboard, to clarify the difference between off-shore mooring liveaboards and commercial marina liveaboards; require a valid mooring permit in the case of those requesting liveaboard status in the mooring fields and require a valid rental agreement in the case of those requesting liveaboard status in a commercial marina; and clarify that liveaboard permits are issued to those making use of their vessel as their principal residence, as well as defining liveaboard time requirements to a period exceeding 72 hours in any 30-day consecutive period for off-shore moorings and a period exceeding 180 days in any 365 day period for docks or berths.

If approved, the number of liveaboards in commercial marinas would not be limited.