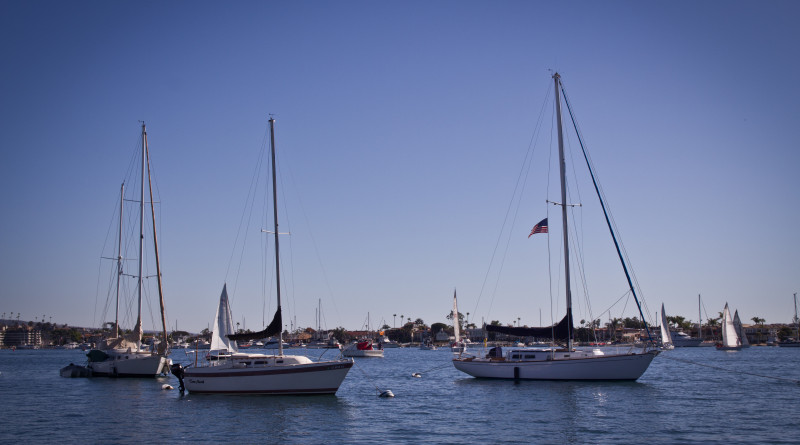 In March, city staff provided the Harbor Commission with an overview of harbor-related capital projects for 2020 that are included in the Harbor and Beaches Master Plan Projects.

NEWPORT BEACH—It’s budgeting season in Newport Beach. City staff is in the budgeting process for Harbor and Beaches Master Plan projects, which include a few significant proposals in 2020 and 2021 for Newport Beach Harbor.

At the March Harbor Commissioner meeting, city staff gave an overview and commissioners reviewed the current master list of projects planned for the harbor and beaches –some which go out as far as 2095 – that require capital funding. Significant projects planned in the near future for the harbor include dredging the Lower Bay to design depth, constructing a bilge pumpout dock/oil collection center at Balboa Yacht Basin, public pier floats maintenance and/or replacement and bulkhead replacement at the American Legion.

Planning for the dredging of the Lower Bay began last year and is slated on the master plan project list to begin in 2021 at an estimated net cost of $5.37 million. City staff previously reported an Army Corps survey estimated that over 900,000 cubic yards of sediment has accumulated in the Lower Bay above design depths, causing navigational hazards in the main channel for boaters, particularly at low tide.

“A bilge pumpout station is necessary to help maintain the harbor’s water quality as well as to discourage boaters from using the sewage pumpout facilities to pumpout their bilges,” the project description stated.

Harbor Commission Chair Paul Blank said in an email the commissioners were particularly pleased to see the bilge pumpout and marine recycling project at Balboa Yacht Basin still on the list.

The bulkhead replacement at the American Legion, a city-owned property, was also on the list again this year. Planning began last year. In the 2019-2020 fiscal year, the city funded an engineering analysis of the seawall needed to develop plans and permits through regulatory agencies. According to the master plan, construction will begin in 2021 at a net estimated cost of $1.53 million.

Blank also said there was some discussion of a need for line items for additional or replacement vessels for the Harbor Department. However, Harbormaster Kurt Borsting explained because there is a fixed asset replenishment fund associated with the vessels, the depreciation on the boats funds their replacement in the future.

After commissioners asked questions about specific projects, they gave their nod of approval and understanding to the plan; essentially endorsing the rough order of magnitude of the items on the list and the approximate timing of those items.

It then headed to the Finance Committee for review. The City Council will give the ultimate approval in the greater context of all Capital Projects in the city.