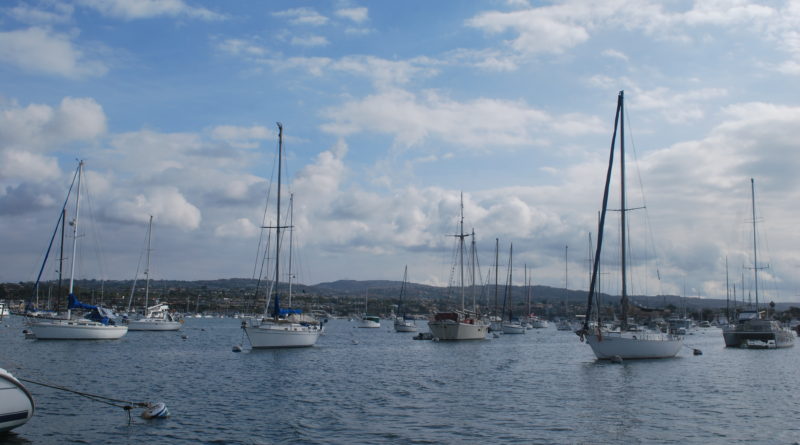 City Council grants one of the appointees an extended term; renaming of park for Ralph Rodheim delayed.

NEWPORT BEACH ― And then there were two. The Newport Beach Harbor Commission is whole again after the local City Council whittled a large candidate pool down to two finalists on April 25.

Avery vacated his Harbor Commission seat shortly after he was elected to the City Council in November 2016. The council selected Drayton to fill his vacancy.

Cunningham succeeded Stapleton, the latter of whom was appointed to Newport Beach’s Finance Committee.

Stapleton’s term on the Harbor Commission was set to expire on June 30, yet the council voted to allow Cunningham to serve out the remainder of this term and continue for a full four-year term beginning July 1. Cunningham’s term, accordingly, will be two months longer than the norm.

Each of the remaining five candidates received at least one vote in the next round of voting.

Drayton and Beer, as the two candidates with two votes each, were the finalists in the last round of voting. A majority of the council voted for Drayton.

“Drayton will serve out the balance of Brad Avery’s term and will be eligible for reappointment to a second term at June 30, 2019,” Newport Beach Harbor Commission Chair Paul Blank said.

“He was always a great sailor and noble competitor/gentleman in victory and defeat.  That means a lot to me and is a yardstick I use frequently,” Blank stated.

Cunningham is a 17-year resident of Newport Beach and spends a great deal of time boating and paddleboarding in the harbor. He spent the past three years serving on the Beacon Bay Home Owners Association board and has a great deal of experience with RGP 54. He is actively involved in beach cleanup.

“One project I am most proud of is the organization efforts to clean up the harbor beach that borders the Beacon Bay community,” Cunningham shared. “The neighbors of Beacon Bay all pitched in for the Sandman beach cleaner and groomer. Each week we clean and groom the harbor beach very similar to the large tractors that run along the ocean front.”

Also on the City Council’s April 25 agenda was the renaming of Balboa Island Park.

City officials are looking to change the venue’s name to Ralph Rodheim Park. However the item was pulled from the agenda and will be reviewed by the city’s Parks, Beaches and Recreation Commission.

Ralph Rodheim, a Balboa Island resident and founding member of the Harbor Commission, passed away on February 5 after battling with Lou Gehrig’s disease.

Rodheim, in addition to serving on the commission for 11 years, organized the Wooden Boat Festival. He was also named Newport Beach’s “Citizen of the Year” in 2010.