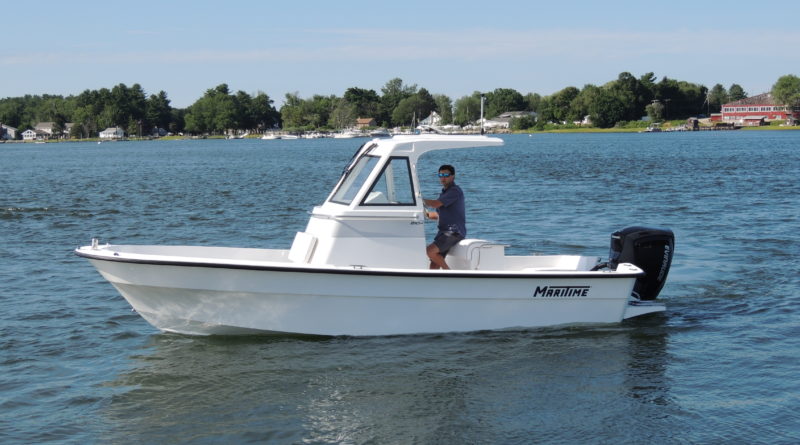 The Harbor Department has ordered two new patrol boats, which will be on the water by the end of the year.

Harbormaster Kurt Borsting said in addition to providing greater range, fuel capacity, and on-board storage, the procurement of these two vessels will allow that city to replace two aging catamarans, used by the department under a rental agreement with a local nonprofit organization.

The patrol boat procurement was authorized by the City Council as part of the annual budget approval process and the Harbor Department sent out a request for proposals in July.

Borsting, at the August Newport Beach Harbor Commission meeting, said through the process, staff selected to purchase two Maritime Patriot 210 patrol boats manufactured by Chislett’s Boating. These vessels have a center console design and are equipped with 115 horse-powered outboard engines.

Borsting said the vessel is appropriately sized and powered for the department’s patrol and code enforcement operations within the harbor. The larger engines will allow Harbor Patrol to help with towing or maneuvering other boats when needed. These boats also have “dive doors,” which allow someone in the water to easily make it onto the boat without having to go over a gunwale.

Borsting said he expects the boats to be completed and shipped sometime in mid to late November of this year, with the boats hopefully hitting the water by December.

“The Harbor Department team is looking forward to the delivery of these new vessels,” Borsting said in an email. “We appreciate the resources provided by the residents of Newport Beach that make this purchase possible.”