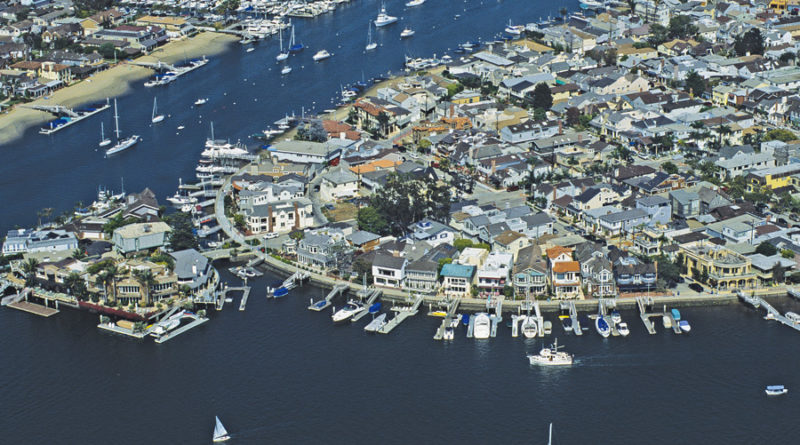 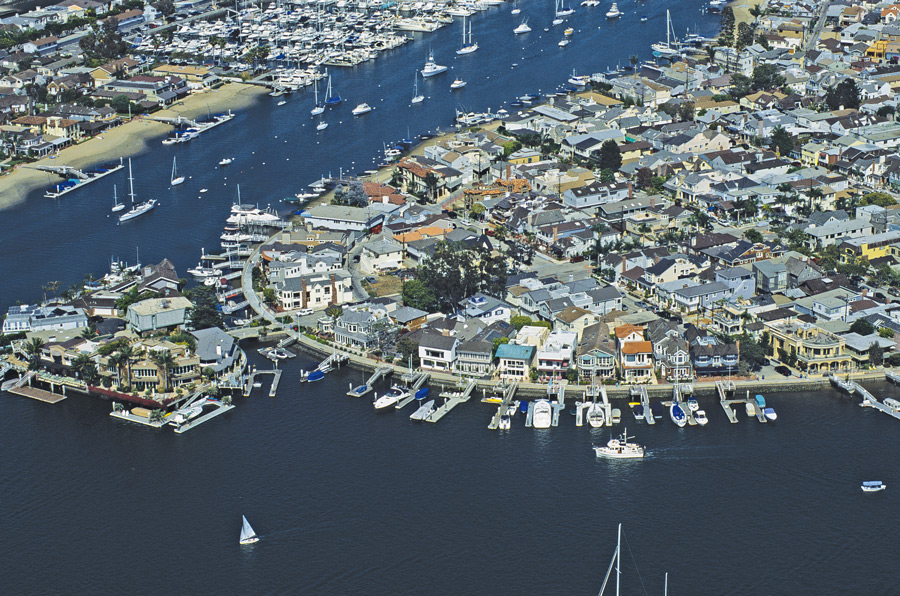 NEWPORT BEACH — Boating interests in Newport Beach earned a key victory Feb. 10, with the City Council voting to reduce dock rates for those who own U-shaped residential piers in the harbor.

In a 4-1 vote, the Newport Beach City Council reduced the annual fee for U-shaped residential piers to 50 cents per square foot. The new rate, which is 2.5 cents lower than the current rate, will become effective in 2017 and would only apply to a pier’s surface area. The water area inside a U-shaped pier would not be included in a fee assessment.

Mayor Ed Selich and Councilman Marshall Duffield, who both have ownership interests in Newport Harbor, recused themselves from voting on this agenda item. Selich stated he owns a residential dock; Duffy operates a boating business in the harbor.

Residential pier owners could save a combined $117,469 once the new fee goes into effect.

The council and residential pier owners raised questions of equity and fairness.

Councilman Kevin Muldoon, for example, said homeowners should not be assessed a fee for the water area within the U-shaped pier. Such a fee would be unfair, he said, because residential pier owners are not entitled to exclusive ownership of the water.

“In no rights can anyone exclude or own water. It belongs to the people,” Muldoon said. “However, you can have exclusive use to a dock that’s above water, and only that dock. But at the end of the day, you cannot charge someone for something they cannot have exclusive right to; no one is entitled to the right.”

A residential pier owner told the City Council during public comment she did not feel it was fair to charge a fee for the water area inside the U-shaped docks, while single-finger slip owners only paid for the surface area of their docks.

“The fact that a home with a finger dock could accept a boat that is wider and/or longer than a U-shaped dock, I feel as though the fairness is to pay for the physical dock and not pay for the water within the U-shape that’s not being used,” resident Sarah Abraham, who owns a U-shaped pier, said.

Another resident accused the city of violating Prop. 13 by disguising a tax on property as a fee.

“What we have here is a tax on a dock that goes to the general harbor fund. It is not going to the dock,” Michael Glenn, a Balboa Peninsula resident, told the council. “Docks are a piece of property value.”

Separately, Councilman Keith Curry said only a handful of residential pier owners would benefit from the lower dock rates.

“This is going to benefit a very, very small group of people in a very, very big way,” Curry said. “[The savings from the lower dock fee could pay for] improvements that benefit tens of thousands of people, not 30 or 40 or 50 who benefit disproportionately from the way this has been set up. Do we really want to have a policy where we think it’s tacitly ok for people to be able to drive in and out of your dock and the U, because we deemed it to be public and not yours?”

Curry was the only vote against.

According to Harbor Resources Manager Chris Miller, the total square footage of all the U-shaped docks (including water area) in Newport Harbor is 460,641 square feet, with the average pier measuring 1,792 square feet. At the current rate, the city would collect $241,144 from U-shaped residential piers within one calendar year, compared to $123,675 collected at 50 cents per square foot.

Single-finger slip fees are not changing, according to Miller.

City staff conducted an appraisal of the slips’ market rate in 2012 and determined the 50-cent-per-square-foot rate was a fair market value.