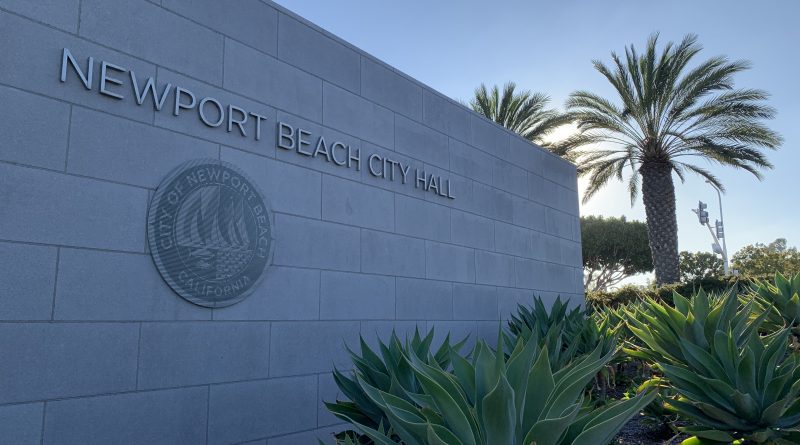 Measure Z, which is on the Nov. 3 ballot, would formalize “the powers and duties of the Harbor Commission” and make the advisory council a “charter designated” board.

NEWPORT BEACH—Voters in Newport Beach will be voting for several offices and proposals on Nov. 3. One of those ballot measures proposes to amend the City Charter, as to establish “the powers and duties of the Harbor Commission.” The local initiative, called Measure Z, would also make the advisory council “a City Charter designated Appointive Board and Commission.”

Avery and Duffield both served on the Harbor Commission before their respective elections to the City Council. Duffield is also the inventor of “Duffy” boats, which are commonly found darting around Newport Beach Harbor.

The City Charter, if Measure Z is approved by voters, would be amended to clarify the Harbor Commission’s powers and duties.

Other duties would include approving (or denying) certain permit applications, recommend regulations or programs necessary for the “ongoing implementation … of the Harbor and Bay Element of the General Plan,” and advise council members or city staff on land use or property development applications within the commission’s jurisdiction.

“The council member proponents say voter endorsement of this poorly- written measure is necessary to place the powers and duties of the Harbor Commission beyond the political whims of future councils,” Mosher wrote in his opposition. “Yet they ask voters to approve language that fails to do that. It continues to limit the commission’s oversight authority to what future councils assign it through the Municipal Code. And it does not clarify if the commission’s advice will now be required, not merely available, before future councils can take action on the matters listed.”

He added the measure does nothing “to resolve the existing uncertainty about the division of labor between the council-created Harbor Commission and the pre-existing Parks, Beaches and Recreation Commission.”

Newport Beach’s City Council established the Harbor Commission in 2002, according to O’Neill, Avery and Duffield, to “advice our City Council on operational, environmental and regulatory issues that control the harbor.”

Mosher, in a formal argument against Measure Z, said the ballot initiative was not properly vetted.

“This proposal, written by an author unknown and rushed to the ballot months before necessary, has received absolutely zero public discussion or review – not even by the existing Harbor Commission,” Mosher wrote in his opposition to Measure Z. “In fact, the council’s wordless vote on May 12 to place this on the ballot was taken without the agenda mentioning such a proposal was being considered, or any announcement such action had been taken.”