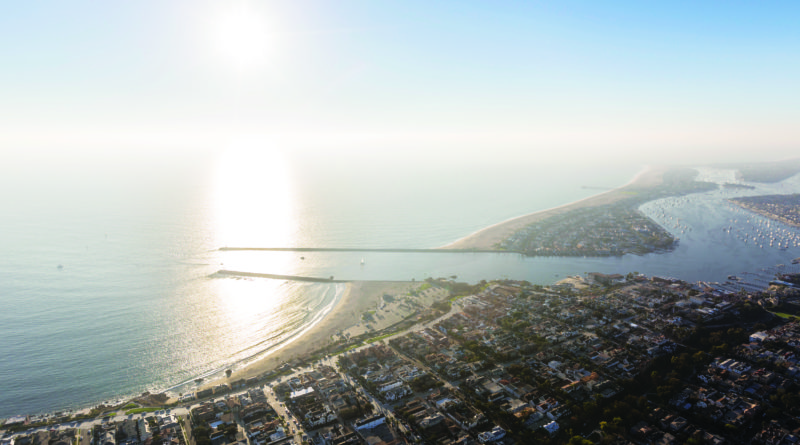 How would the new rules, however, apply to boat rentals?

NEWPORT BEACH—The city of Newport Beach is a popular destination for short-term housing rentals. It’s not uncommon for someone to rent out a house on the peninsula for a party. Another house on Balboa Island, meanwhile, could be rented out by a family on vacation. Boat rentals are also popular in Newport Beach – but the effects of the city’s updated regulations for short-term housing on those boat rentals haven’t been determined yet.

Newport Beach’s City Council approved several limitations on short-term housing rentals at its July 14 meeting. There will be restrictions on the number of people allowed inside a short-term rental home, for example. Owners of short-term rental properties must also provide a plan outlining mitigation measures for problem guests.

City staff would also work to limit illegal rentals. Any complaints lodged by guests must be addressed by the property manager or owner, in person, within 30 minutes.

The regulations address short-term rental properties commonly advertised on websites such as AirBnB and VRBO. Yet those sites, from time to time, also have boats available for a short-term rental, either hourly or daily.

The Log covered this topic five years ago. A July 2015 article in The Log, headlined “Are Boat and Breakfasts the next Uber,” asked whether boat rentals made available on sites such as airbnb.com were legal.

A central question asked by The Log when addressing short-term boat rentals at Newport Beach Harbor: are such rentals considered a commercial activity?

“One posting advertises a sailboat available in Newport Beach for $85 per night,” the July 2015 article in The Log stated. “The city of Newport Beach does not seem to have a clear policy on whether recreational boats can be rented out as a vacation rental.”

The article specifically cited Newport Beach’s Harbor Code section 17.10.020, which, according to The Log’s coverage, states a boater needs a permit to conduct any commercial activity in Newport Harbor.

“No person shall engage in, or conduct, any commercial activity on Newport Harbor, unless that person has obtained a permit for such activity,” the code section states, adding bareboat or certificated charters without a marine activities permit are prohibited.

“However, Section 17.10.025 of the code offers permit exemptions for sportfishing and commercial fishing vessels, single vessel charters for up to six people, special events, film productions, business operations approved by the city, activities endorsed by the Army Corps of Engineers and private marinas with a commercial pier,” The Log’s coverage continued.

City Council members did not discuss the boating element of short-term rentals at their July 14 meeting. An initial perusal of city staff documents on the issue also did not appear to make any references to short-term boat rentals, either.

Will boat owners be able to fly under the radar and avoid Newport Beach’s stricter short-term rental regulations? The Log will analyze this issue at greater length in an upcoming issue.