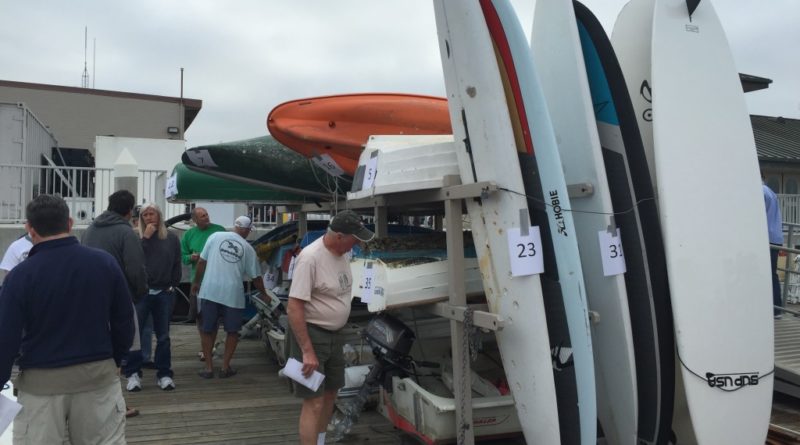 Sabots, rowboats, sailboats and more will be up for sale on Dec. 31.

Several small vessels will be on the open market at the auction, such as a 25-foot sailboat, 17-foot Evinrude, 12-foot Whaler, a Duffy, 12 kayaks, two standup paddleboards and a dinghy with outboard.

All vessels are considered abandoned and became city property.

The complete list of available vessels is as follows:

The auction will be at Marina Park, 1600 West Balboa Boulevard in Newport Beach. Viewing begins at 9 a.m. and continues for one hour. Auctioning begins at 10 a.m.

All vessels are sold as is and where is; the minimum bid varies by vessel. Payment must be in cash and made immediately after the auction.

“The Harbor Department must retain the CF registered vessels following the auction for a 10-day redemption period before vessels are released to the successful bidder,” Newport Beach city staff stated. “Winning bidder is responsible for removing vessel from Newport Harbor by 5 p.m. the day of auction or the day following the end of the redemption period.”