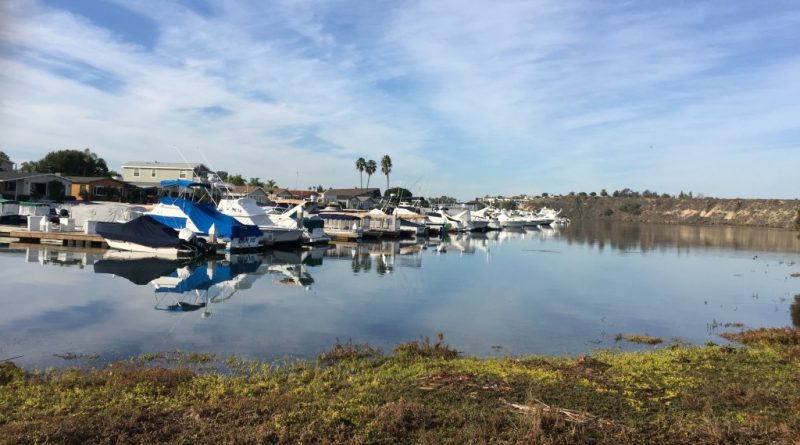 Bayside Village Marina requested relocating a city-owned water transmission main to allow better use of their property at 100 Bayside Drive where they are planning a mixed-use redevelopment.

NEWPORT BEACH—The Newport Beach City Council, at its Aug. 25 meeting, approved a reimbursement agreement with Bayside Village Marina for the relocation of a city-owned water transmission main. Bayside Village Marina is requesting the relocation as part of its Back Bay Landing redevelopment project. The water main has been in place since 1930 and allows the city to move water from one side of the bay to the other.

Per the approved agreement, the city will issue a request for proposals (RFPs) to relocate the water transmission main while Bayside Village Marina will fund the environmental review, permitting and final design for the project.

City staff have been coordinating with Bayside Village Marina since 2014 on the Back Bay Landing project. The City Council has approved various planning documents f or the project over the past several years, including a Planned Community Development Plan allowing for a future mixed-use development of the 100 Bayside Drive property.

According to a staff report from the Aug. 25 meeting, city staff is in the process of requesting engineering proposals to complete environmental review, permitting and design for four other city pipelines that cross under the Newport Bay. The construction, according to the staff report, will require extensive amount of permitting with various state and federal agencies. Due to the similar type of work needed to replace and relocate the city water transmission main associated with the Back Bay Landing project, the property owner requested and offered to fund adding its relocation design and permitting work to the city’s pending bay-crossing pipeline replacement project as a fifth bay-crossing pipeline.

Under the agreement, the city will initiate the request for proposals to include all five bay-crossing pipelines and Bayside Village Marina will pay for the environmental review, permitting and final design efforts, which is estimated to cost $450,000. According to the staff report, upon successful completion of this work, the developer is interested in possibly entering into a similar reimbursement arrangement for the construction for the new relocated water line.

The Back Bay Landing site is envisioned to be developed as an integrated, mixed-use waterfront on an approximately 7-acre portion of a 31.4-acre parcel located adjacent to the Upper Newport Bay. The 7-acre project area is bordered by the Newport Dunes Waterfront Resort and the Bayside Village Mobile Home Park to the east and East Coast Highway and various marina commercial and restaurant uses south of the highway to the southeast.

Initial plans also included a 65-foot view tower, but that was squashed by the Coastal Commission in 2016.