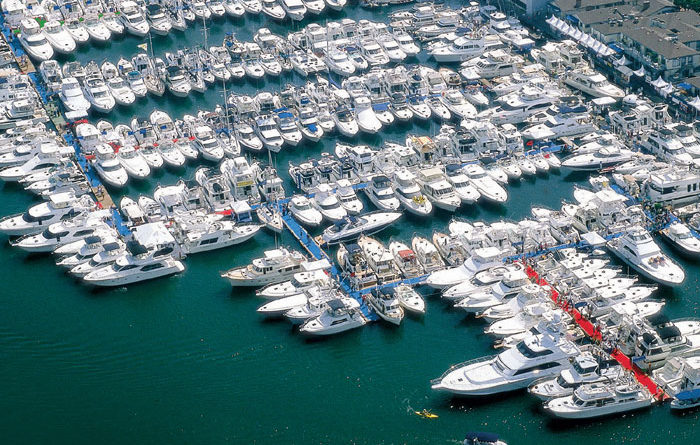 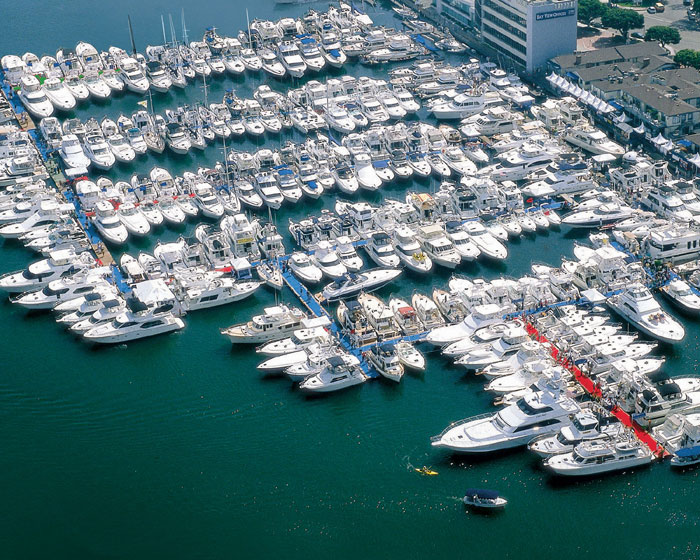 NEWPORT BEACH — The Newport Boat Show, held April 18-21, set records for attendance this year — up more than 3 percent over any show during the past decade. And the number of vessels 70 feet and larger was up more than 150 percent.

The total number of vessels exhibited in this year’s show was up 22 percent over the 2012 event, said show producer Duncan McIntosh. And this year’s record number of show attendees included many boat buyers.

“Brokerage deals were particularly strong, with many offers being written in the $200,000 to $650,000 range,” McIntosh said. “We also saw some resurgence in new boat activity: Offers were being written on a number of vessels topping $1 million.”

Accessory, equipment and service displays and booths sold out quickly at this year’s Newport Boat Show. “Making room for — and growing — this segment of the show is Priority #1 going forward,” McIntosh said.

A number of charters and boat slips were sold at this show, said Janette Hood, operations manager and advertising director for the Duncan McIntosh Co. Accessory and service exhibitors were also very enthusiastic about their results at this year’s Newport Boat Show.

“I had quite a few accessory vendors ask to give deposits on their space for the upcoming September Lido Yacht Expo and our 2014 April Newport Boat Show, as they were very successful with their sales and leads from this show,” Hood said.