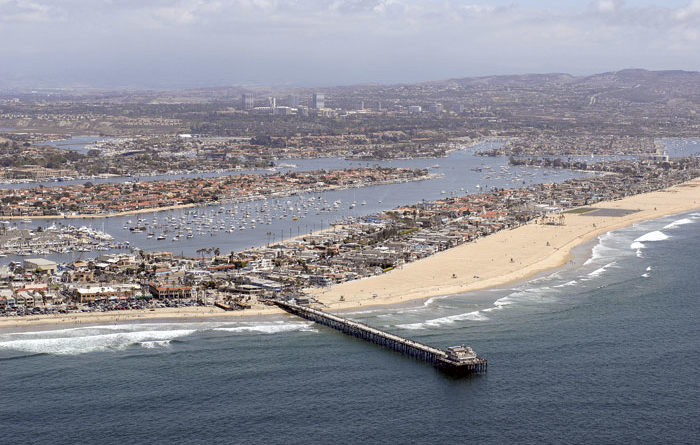 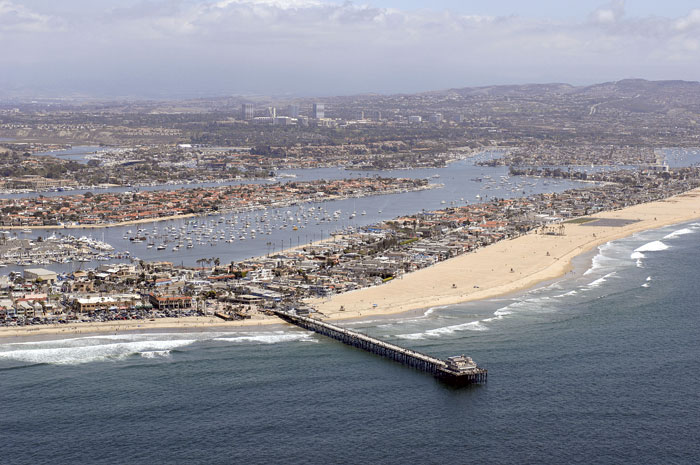 NEWPORT BEACH — The Newport Beach City Council’s plan to remove fire rings from city beaches went to the California Coastal Commission for approval last month. However, instead of ruling on the action itself, the commission took the unusual step of “deferring” to the South Coast Air Quality Management District, which will make the ultimate decision on whether fire rings can be prohibited for air quality reasons on all Los Angeles County and Orange County beaches.

“It is an effort to protect public health, both on the beach and in residential and business areas immediately around the beach,” explained Sam Atwood, media office manager for the South Coast Air Quality Management District. “The amount of air pollution from the fires themselves is not terribly significant on a regional level, however, there may well be significant health impacts to those people on the beach — as well as those who live or work immediately next to the beach when the fire pits are being used.”

Prior to the decision to continue the item for a later meeting, Coastal Commission Chairwoman Esther Sanchez cited her concerns that granting Newport Beach the go-ahead to remove the rings would take away from beach-goers a free recreational activity. She wanted to see a comprehensive analysis on the effects of wood-burning fires.

A “yes” vote approving Newport Beach’s fire ring removal could have set a precedent for the Coastal Commission allowing the removal of fire rings along the coast, as stated in a staff report.

“Initially, the concern was that we didn’t want the California Coastal Commission or any other governmental entity using a South Coast Air Quality Management District regulation as a rationale for not allowing a city to take out fire rings, which is what Newport Beach wants to do,” Atwood said. “But from there, it has evolved to the current proposal — which is part of our overall strategy for achieving federal health standards for fine particulate matter — in this case.”

Newport Beach City Council members began to look at the removal of all 60 fire rings — 33 near the Balboa Pier and 27 on Big Corona — several years ago, when several residents complained about smoke from beach bonfires.

“We felt this was an issue particularly because our residents are so close to the fire rings,” said City Councilmember Nancy Gardner. “It was not our intent for it to be a regionalized ban. We were just trying to protect what we felt was good for our city.”