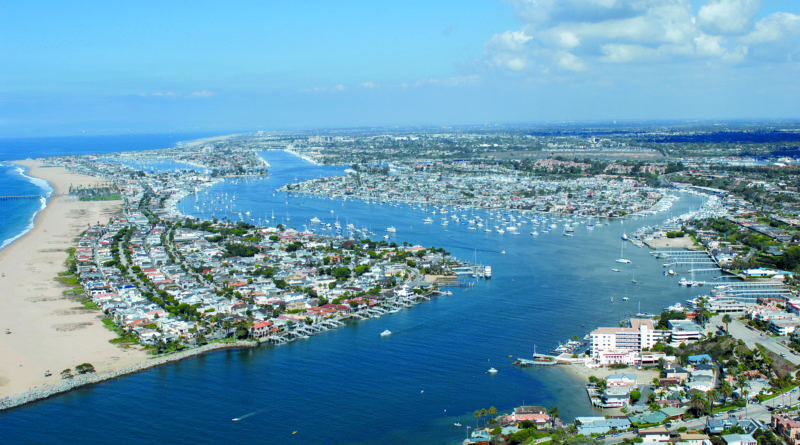 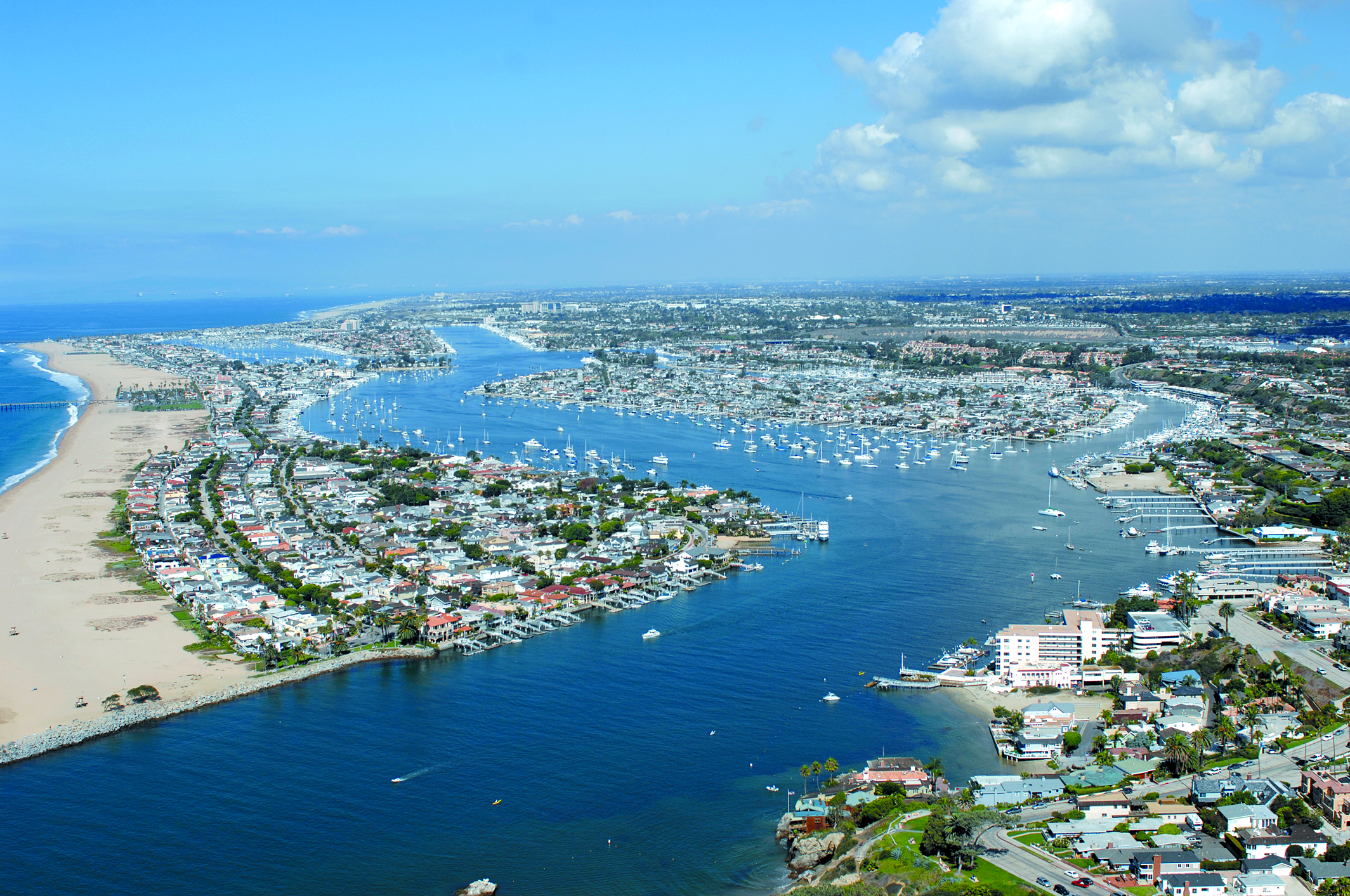 NEWPORT BEACH — Newport Harbor’s Lower Bay requires about $25 million worth of dredging to get back to its original design depths. So far, the Army Corps of Engineers and the city of Newport Beach are ready to spend approximately $7.2 million to get the project started — launching the largest dredging plan since the harbor’s inception.

“This is a very big deal for all of us,” said Newport Beach City Councilwoman Leslie Daigle. “It’s as important as any infrastructure project we could ask our governmental entities to undertake, for a long-term benefit to this city and this region.”

The project would remove approximately 1 million cubic yards of sediment, with the main goals to clear the harbor of navigation hazards within the main channels and remove contaminated sediment that is polluting the harbor.

While it has taken years to prepare for the project — with environmental studies, eelgrass surveys, sediment testing and more — Harbor Resources manager Chris Miller stressed the importance of getting the project started as soon as possible.

Two windows of opportunity allowed for the project to happen, and if the city, county and federal officials cannot get the project up and running, one of those windows could shut.

First, the Army Corps of Engineers has $2.4 million earmarked for the project this year. Considering the city’s continual struggle to get any money from the federal government for maintenance dredging, and the possibility of impending budget cuts, city officials want to take advantage of the authorized funds now, instead of risk losing funding in next year’s budget.

Second, the Port of Long Beach agreed to a proposal from the city to accept an additional 130,000 cubic yards of non-ocean-disposable sediment at its Middle Harbor Project contained disposal site, but the city needs to fit its sediment disposal plan into the port’s schedule. The port is currently accepting material from outside sources to fill nearly 54 acres of water area between two shipping terminals to create land for a new shipping facility, and it will need about 2.3 million cubic yards to meet the goal.

However, the Middle Harbor Project has strict cutoff times in place during which it will accept contaminated sediment from harbors looking for an inexpensive way to dispose of this material. For the Newport Beach Lower Bay project, the port is requesting the sediment be dredged, ready and transported by March 2012.

“Normally, I wouldn’t care when they chose to start dredging, but we have a March 14 dredging deadline looming to get sediment to Long Beach,” Miller said, during a recent Harbor Commission meeting.

Bidding on the project was opened Oct. 28, with DD-M Leasing Co. the apparent low bidder at $6.19 million for the baseline dredging of the project. With the Corps of Engineers funding covering $2.4 million, that portion of the project was bid at $2.85 million, leaving a $475,000 gap that needs to be covered before the project can get under way.

Miller said federal, city and county officials are discussing where the additional money will come from, and noted that nearly 675,000 cubic yards of sediment scheduled to be removed is part of the county’s responsibility.

“So far, in talks with the county, we’ve received a warm reception — but they are $40 million in the hole,” Henn said. “That’s a tough sell, if you’re John Moorlach (Orange County supervisor and former county treasurer). If we get money, great. If we don’t, somebody has to pick it up.”

“You wouldn’t think it would take so long for them to accept a check from us,” Miller said. “We’re working with our Washington, D.C. lobbyists to try and hurry that along.”

The Memorandum of Agreement was at the Corps of Engineers local offices for the past month before being sent to the Corps’ Washington, D.C. headquarters for the final sign-off.

While final approval from the Corps is still required, the topic was discussed at the city council’s Dec. 13 meeting, where council members voted to appropriate $2.5 million of city funds to the project, and set up a special fund for accepting private donations and county funds to contribute to the Lower Bay project.

The areas for dredging have been broken down into three separate categories based on priority — with important navigation areas for harborwide benefit on the list first, contaminated areas second, and private constituency needs that will likely need private funding third.

Areas targeted first will be shoals and high points less than 10 feet deep in the channels that can result in boats running aground, with a goal to reach an average low tide depth in the main channel of more than 14 feet.

The first phase of dredging is expected to cover the Lido Yacht Anchorage area, off the west end of Balboa Island and the south side of Harbor Island. The second phase of dredging is expected to include the Balboa Island Channel (along the front of Balboa Yacht Basin), the Lido Isle Reach (from Bayshore Marina to Balboa Bay Club), the Balboa Reach, West Lido Area “A” and the Newport Channel.

During the Tidelands Management Committee meeting, Henn proposed a steering committee be assembled as soon as possible to begin proposing plans for what areas need dredging, and can raise the appropriate funds to do so.