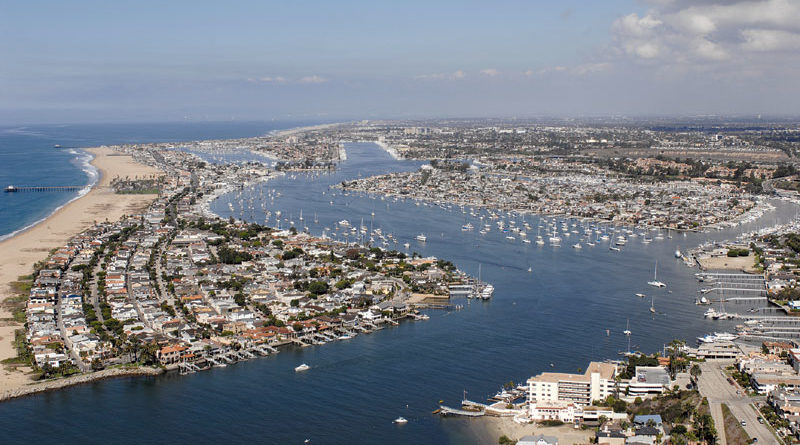 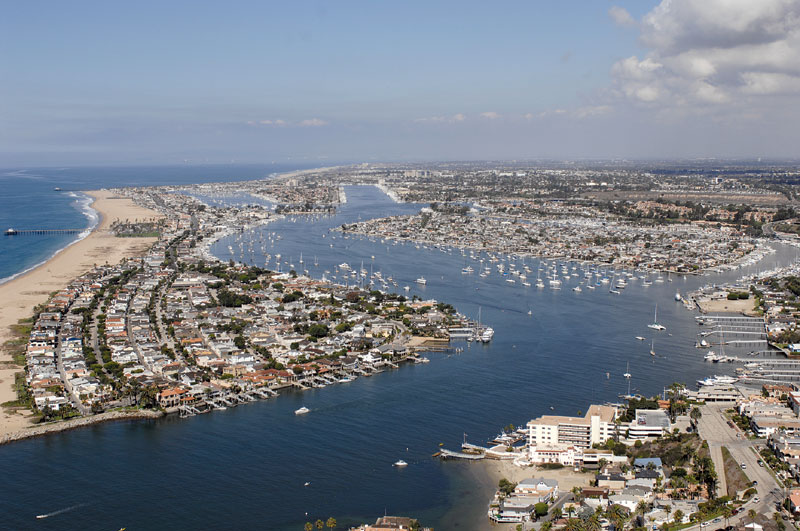 NEWPORT BEACH — With more than $109 million worth of needed projects identified for Newport Harbor over the next 10 years, city officials will have to decide how to prioritize them — and which projects are most important to address immediately.

The first major step in that process was unveiled April 18 at Newport Beach’s Tidelands Management Committee meeting, where the group’s Citizens’ Advisory Panel unveiled a ranking of 19 projects from the city’s Tidelands Capital Infrastructure Projects list.

“This is a big step forward — and this is a wonderful start, because it gives us something to work with,” said Newport Beach Mayor Nancy Gardner, a member of the Tidelands Management Committee.

Committee chairman Mike Henn tasked the advisory panel — made up of Newport Beach residents and harbor stakeholders — at the beginning of the year to prioritize the list, so that the city could begin working toward completing the tasks in an order of importance and feasibility.

“This is not intended to be a full long-term solution for the harbor’s needs,” Henn said. “This prioritization that we’re talking about will have to be considered in a 10-year plan of what’s most important to do soonest.”

The list is something that has been in the works for more than a year, with Newport Beach Harbor Resources Manager Chris Miller compiling a list of all harbor- and tidelands-related projects and maintenance items for the city to review. The goal is to find out what amount of funds will be needed to keep up with the harbor and surrounding tidelands’ needs for the next 10 years.

Even with regular harbor- and beach-related maintenance items such as sand replenishment, pier deck replacement and road paving projects taken out of the equation, the city is still looking at more than $109 million in projects — including $71 million going to seawall and bulkhead replacement, and around $26 million needed for harbor dredging projects.

The city is eager to get the harbor’s project priorities in place to determine what projects to fund with the planned increased revenue coming from the current push to raise harbor fees and permits.

With the city’s offshore mooring permit fee and Balboa Yacht Basin slip fee increases approved in 2010, the city’s Harbor Charges Committee is currently looking to increase the commercial pier fee for commercial marinas and marine-related businesses in the harbor. The plan calls for an increase from the current rate of 36 cents per square foot of tidelands area to $1.20 per square foot, or 20 percent of the company’s gross income — whichever is greater.

After that increase is decided, the plan is to update the residential pier fee, which is currently set at about $100 per pier, per year.

The city is aiming to accumulate an additional $1 million to $2.5 million a year from the increase to pier permits, liveaboard permits and waterfront leases — which should generate an additional $10 to $25 million over a 10-year period in tidelands funds. The city is planning to help pay for some of the projects listed on the Tidelands Capital Infrastructure Project list with the added revenue.

Currently, Newport Beach’s tidelands — which include the harbor, city beaches, adjacent parking lots and the oil fields in West Newport — run an average $15 million deficit per year. They bring in $10 million, while $25 million is spent on harbor and beach maintenance projects, Harbor Resources staff salaries, oil drilling costs and a share of General Fund expenses, such as lifeguard, police, public works and municipal operations expenditures.

Public comments can be emailed to Harbor Resources manager Chris Miller at cmiller@newportbeachca.gov.

The meeting is open to the public, and is scheduled for 4 p.m. May 16 at OASIS Senior Center, 800 Marguerite, Corona del Mar.

Ranking Needed Harbor Projects
Former Newport Beach Harbor Commission member Don Lawrenz headed up the Citizens’ Advisory Panel’s project prioritization task, developing a grid that included 12 categories to rank each project on a scale from 1 to 5 — 1 being the lowest value and 5 being the highest value. Engineering feasibility, environmental impact, community benefit, critical need and overall costs were all considered, to determine the importance of each project to the seven members on the panel.

The projects were then broken up into four categories: Dredging, Seawall/Bulkhead Height, Harbor Amenities and Services, and Lifeguard Facilities/Water Quality Master Plan. Both a total ranking and an “Overall Feasibility” was given to each project. From there, the projects were ranked against each other, creating a list of prioritized projects for the Tidelands Management Committee to review.

“We have spent an entire year getting educated on all of this,” Lawrenz said. “We didn’t just go into it thinking ‘this is my favorite project’ — we spent a lot of time getting information on each project.”

The results ranked the projects as follows, along with estimated cost of projects: