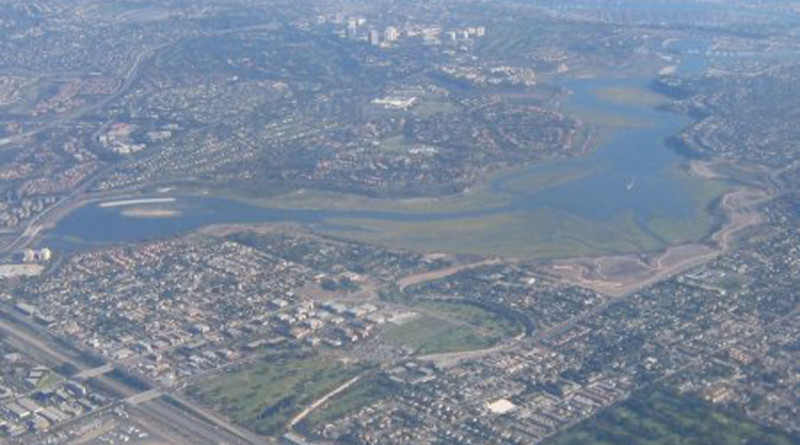 The original cooperative agreement, which was initiated in 2003, expired on June 30. Newport Beach is on board for a three-year extension, allowing the contract to run through June 30, 2018. Newport Beach’s funding share in the cooperative is between 7.55 and 7.85 percent.

Continuing TMDL planning programs, watershed monitoring and water quality studies will cost the cooperative agreement about $726,000 during the current fiscal year. The city of Newport Beach’s contribution is expected to be about $55,000.

“Newport Beach is a participant in a program tasked with implementing TMDL planning programs, studies and monitoring in an effort to reduce nutrients, fecal coliform bacteria and toxics within the urban runoff and storm water flows within the Newport Bay Watershed,” city staff said.

“Over the course of the last 12 years, this partnership’s efforts bolstered and funded through this agreement have dramatically improved water quality in Newport Bay,” city staff stated. “This includes a large reduction in nutrients such as nitrogen … and phosphorus … with a corresponding reduction in algae blooms and improvement to water clarity, as well as a significant reduction of the Fecal Coliform indicator bacteria resulting in fewer dry weather beach closures and warnings.”

“For the next three-year term of this Cooperative Agreement, city staff … plans to work at having some pending water quality regulatory issues such as trash and the new generation of pesticides assigned to the larger county-wide, National Pollutant Discharge Elimination System (NPDES) storm water program rather than constrained to just the Newport Bay watershed,” city staff stated in its report to council members.

The regional Water Quality Control Board has been trying to regulate the mass flow of nutrients into Newport Bay since the late 1990s. Orange County began monitoring the nutrient flow in the waters of Newport Bay in 2000, about three years before the cooperative agreement was reached among the 13 member entities.

Local, regional and state officials have been looking to expand TMDL regulations to boaters. Recreational vessel owners in Newport Harbor could be required to reduce the amount of cooper used on boat hulls to complement other efforts to control the amounts of metals, nutrients, pathogens and toxins in the bay’s water.

Newport Bay’s boaters could be required to reduce copper by 83 percent within 15 years under a proposed TMDL plan.