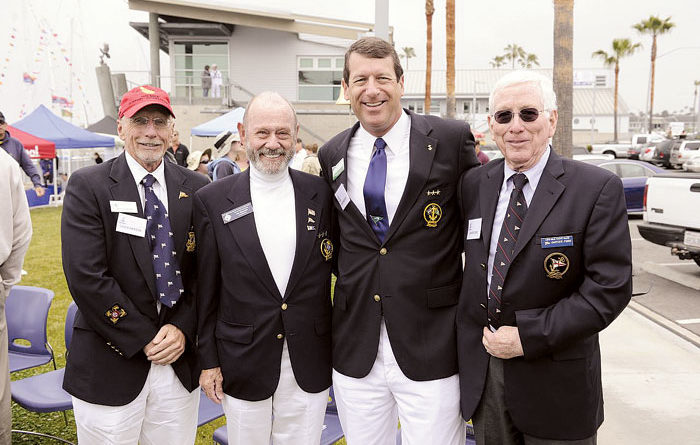 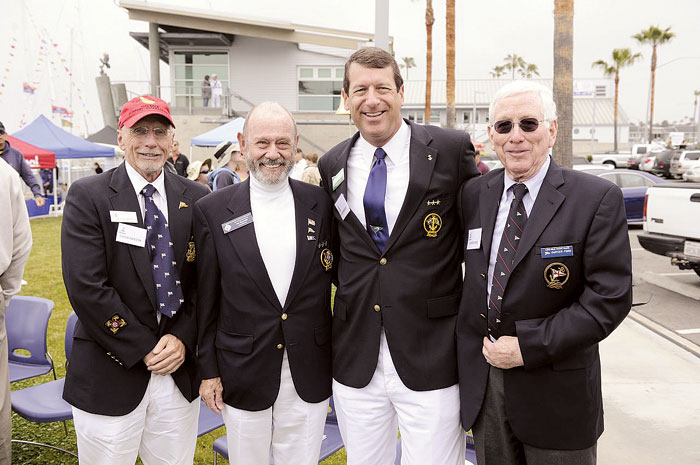 “Every year, we strive to expose more youth of Orange County and beyond to the wonders of the waterfront,” said Shana Bannert, executive director of Newport Sea Base. “It is important to mention that our classes are open to girls and boys, to scouts and non-scouts.”

With the celebration under way, visitors snacked on hamburgers and hot dogs grilled by volunteers from the Newport Beach Firefighters Association, posed for photos at the Viral Booth and toured Sea Scout vessels.

For more information on Newport Sea Base, visit newportseabase.org.