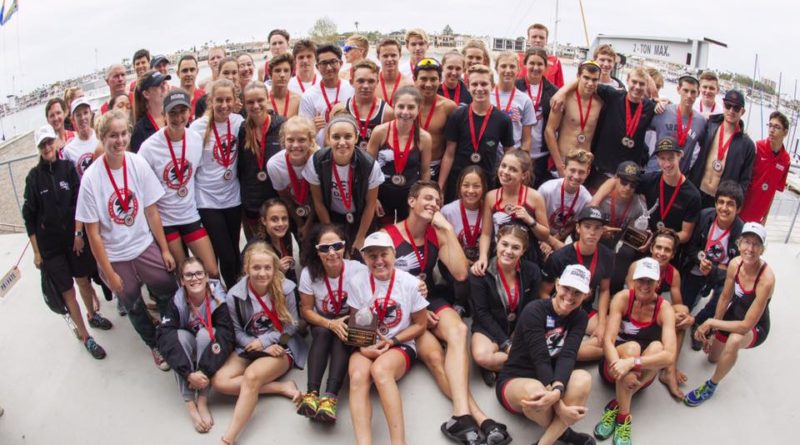 The new joint venture will feature Dan McGill as men’s varsity head coach, Ian Simpson as managing director and Michelle Green as rowing director. Simpson and McGill founded the Scullers in 2013. All operations will now be based in Newport Beach.

Some members of the Scullers club were training for youth nationals, U23 trials and senior trials when the merger was announced. The merger would not interrupt the various training process, according to Simpson.