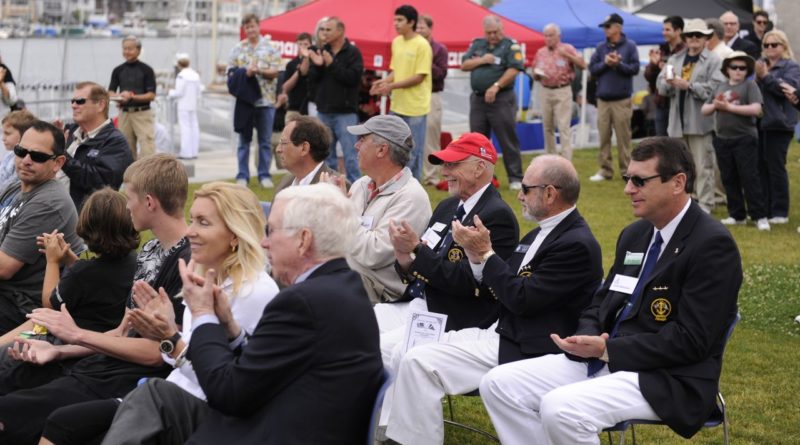 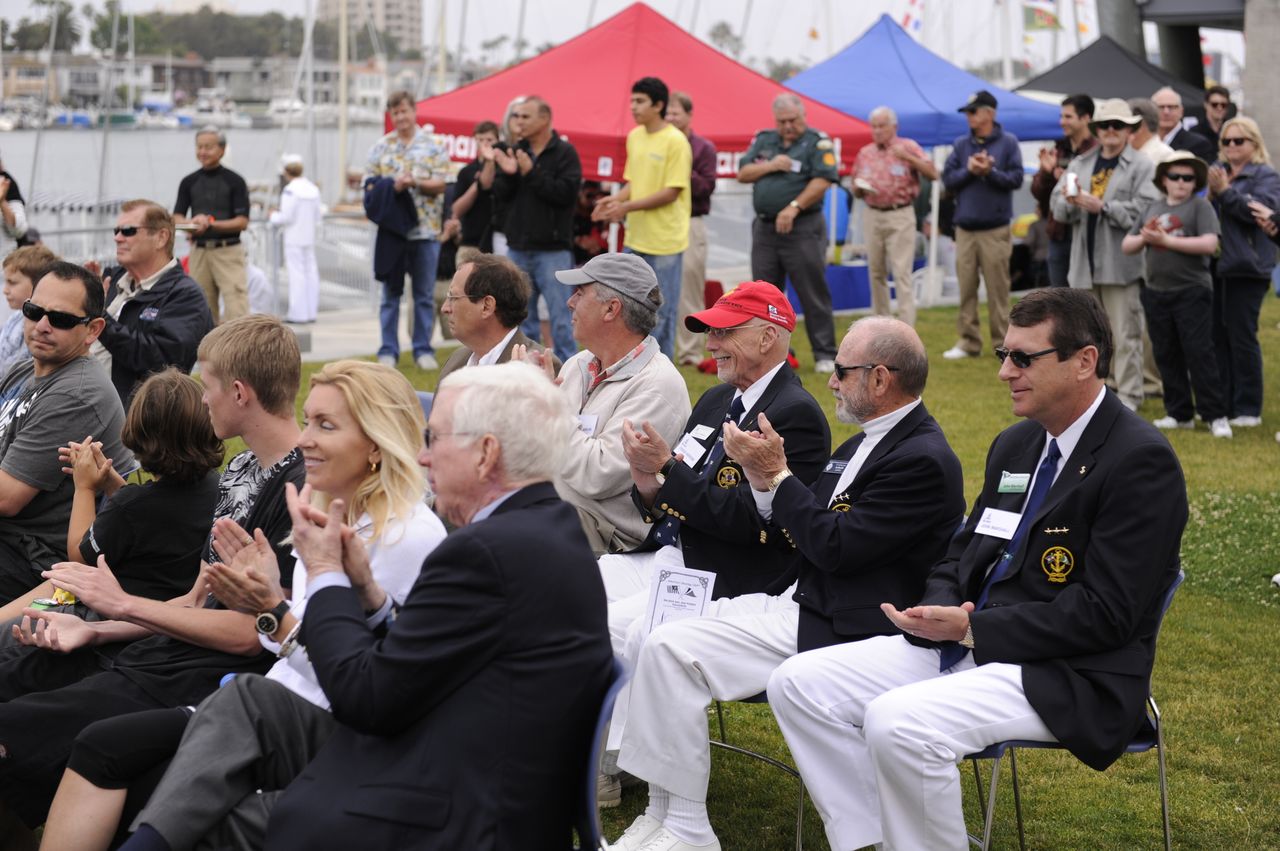 NEWPORT BEACH— The Newport Sea Base will get in the swing of spring Saturday, April 12 with a celebration of its annual Opening Day. The event, which will run from 10 a.m. to 2 p.m., will offer spectators an opportunity to tour Sea Scout vessels and sightsee on sailboats and pontoons as they circuit the harbor.

Admission is free to the public and includes an afternoon barbeque put on by volunteers from the Newport Beach Firefighters Association. The helping hands will be grilling hamburgers and hotdogs donated by Smart and Final.

“Traditional yacht club opening days—we kind of piggy-backed on that idea many, many years ago,” said Shana Bannert, executive director of the Sea Base. “Ours is nontraditional in that it’s much more youth-oriented. It’s a way for us to open our doors to the community.”

The base, which serves more than 30,000 people a year, will offer visitors the option to take part in lawn games and face painting, while also perusing a variety of booths by local vendors and stands supporting Newport Harbor, the Back Bay Science Program and other community enterprises.

An 11 a.m. reception will be followed by a short program on the lawn at noon. Orange County Sheriff’s Harbor Patrol Harbormaster Lt. Mike Jansen will serve as the keynote speaker and he will be joined by Sea Scout Ben Brough. The celebratory gathering will also include a flag ceremony fashioned by the Sea Scouts, a color guard presentation, the Pledge of Allegiance and an invocation.

“The great thing is that’s its completely open to the public,” said Bannert, who will emcee the event. “At the Sea Base, anyone can take a class. Perhaps people think you have to be a Boy Scout to join. (The Open House) is a good opportunity to show the community what we offer here.”

Boathouse radio will also broadcast on location, and kids can interact with Coastie, the Talking Tugboat.

“We’ll also have a Raingutter Regatta, where you build your own boat and race other builders,” Bannert said. “We really have a lot of activities for kids and families.”

Bannert said she wants to stress to the community that all Newport Sea Base programs are offered to the general public. The Sea Base, which was established in 1937 and sits on 400 feet of waterfront property on Pacific Coast Highway, serves girls and boys of greater Orange County by providing marine-based educational programs. These classes aid in promoting teamwork, leadership development, nautical safety skills and a foundation for civil values.

“This exposes us to those who don’t have the opportunity to get down to the base,” Bannert said. “It’s always a lot of fun. It’s a wide- variety of people coming: out of towners, youth scouting family sailing, and members of the community. Hopefully we have good weather.”

Onsite parking is not provided. However, a free shuttle service will be provided from 9:30 a.m. to 2:30 p.m. from the Newport Harbor High 16th Street parking lot.