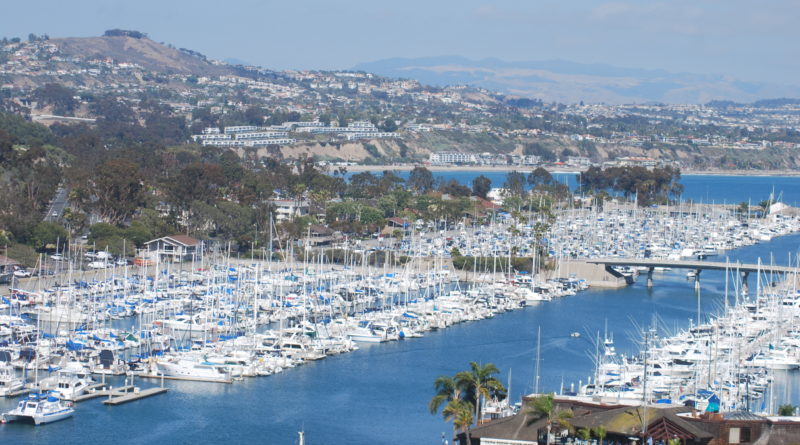 DANA POINT — An outpouring of Dana Point locals, business owners and city staff showed up at the July 17 Orange County Board of Supervisors Meeting to express their excitement for what was once considered a pipedream to many in the community: approval on a lease option to revitalize the harbor that has taken more than 20 years to achieve.

The lease option agreement was approved unanimously by O.C. Board of Supervisors, which means if all goes according to plan, construction could begin as soon as next year.

In a newsletter released by Dana Point Boaters Association, it read:

“Over the next three to four months, Dana Point Harbor Partners will perform the work specified in the option agreement signed yesterday. They will continue to collaborate with our Boaters Association, the merchants, the Dana Point Harbor Advisory Board, and others to develop the final plans for the future of our harbor. When the conditions of the option agreement are met to the satisfaction of the O.C. Chief of Real Estate Officer, with input from our community, the final lease agreements will be signed, likely in October or November. Then the work of rebuilding our harbor begins.”

Skepticism is, of course, to be expected in some corners. Opposition to the lease agreement’s passage came from Orange County residents who felt the option could lead to taxpayers in other districts footing a large portion of the bill to rebuild and maintain Dana Point Harbor.

Fifth District Supervisor, Lisa Bartlett, whose jurisdiction falls in Dana Point, stated that she felt this fear was “misinformation,” but also said that she felt it was the responsibility of the supervisors to protect all of Orange County’s best assets. Bartlett cited the harbor as Dana Point’s, and promised that because of the “cross-collateral” between the developers and county, the project would be the most financially responsible deal.

Bartlett also stated this project would include the “best of class partners” with Burnam Ward Properties of Newport Beach taking on the “commercial core” of the development. Bellweather Financial Group will oversee waterside improvements and R.D. Olsen is part of the bid to manage the hotel developments.

The Master Developer will be taking on responsibility for the aging sea wall, bridge, navigation channel and the fishing pier.

The agreement, which amounts to $500 million for a 66-year-term lease, divides responsibilities and maintenance for several areas in the development plan. The County, according to the plan, will be responsible for the Break Water, Ocean Institute, Baby Beach, O.C. Sailing & Events Center and Harbor Patrol, which was also a point of opposition for some including Vice Chair Shawn Nelson of the Fourth District.

Nelson stated during the meeting, “I don’t believe all the taxpayers should be on the hook for a lot of local law enforcement – and I still don’t.” Recently, Bartlett announced in response to a query by local agency, Dana Point Harbor Advisory Board, that a review of the harbor patrol would be granted and she also mentioned at the meeting that the review would take place in the coming months.