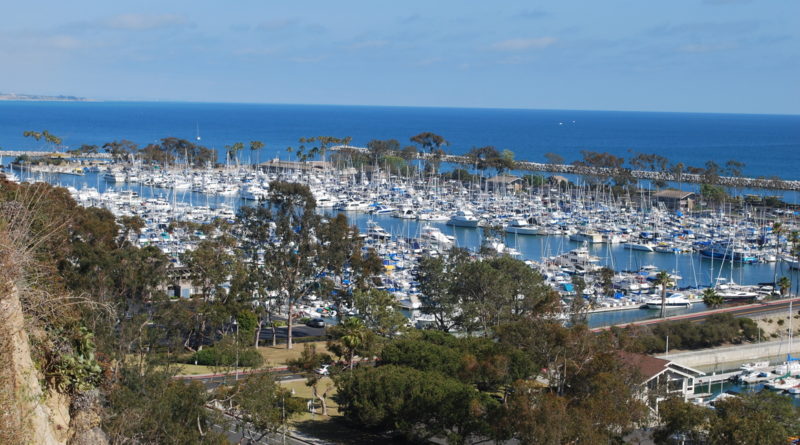 DANA POINT — In the last few months, Dana Point has been seeing an upswing in activity from the launch of the new council body, Dana Point Harbor Advisory Board and now the passing of an amendment to extend a cost sharing agreement from July 1 to June 30, 2020.

According to an attached document provided, the Contract Summary Form, “Additional subcontractors beyond those listed above may be utilized on an as-needed basis, depending on the needs of the Harbor during the term of the agreement.”

Agreements to share costs have existed between DPHA and the county since 1976, and with Agreement No. 091-139 beginning on Dec. 3, 1991. Amendments to this agreement have been made over a dozen times since, with the previous being on May 24, 2016.

The collective ambition is that Dana Point and the County will mutually prosper from the joint participation of funding promotional and advertising activities.

Supervisor Michelle Steel made the motion to approve the amendment and extension, adding she saw a great benefit in its passing.