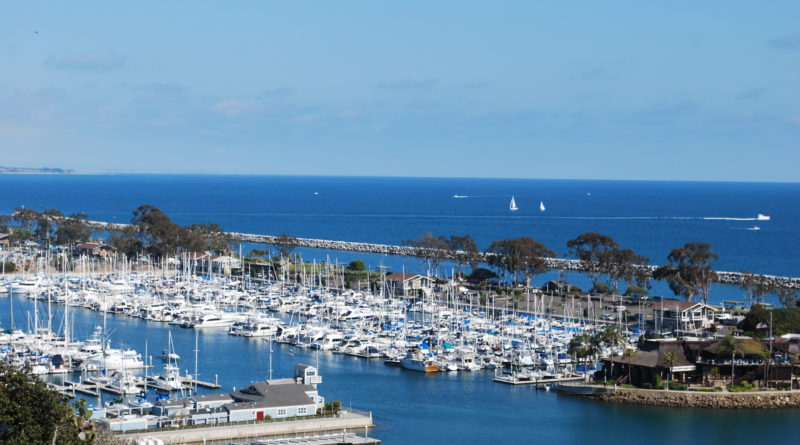 Pen will be part of the organization’s volunteering, education and community involvement programs.

Members of the Coastal Commission unanimously approved the Ocean Institute request on Dec. 12.

The grow-out pen would be located at the end of a dock in Dana Point Harbor, adjacent to the Ocean Institute and a public waterfront walkway. Juvenile fish will be provided by a marine hatchery in Carlsbad; the hatchery is operated by Hubbs-SeaWorld Research Institute.

“The facility subject to this after-the-fact permit application was constructed in 2012, and was not approved,” Coastal Commission staff said in a report to commissioners.

Coastal Commission staff stated the proposed grow-out pen would be 16 feet long, 7.5 feet wide and 5.5 feet deep. A 3.75-foot wide floating walkway would be built around the pen’s perimeter.

“The in-water volume is approximately 13 cubic meters and the total volume is 18.65 cubic meters,” Coastal Commission staff stated. “The pen is enclosed in a net to provide protection from avian and other predators, as well as shade from the sun.”

The general public will not be able to access the dock float surrounding the fish pen. Coastal Commission staff, however, said the grow-out pen would enhance public access.

“As proposed, the pen will be used as a teaching instrument for the public and hired volunteers,” Coastal Commission staff stated in a report to commissioners. “The release of white sea bass [also] supplements existing native stocks, which are popular recreational sporting fish.”

California established OREHP to ramp up the rearing of white sea bass.

“The OREHP was created … for the purpose of conducting research on the artificial propagation and rearing of recreationally and commercially significant marine finfish species,” Coastal Commission staff said in a report to commissioners. “The program focuses on aquaculture of white sea bass, which has been reared and released through OREHO … at different harbor and marina locations in Southern California.”

CDFW staff, including environmental scientists and fish pathologists, will provide oversight of the white sea bass grow-out pen at Ocean Institute. The facility, according to Coastal Commission staff, would be regularly inspected.

The Ocean Institute, located at 24200 Dana Point Harbor Drive in Dana Point, is a nonprofit education center focusing on marine science and maritime history education. There are teaching labs on site, as well as a tall ship, oceanographic research vessel and learning center.

Commissioners met Dec. 11-13 at King Gillette Ranch in Calabasas. The Coastal Commission will not meet in January; the next meeting is scheduled for Feb. 12-14 at Long Beach City Hall.